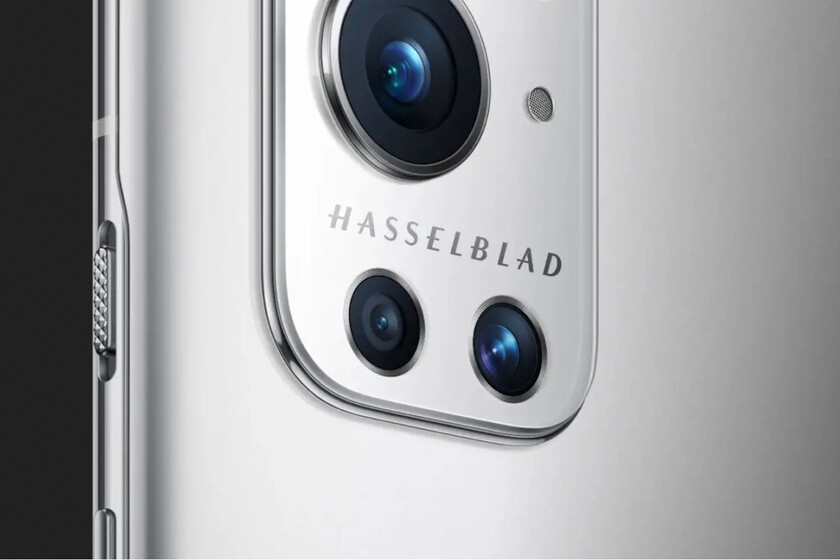 Share
Facebook Twitter LinkedIn Pinterest
“Don’t be sad, boys. I’ll be back” – said the Alert Slider of OnePlus mobiles in an encouraging tone before the thousands (perhaps millions) disillusioned fans of the characteristic mute switch. A switch that seemed to die on the recent OnePlus 10T. And that was a nice phrase that, logically, never happened. The buttons and switches do not speak, although those behind their implementation and disappearance do.

Several weeks ago we learned that the OnePlus 10T would lose its already iconic switch with which to quickly configure the sound and vibration status of the device. Nevertheless, from OnePlus give hope to his return in the future. And this, added to some rumors, give good vibes to those who now mourn the loss.

Even taking away that initial epic air, the truth is that the disappearance of the Alert Slider in the new OnePlus 10T left many fans disappointed. It is not that it is an absolutely essential element. In fact, the fact that it was not implemented in this model attests to this. However, it would be foolish to deny the tremendous utility that can be. If not, ask iPhone users.

However, from OnePlus they explained the reasons why they removed it, despite the fact that they could be intuited as obvious. As they prayed in a press release and later shared by several executives, it was about optimizing the internal space of the device. And it is that, however small it may be in its visible part, on the device plate it occupied a vital space that has now been used to improve other elements such as the steam chamber or the antennas.

OnePlus claims to have gained 78% board usage space on the OnePlus 10T thanks to, among other things, removing the Alert Slider.

Unfortunately for lovers of this physical piece, from OnePlus they claim not to have in their plans to implement the functionality of the Alert Slider via software. The good news comes from other statements made at the same time and in which they confirmed their hope of “get the slider back on future devices”. And this confirms many rumours.

In recent weeks we have watched analysts, leakers and even ordinary users theorize about the idea that OPPO phones and even Realme incorporate this switch In the not too distant future. The brand does not confirm it, nor does the possibility that the OnePlus range ‘Pro’ inherit this function. However, a silence says more than a thousand words.

In any case, and waiting for them to finally decide to implement it in future models, we will have to go to the OnePlus 10 Pro and its previous generations to remember this old glory. That and implore that already longed for rebirth as a phoenix. That BKK Electronics assist us.