OnePlus Nord 2T will be launched soon, features leaked, will get a lot at a low price 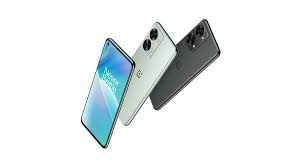 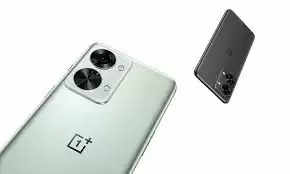 Regarding the OnePlus Nord 2T, it is expected to be released with Android 12. As far as the cameras are concerned, this phone will have three rear cameras with the primary lens 50 megapixel Sony IMX766 sensor with optical support with image stabilization. The second lens will have an 8-megapixel ultra wide angle and the third lens will have a 2-megapixel macro sensor. For selfie, it will have a 32-megapixel camera. Talking about OnePlus Nord 2T, this phone was spotted a few days ago on AliExpress, where the phone is listed with 8 GB RAM and 128 GB storage. The OnePlus Nord 2T is listed on AliExpress for 399 euros, which is roughly Rs. is 32,100. The phone can be offered in Black and Green colors.