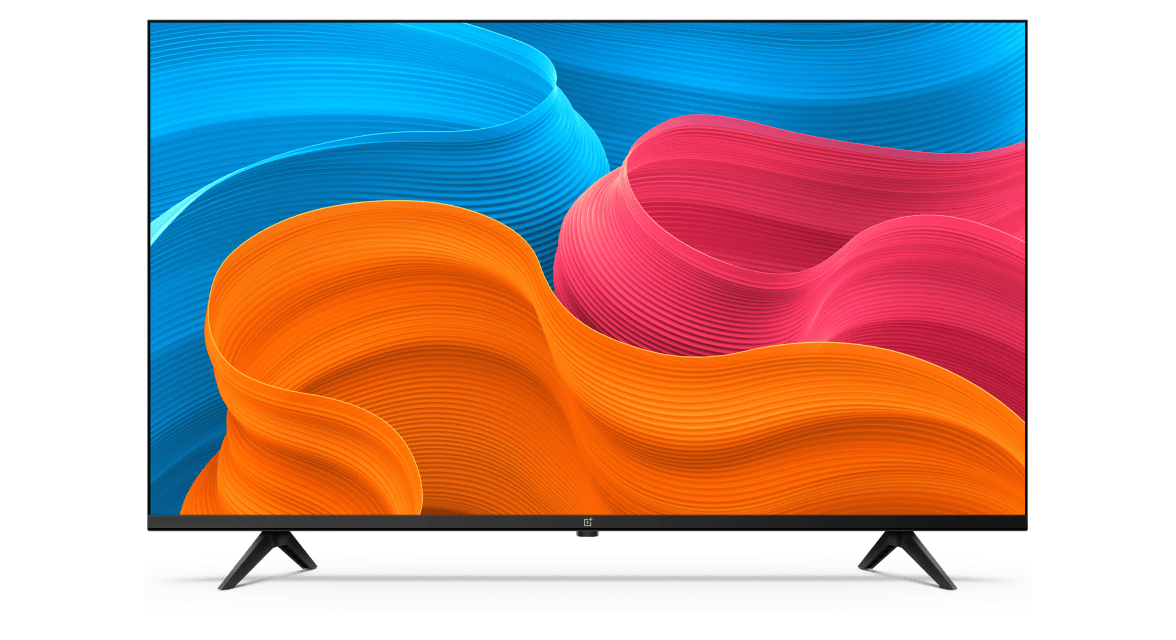 Share
Facebook Twitter LinkedIn Pinterest
Tech News Desk – OnePlus is preparing to expand the Y1S Pro smart TV series to give tough competition to brands like Samsung and Xiaomi in the Indian market. OnePlus TV Y1S Pro with 55-inch screen size can be added to this lineup, in which the latest features like voice assistant can be found. Apart from this, Google Chromecast can also be supported in the upcoming TV. The upcoming OnePlus TV Y1S Pro TV will come with a 55-inch screen. The company’s logo will be placed at the bottom of the TV and its bezels will be thin. At the same time, buttons will be given to activate Disney + Hotstar, Prime Video, Netflix and Google Assistant along with power and volume in the TV remote. The upcoming Smart TV of OnePlus will be given a screen with 4K Ultra HD resolution. Its display will support HDR10+, which will improve the viewing experience of the users.

Along with this, 24W speakers will also be provided for better audio. Apart from this, Android TV based Oxygen OS 2.0 out-of-the-box support can be found in Smart TV. For connectivity, specs like USB 2.0 and HDMI 2.1 can be given in the TV. According to the leak, OnePlus TV Y1S Pro can be introduced in the coming days. Its 55-inch screen TV can cost Rs 40,000, while the 50-inch screen TV will cost Rs 32,999. However, OnePlus has not yet shared any information regarding the launch or price of the TV Y1S Pro. In such a situation, it is difficult to say how long this TV can be launched in the Indian market. For your information, let us tell you that OnePlus launched the 43-inch Y1S Pro in India in April this year. Its price is less than 25 thousand rupees. It has support from powerful speakers, processor to OTT apps like Netflix and Google Chromecast.