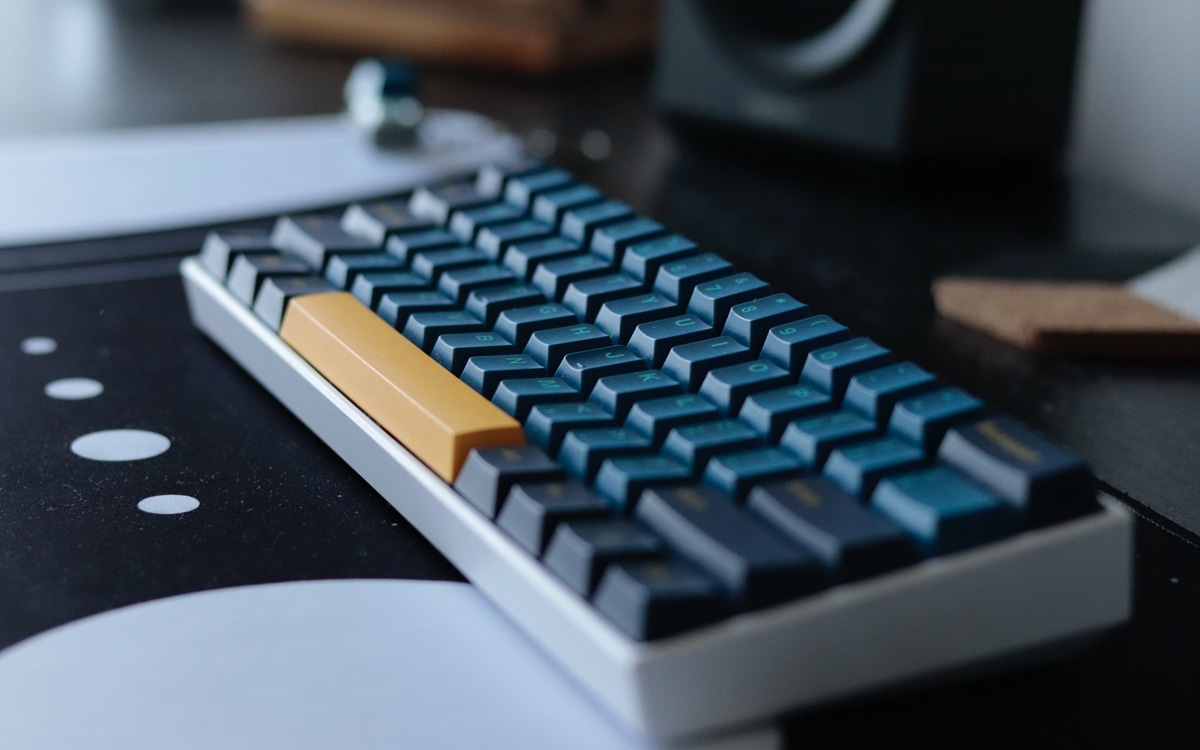 Share
Facebook Twitter LinkedIn Pinterest
After smartphones, headphones, televisions or even connected watches, OnePlus will now embark on a completely different field, since the Chinese manufacturer has officially announced that it will tackle the mechanical keyboard market.


Although better known as a smartphone maker, OnePlus hasn’t been afraid to explore other areas of interest, including earphones, smartwatches and even TVs in India. Now, the Chinese manufacturer sees even further.

OnePlus has announced that it is teaming up with popular mechanical keyboard maker Keychron for a new product. This new project would be a keyboard fully customizable which would exploit Keychron technologies. That’s all the company has revealed so far, except that further details will be revealed in early 2023.

Also read – OnePlus 11: a new leak confirms the unique design of the smartphone

What can we expect from OnePlus’ first mechanical keyboard?

This new announcement is not totally a surprise, since OnePlus recently announced its intention to market its first monitor. We can therefore imagine that the Chinese manufacturer has intends to make a name for itself in the PC marketand maybe later launch his own desktop computer or even a laptop.

A post on its community forums suggests that the company’s first keyboard will feature durable materials with a soft-touch finish and offerhas extensive customization options, like various switches and keycaps.

We especially expect the keyboard to be equipped with RGB LEDs, which it might be possible to customize according to your tastes thanks to your OnePlus smartphone. As OnePlus does not plan to release a mouse with its keyboard, we can even wonder if it could even be equipped with an integrated touchpad. It also remains to be determined if it will target PC gamers.as is often the case with mechanical keyboards, or if mobile gamers will be targeted instead.