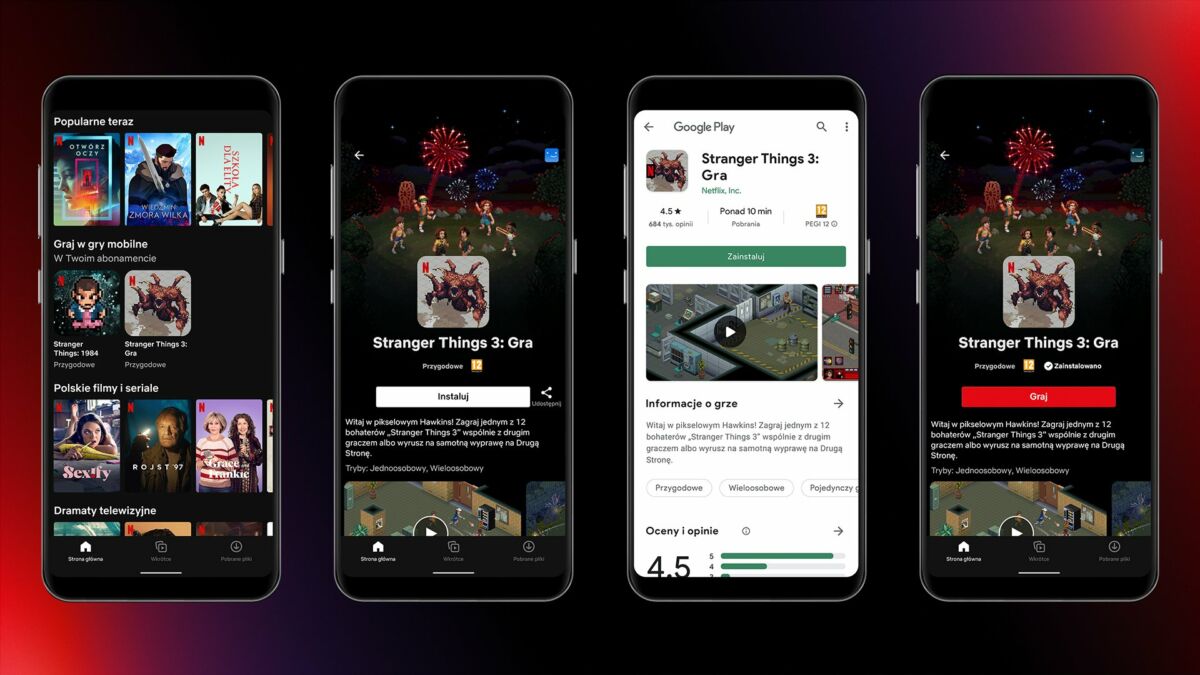 Share
Facebook Twitter LinkedIn Pinterest
A recent study by Apptopia reveals that only 1% of Netflix subscribers have been seduced by the games included in the offer. With 23.3 million application downloads since their launch, the platform’s games are far from the behemoths of the genre, despite the massive investments made in recent months.

Remember: at the beginning of the year, Netflix launched Netflix Gaming, a separate division of its service which allows you to discover mobile games inspired by the platform’s original series. At first glance, the idea seems good, especially since the SVOD service has every interest in diversifying in the face of the growing and ever more threatening offer of the competition. Only here, there is a good chance that you have never touched these games, according to a recent study by Apptopia.

The organization reveals that all of the 24 titles offered have been downloaded a total of 23.3 million times. The latter have around 1.7 million daily users. In other words, Netflix games have attracted less than 1% of its subscribers, even though they are free. The study does not say whether this failure is due to poor communication on the part of the firm or simply a lack of interest on the part of users.

On the same subject — TikTok will soon add games in its app, like Netflix

Netflix Gaming is a bitter failure

“We are going to experiment and try a lot of things”, promised however last year Greg Peters, COO of Netflix, shortly before the launch of the offer. Despite his will “to create properties that are connected to the universes, to the characters, to the stories that we are building”, subscribers do not seem inclined to continue experiencing their favorite series through video games.

This is a huge shortfall for Netflix, which has already invested several million dollars in the project, and while the platform is going through a particularly troubled year 2022. Indeed, the service has lost subscribers for the first time in its history and its fall does not seem ready to end. Despite everything, the firm clearly believes in its idea and continues to enrich its catalog of new games, as proven by its conference during the Summer Games Fest. 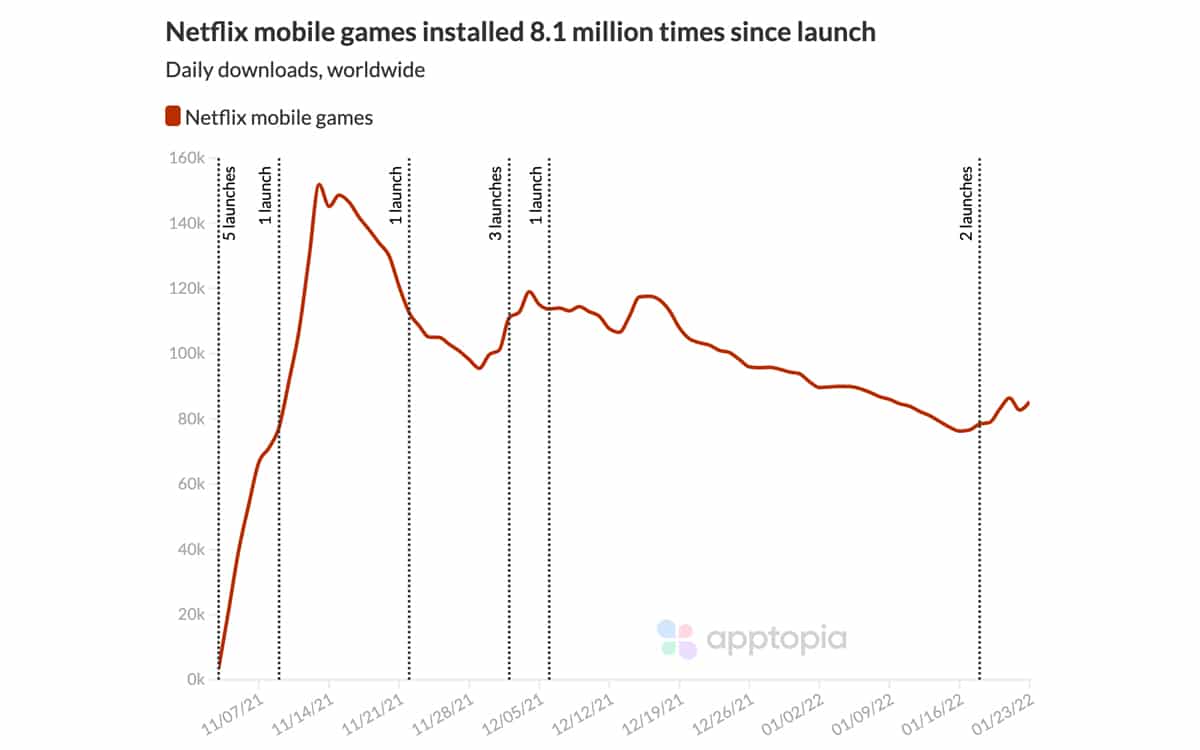 Warner Bros made up the HBO Max numbers, its 10 million subscribers do not exist

Nintendo bets on mobile, updated its Switch app for iOS and Android: Splatoon 3 players appreciate it