only 16.2% of European charging stations are in France 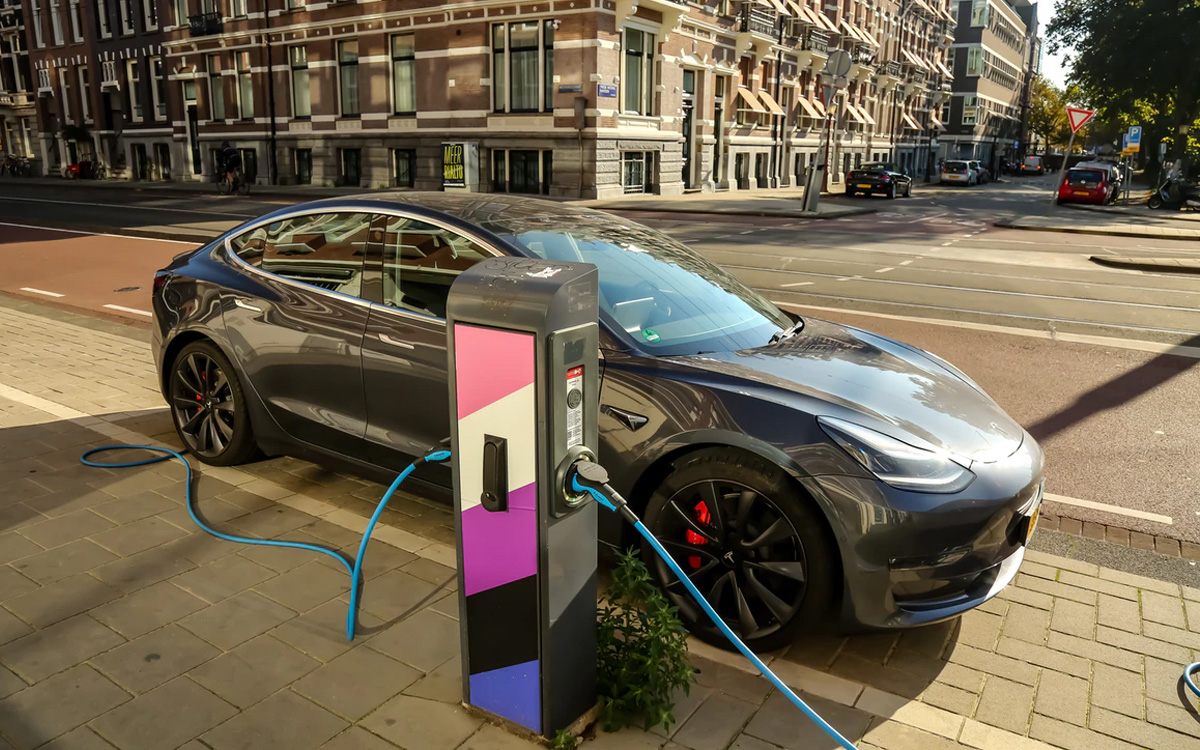 Share
Facebook Twitter LinkedIn Pinterest
The ChargeUp association has just published a detailed report on the infrastructure dedicated to charging electric cars in Europe. The opportunity to take stock of the number of stations available on the Old Continent, but also of the disparities between the different countries. Indeed, Germany and the Netherlands hold more than 50% of the stations installed in Europe.

In any case, this is what the latest report from the ChargeUp association tells us. In this study, the organization draws up a detailed portrait of the infrastructures dedicated to electric mobility in Europe. In particular, we learn that the efforts of member countries have been significantly strengthened in recent years, since the number of terminals has been multiplied by six since 2015.

Unsurprisingly, alternating current terminals remain the most widespread, since they constitute 92% of the existing stock, against only 8% in direct current. In May 2022, Europe counts 330,000 charging stations distributed among the different member states. This represents one charger for 1370 inhabitants. Here again, 87% of the European fleet delivers a power of less than 22 kW (in alternating current), while only 3% offer more than 100 kW in direct current.

Germany and the Netherlands concentrate the majority of terminals in Europe

Nevertheless, the study shows that a a handful of countries cover the vast majority of terminals charging stations installed in Europe. This is the case, for example, of the Netherlands and Germany, which alone hold more than 50% of the total number of stationswith respectively 122,000 and 65,000 terminals available.

Carrefour, for example, has announced the installation of 5,000 charging stations, accessible in the car parks of its hypermarkets. Tesla has also signed a partnership with Casino to integrate Supercharger terminals in the parking areas of the supermarket chain’s stores. According to ChargeUp, the number of charging stations will be multiplied by ten by 2030. That is nearly 3 million charging stations in Europe.