Oppo has released an important update for its popular model! 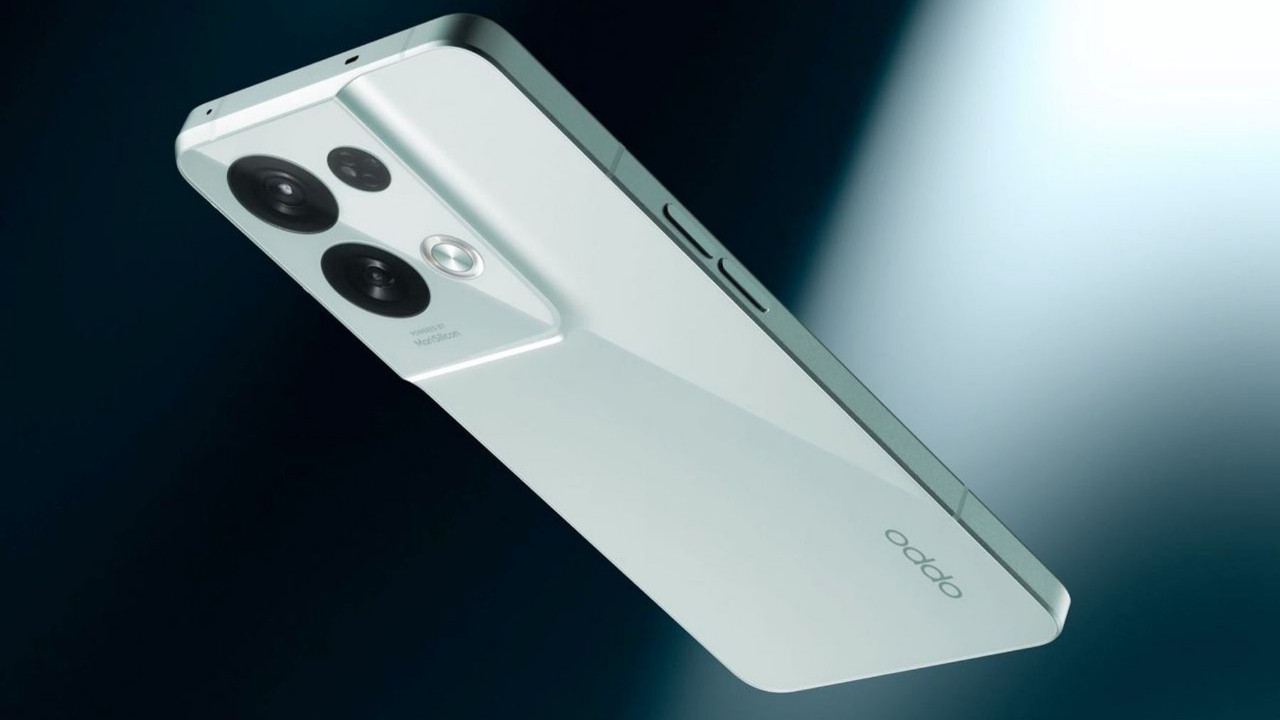 OPPO Recently, it has been acting very fast in providing updates to its devices. The company continues to offer the expected updates to its popular models without slowing down. Earlier today, Oppo announced that it will release the new Android 13 OS-based ColorOS 13 beta update for its high-end Reno 8 Pro 5G smartphone in India. Here are all the details you need to know.

Oppo has released an important update for its popular model!

The Chinese smartphone maker has announced that it will launch the first batch of the ColorOS 13 beta update and registrations are currently open. Specifically, the brand will only offer this update to 5,000 users of the Reno 8 Pro 5G model. In other words, the beta program of the major update is also being launched gradually. Note that the beta version is not the official final version, so you may encounter minor bug issues or other forms of instability.

Oppo also shared some important details about this update. The most important of these is that the new operating system will “take a few steps to automatically optimize your device”. This can cause your device to heat up, lag and drain the battery fast. After the update, it is recommended to turn off the screen and charge your device overnight.

For this reason, it is recommended that those interested in the beta backup their smartphone data before updating their Reno 8 Pro smartphones. Interestingly, there will be some third-party apps that do not support the new Android 13 operating system. This beta program is specifically for the Indian market and applicants for the beta will receive the update within 3 business days after the application is accepted.

Windows 11 22H2 update destroys the performance of NVIDIA graphics cards: this is how you can fix it

Volvo lifts the veil on its EX90, the Windows 11 22H2 update is finally available, this is the recap of the week

Apple said, the ear tips in the new AirPods Pro are incompatible with the old model!