Oppo Reno 9 series appeared! Price and features have been announced 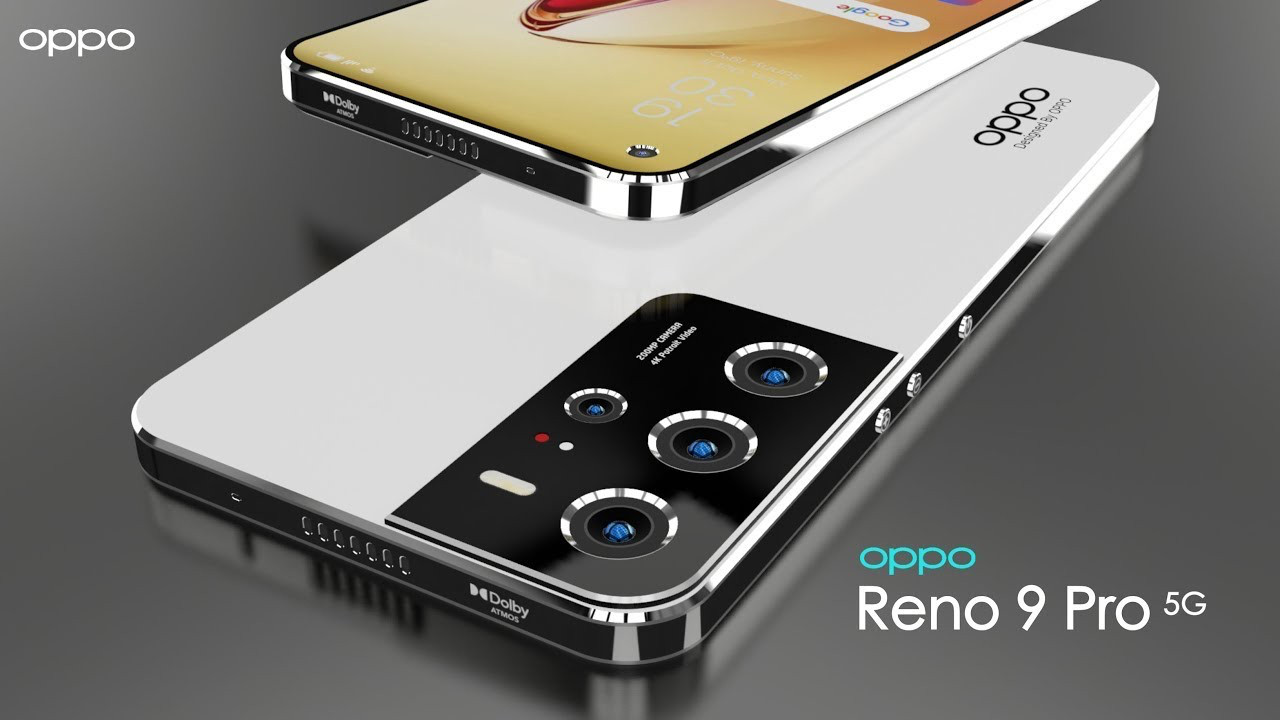 Oppo wants to expand its Reno series, which has reached a significant number of users all over the world. The smartphone maker soon introduced the Reno 8 series last May. The company is launching the Reno 9 series with a price-performance tag.

Contents hide
1 What are its features?
2 Released on December 10
3 Oppo Reno 9 series prices

What are its features?

The Reno 9 series comes with a 6.7-inch AMOLED display with a 120 Hz refresh rate
The series, which comes with 3 different models, Reno 9, Reno9 Pro and Reno9 Pro +, has some common features. The series supports 2160Hz high-frequency PWM dimming at low brightness below 90nits. It also features a 6.7-inch widescreen display with a 120 Hz refresh rate on the front panel of the models.

The Reno 9 series will be launched as the Reno models with the thinnest bottom border. In addition, all three members of the series come with LPDDR5 RAM and UFS 3.1 storage. On the other hand, pre-orders start on December 2. Distribution will begin on December 10.

The main camera of the standard model of the series has a 64-megapixel sensor. The main camera is accompanied by a 2 megapixel monochrome sensor. In the Reno 9 Pro, the company preferred the 50-megapixel Sony IMX890 in the main camera. Additionally, it is equipped with an 8-megapixel ultra-wide-angle camera. There is also a 32-megapixel RGBW selfie camera with autofocus support on the front of both models.