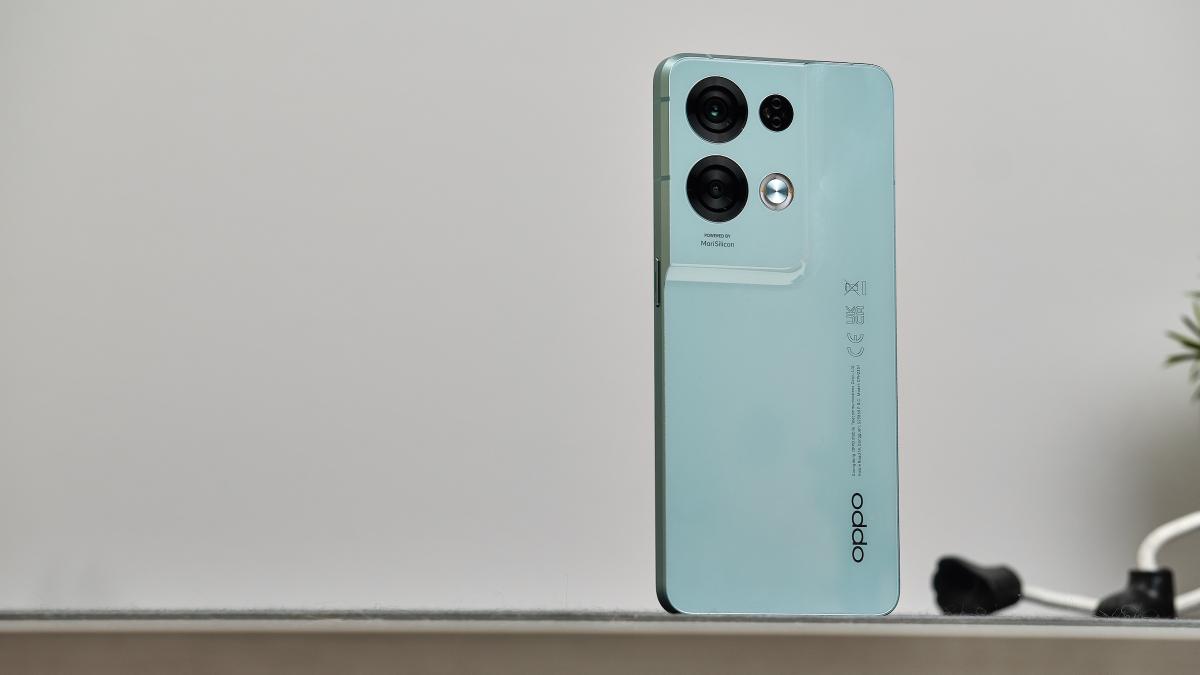 The rate of launch of OPPO terminals has increased in recent months and, just a few weeks ago, we knew first-hand the new OPPO Reno8 Pro. Now, and thanks to the leaks, it has been known that OPPO has the new family of Reno terminals that would be headed by the OPPO Reno9.

The leaks point to the new OPPO Reno9 it is already under development and, in fact, it would not be on the artboard as a file yet to be made. Images would have been leaked in which you can see the design with which this new one will arrive telephone OPPO mobile to the market when they decide to launch it.

At a general level, there would not be many changes compared to the OPPO Reno8, both phones would have a fairly characteristic design. The new phone that OPPO has in hand would have a front that would remind us of the previous generation, offering an integrated camera in the upper central area.

The frames of this screen would have a minimal curvature on the sides, but would maintain an overall flat screen. The back of the new OPPO Reno9 would have a camera module that it would mount on its rear part would have a certain resemblance to that of the previous generation, although with small differences.

Not only has the design of this device been leaked, but small pills have also been given about the components that will be found inside. What has been seen is that in order to give life to the 6.7-inch OLED screen with FullHD + resolution and 120 Hz refresh rate will need the Snapdragon 778G.

Accompanying this processor will be 12 GB of RAM. As for the battery we would find 4,500 mAh with a fast charge of 67 W. At the moment the release date for this device is completely unknown, although taking into account everything leaked, we may see it in the first quarter of next year.

37 technology news to start the morning informed of the latest