Oppo’s next folding smartphones could well arrive in France 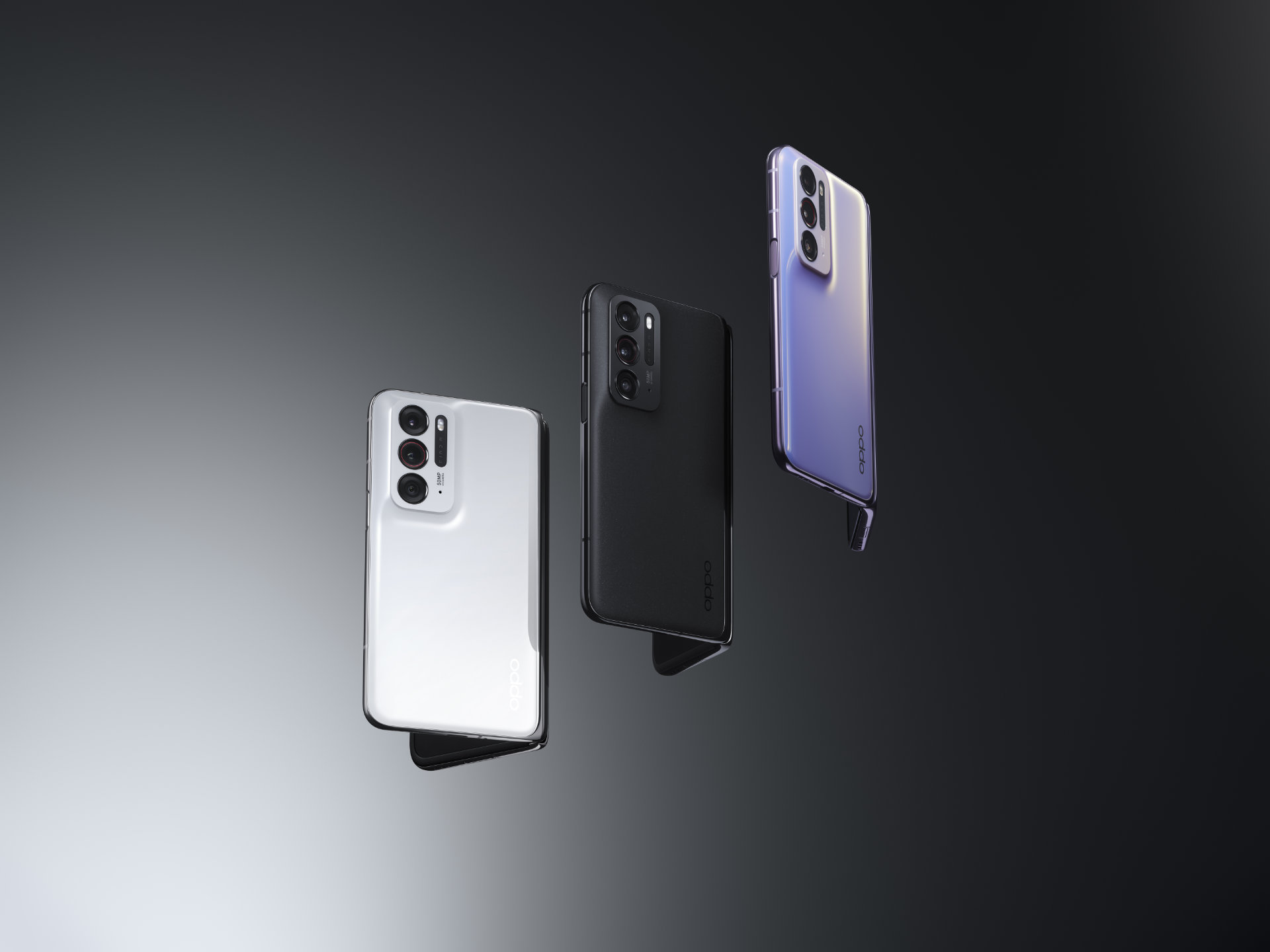 Oppo has already registered the names of its next folding smartphones for the European market. The brand would therefore prepare this time for a more global launch and in the future would offer a more extensive range capable of competing with Samsung’s offer.

Finally, competition! Oppo gratified us at the very beginning of the year with a new folding smartphone with its Oppo Find N, a smartphone that looks like Galaxy Z Fold 3, but in a more compact format of 5.49 inches.

The smartphone had only been made available on the Chinese market, but we were still able to get it for a grip. Now, new information leads us to believe that the next folding offer from Oppo could this time arrive in our regions.

the leaker Mukul Sharma brings us new information regarding the possible launch of several new folding smartphones from Oppo for Europe.

The two models would bear the rather equivocal names of Oppo Find N Fold and Oppo Find N Flip. Names that do not sound exactly new for those who have already seen what Samsung offered in particular in the same segment with its Z Fold 3 and its Z Flip 3.

This source thinks it has information that would indicate that Oppo has registered these names for the old continent, and therefore by definition for France. This pattern is not totally unknown to us. It’s not uncommon for some brands to pre-launch models in the Asian market before they start shipping them elsewhere.

A serious suitor for Samsung?

Oppo could therefore return to the folding market, in a more global way this time, by offering the public two different models of foldable smartphones in the manner of what Samsung already offers.

In the future, we could be entitled to real challengers capable of competing with the Korean giant on similar formats. Oppo would therefore review the formula of the first Oppo Find N of the name which had been able to surprise by its size and its comfort of grip which made it warmer, while proposing a new model to extend its proposal even more.

It is high time for a brand to come and pose as a serious competitor to give Samsung more reasons to remain competitive. The brand that takes up almost all the space in the folding segment would rely this year on designs very similar to previous models to seduce and what is more by counting on higher prices than before.