Orange, 24 years and 35,000 million later: how is its presence in Spain noticeable? 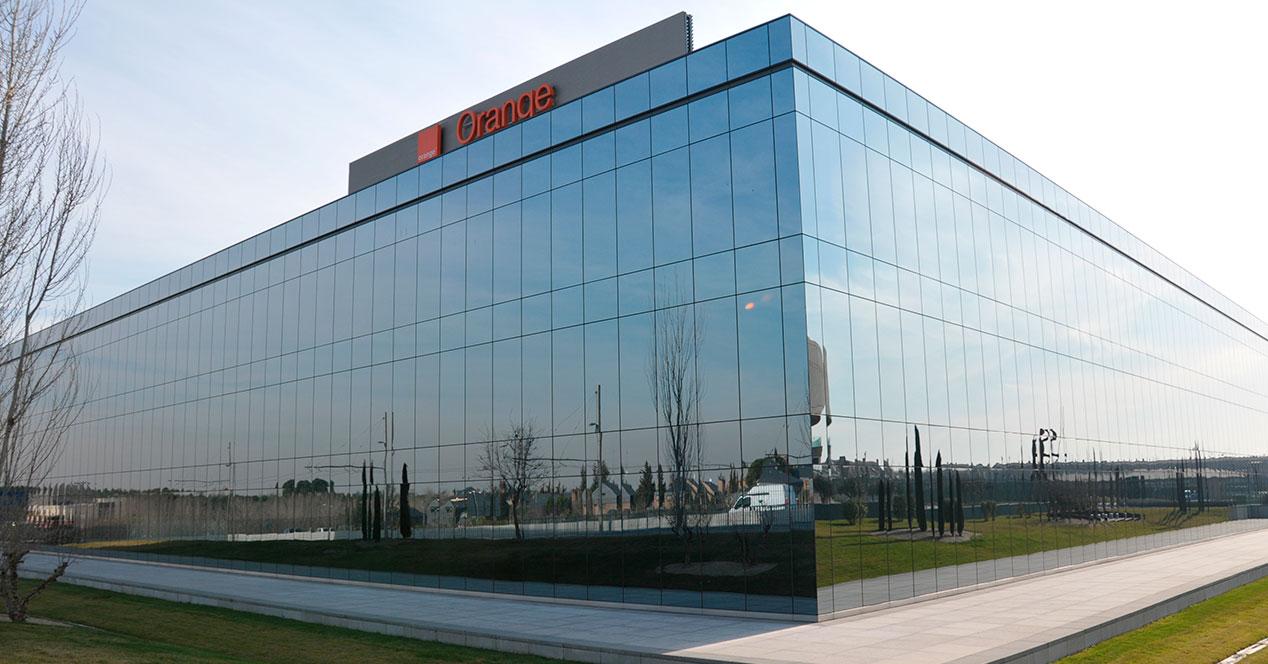 Orange has become a habitual and beloved brand for many, but there are still those who remember its arrival back in 1998, in time to start the millennium and become one of the leading agents in innovation and digital transformation of society. Spanish. Have passed 24 years and the “orange” operator, as it is colloquially known, has done much more than sell fiber, minutes or gigabytes – although it has also done that and it has not done badly at all.

Contents hide
1 Decisive in the history of the information society in Spain
2 What do you spend your investment on?
3 Ok, what is this for?
4 Better communications for a more sustainable world

Decisive in the history of the information society in Spain

The most veteran Internet users will remember how, two decades ago, the Internet connection depended on the copper network that, thanks to ADSL technology, tested the patience of users to access pages such as eresMas, Wanadoo or Ya.com, which, over time, became three of the pieces that shaped what Orange is today. The companies offered speeds of 128 kbps or, in the best of cases, 2Mbps/300 kbps in flat rates that were paid in thousands of pesetas.

In mobile telephony, the turning point was the arrival of 3G technology, which allowed more fluid browsing on the Internet with which to take advantage of the first iPhones that hit the market in 2008, displacing Nokia or Blackberry mobiles that, until then moment, they occupied a hegemonic position. Voice calls and SMS were beginning to give way to video calls, WhatsApp groups and social networks.

Now we cannot conceive of a phone without 5G that allows us to view content in high definition or reach speeds at home of several “gigs” to enjoy a thousand and one online services. But to get from where we were at the dawn of the year 2000 to the current situation, the commitment of large companies such as Orange is needed, which, to give a reference figure, has invested 35,000 million euros since it began its activity in Spain. 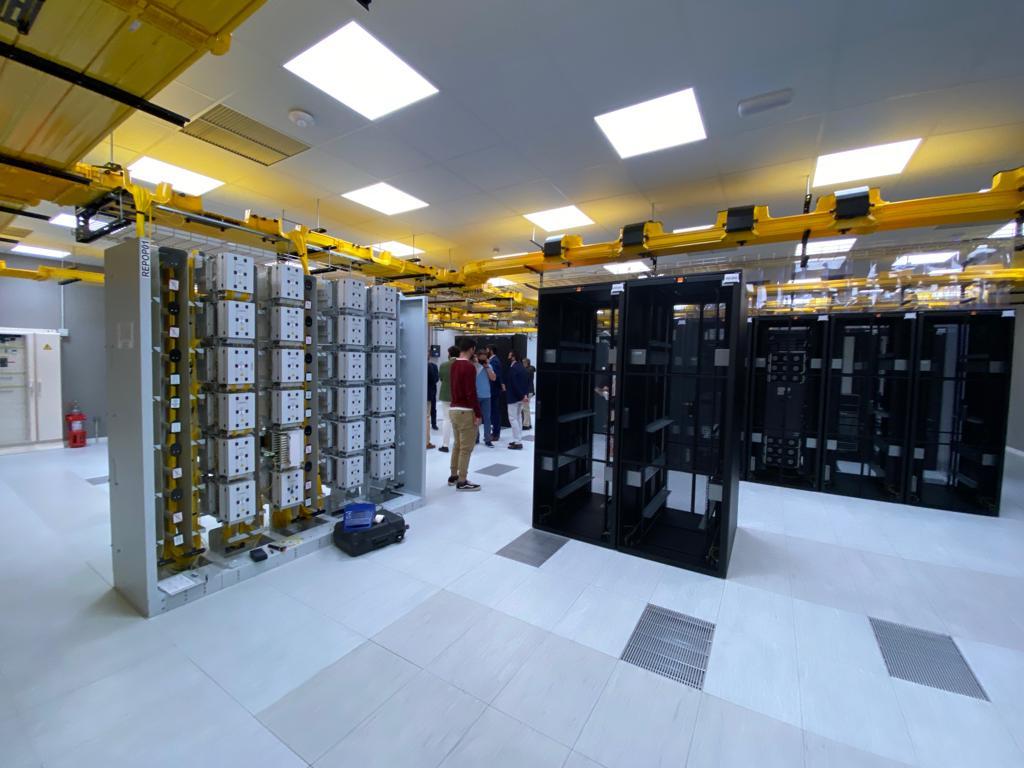 What do you spend your investment on?

At a rate of more than 1,000 million euros per year on average in recent years, which is approximately 20% of its income, Orange has developed, for example, the networks that have always been called “of the future”, but They are already our present. The results speak for themselves and now offers one of the larger fiber networks of Spain and Europe, reaching more than 16.5 million homes and businesses in our country with close to a million of these who already fly up to 10 Gpbsthanks to XGSPON technology.

On the other hand, 1,529 municipalities in 52 provinces have Orange 5G coveragethus representing the 68.7% of the Spanish population. Not surprisingly, it is the operator with the most 5G spectrum with 110MHz in the 3.5GHz band and 2x10MHz in 700MHz. Precisely the rearrangement of frequencies in the 3.5GHz band has allowed Orange to increase by 60% the speed it offers to almost 1.5 million customers who already enjoy this technology.

Ok, what is this for?

The development of telecommunications in a country is the key element for its economic development and, also, for overcoming difficult times like the ones we have experienced in recent years. Without a network and connections like those offered by Orange, it would have been impossible for the vast majority of those who were forced to telework due to the pandemic to maintain their activity. But they were not only decisive in the workplace: connectivity has allowed us to continue training in all schools through video calls or simply allowed us to stay connected with our loved ones when we couldn’t leave home.

Beyond their contribution to economic and social resilience, the technological development undertaken by companies such as Orange in recent decades has been an essential tool for opening up new paths for the future in our country. Thanks, for example, to 5G, its possibilities can be explored in the business and industrial field, with uses that range from port logistics, to remote health care, tourism, education or precision agriculture. 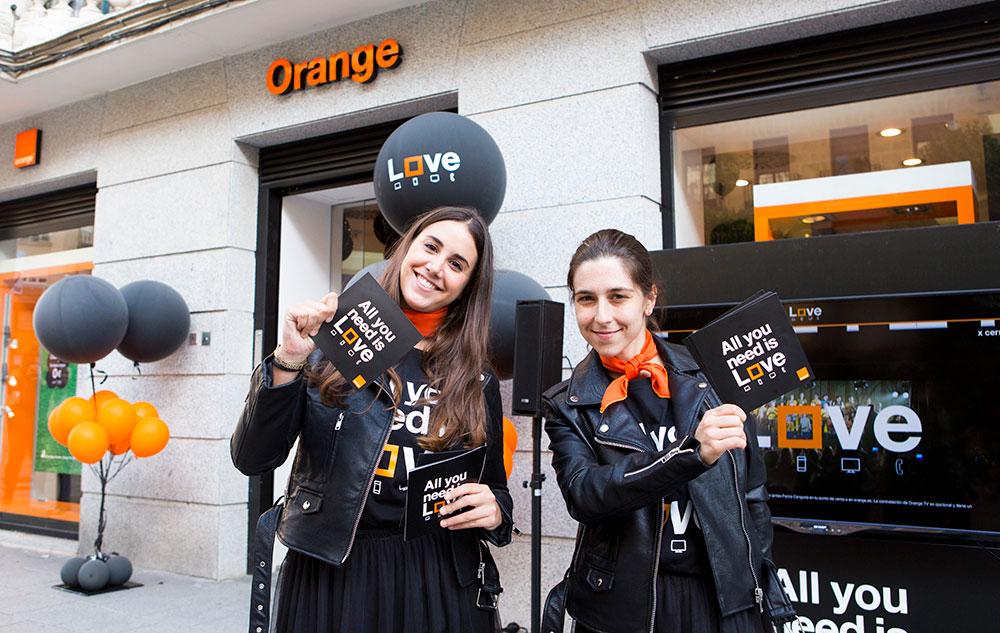 In addition, 5G, and the new networks in general, are emerging as fundamental elements to overcome the digital divide that still separates many regions, as well as vulnerable groups such as the elderly, young people and women at risk of exclusion or people with communication difficulties. In this sense, it is worth noting the work of the Orange Foundation with initiatives like Orange Digital Centera free online training platform that will soon have a physical space in Madrid. These technologies deployed by Orange also respond to the sustainability demands that arise from a time in which the climate crisis begins to show its worst face. 5G or high-speed fiber networks are decisive factors for mitigate greenhouse gas emissions. Thus, 5G will help Spanish companies and households to avoid 7.7MtCO2e in greenhouse gas (GHG) emissions in 2030, which represents 2.5% of the total emissions that Spain will have that year. 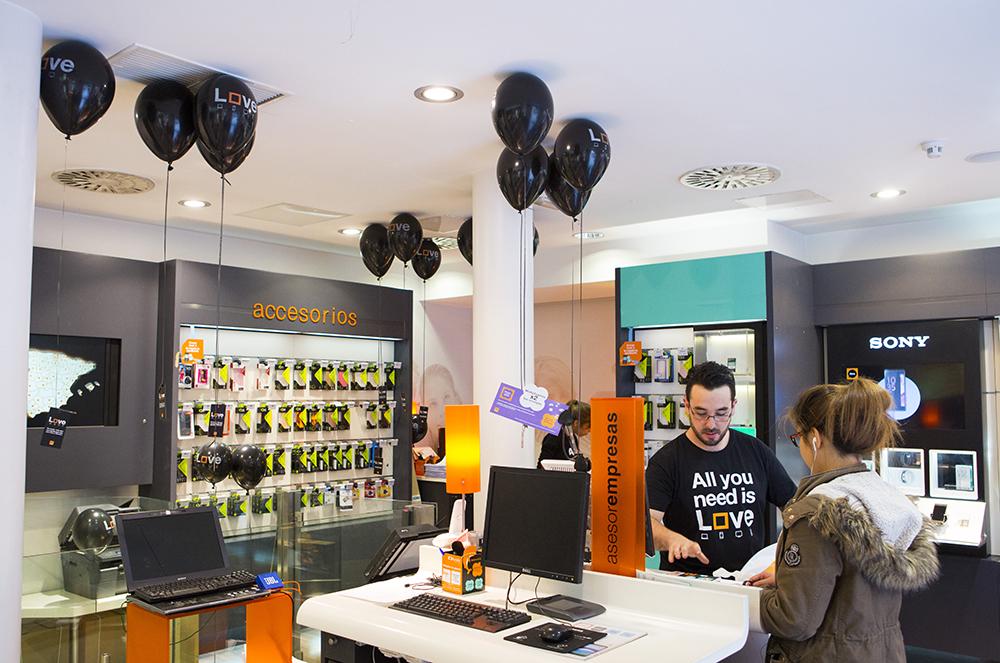 In this sense, as a responsible company with the planet, Orange has set itself the goal of becoming a carbon neutral company by 2040. And it is not trivial because the increase in Internet traffic requires more and more resources from companies in the form of equipment, server cooling, etc. How do you intend to achieve it? Well, with the same formula as in the last 24 years, investing. Specifically in renewable energy, thus promoting a circular economy and improving energy efficiency. As an example, between 2015 and 2021, Orange has reduced consumption per gigabyte of its mobile network by 95%.

About to celebrate five decades in Spain, it is still satisfying that a company like Orange stay with the same hipster spirit, of “we can do more” both in digital transformation, ecological transition and social cohesion. They are the pillars of its activity and, without a doubt, the needs of both the country and the world in general. Aligning one and the other allows us to glimpse a rather optimistic tomorrow.

The post Orange, 24 years and 35,000 million later: how is its presence in Spain noticeable? appeared first on ADSLZone.

How do I know if my CVT transmission is failing?

The Internet has more than 1,000 million websites, these are the current figures of the Network

What Change Will App Development Bring To Your Business?

What is a JavaScript Expert and How Does it Actually Work?