Orange abandons Connected Home, Google updates all Chromecasts, this is the recap of the week 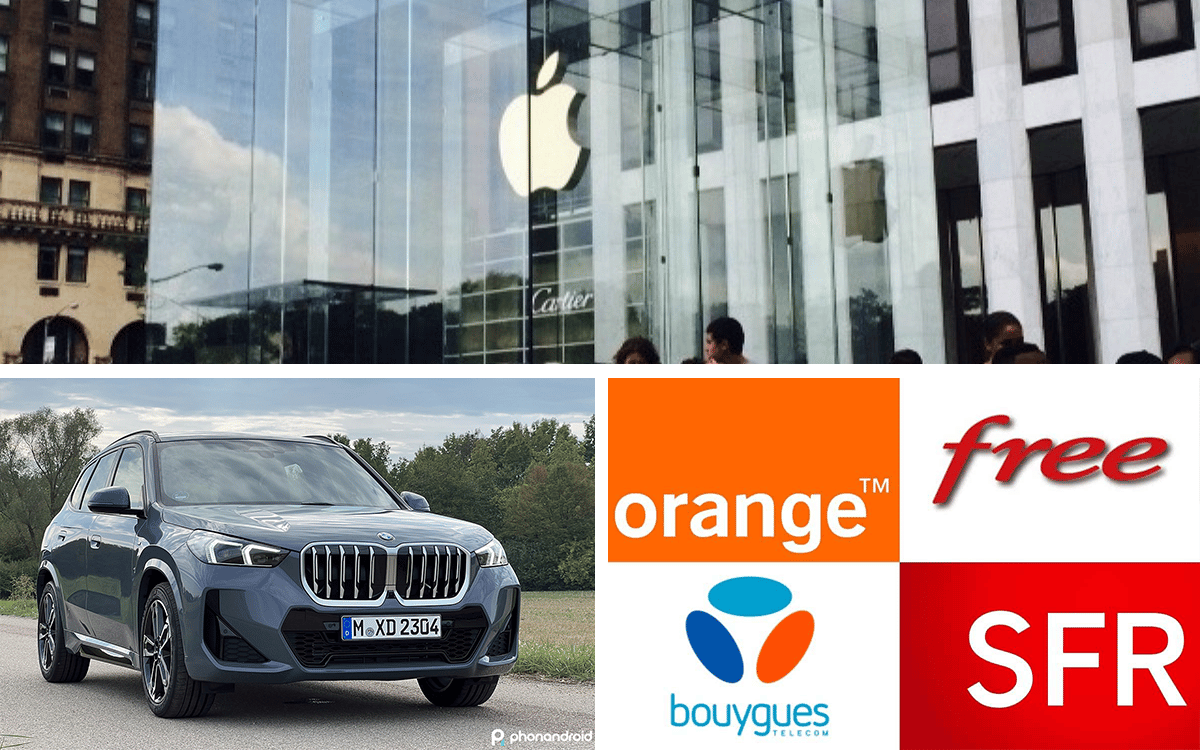 Share
Facebook Twitter LinkedIn Pinterest
Orange’s Connected Home service is disappearing, all Google Chromecasts are getting an update, BMW is advising customers to extend the life of cars as much as possible, this is the recap of the week.

While Google is rolling out an update that affects all Chromecasts since the first generation, Orange is preparing to draw a line under its Connected Home service. If you drive a BMW, be aware that the automaker strongly encourages you to extend its life rather than replacing your vehicle. Finally, note that your mobile and Internet packages will soon increase by 0.75 euros, regardless of your operator.

Contents hide
1 Say goodbye to the Orange Connected Home service
2 Google is rolling out an update for all Chromecasts
3 A man has his iPhones that he had just bought stolen from an Apple store
4 All mobile and Internet plans are on the lower increase of 0.75 euros
5 BMW encourages consumers to keep their vehicle as long as possible
6 Our test of the week
7 Motorola Razr 2022: a serious competitor for the Galaxy Z Flip 4

It’s official, Orange has announced the end of its Connected Home service as of January 15, 2023. If you have connected objects, you will have to bring them back to the store so that they can then be recycled. You will be able to get a refund, provided they are still under warranty. If Orange has not explained itself as to the abandonment of Maison Connectée, one can imagine that the operator prefers to concentrate on its much more profitable service, Maison Protégée.

Read: Orange puts Connected Home in the closet, here’s what will happen to your devices

Google is rolling out an update for all Chromecasts

Google has just rolled out an update that affects all Chromecasts, including the very first generation from 2013, even if the latter does not run on Google TV. If you have a Chromecast and want to download the update to Android 12, click on your avatar then on “Settings, “System”, “About” and “System update”.

Read: Google: from today, all Chromecasts are entitled to an update

A 27-year-old man was assaulted on Fifth Avenue in Manhattan after buying 300 iPhones at an Apple Store. The attackers had spotted their target and allegedly managed to steal a bag containing 125 iPhones, or $95,000 worth of goods. The victim, who had planned to resell the smartphones through his own company, took a considerable risk by choosing to go to an Apple store at 1:45 a.m.…

Read: He buys 300 iPhones at an Apple store, only to have them stolen minutes later

All mobile and Internet plans are on the lower increase of 0.75 euros

As part of the 2023 finance bill, the government has just announced that all operators will soon have to increase the price of their mobile and Internet subscriptions by 0.75 euros. We do not yet know the date of entry into force of this price increase, but know that whatever your operator, Orange, Bouygues Telecom, SFR or Free, your packages will be affected by this increase.

Read: Orange, Bouygues Telecom, Free, SFR: regardless of the operator, your mobile and Internet plan will soon be more expensive

BMW encourages consumers to keep their vehicle as long as possible

Monica Dernai, in charge of sustainable development at BMW, recommends that her customers keep their vehicle as long as possible in order to ” extend the life of cars “. Indeed, the German manufacturer seems to consider that it is the best solution to reduce waste and the impact of the automotive industry on the environment.

Read: BMW advises you to keep your car rather than buy a new or used one 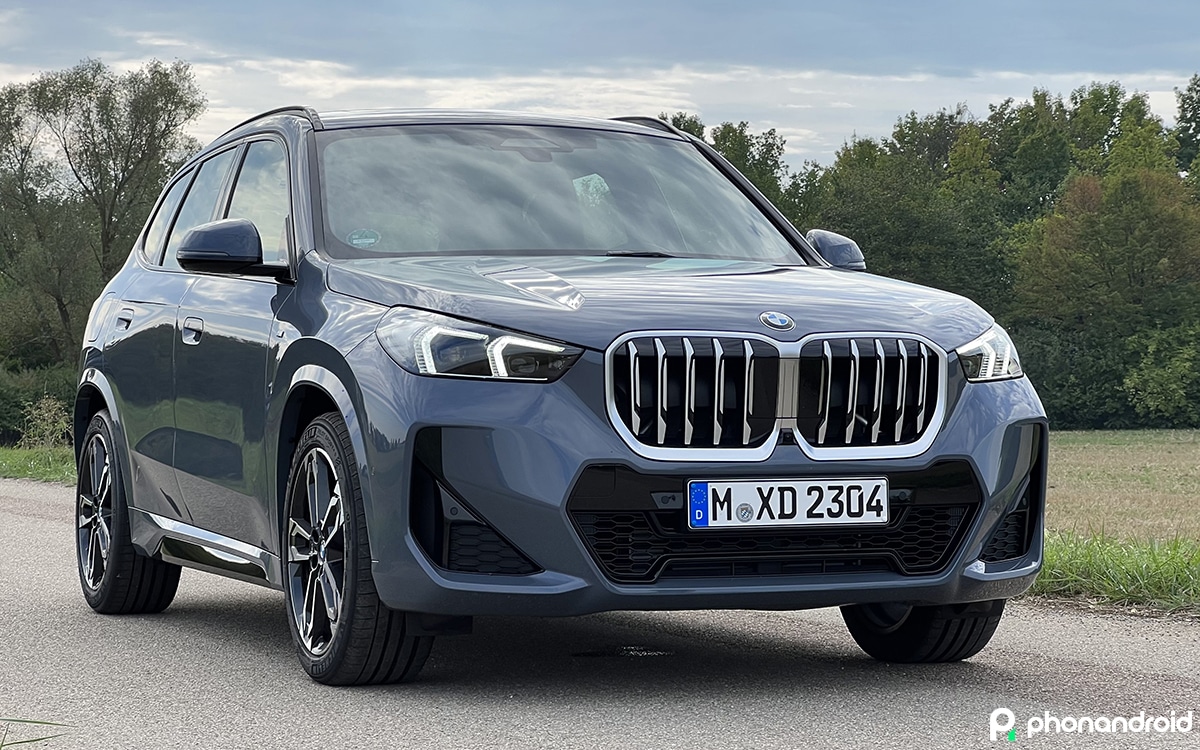 Our test of the week

Motorola Razr 2022: a serious competitor for the Galaxy Z Flip 4

Motorola keeps its promises here of a high-end folding smartphone at a good price/quality ratio. We love its elegant design, its quality materials, its beautiful internal screen or the accessories present in the box. The Zazr 2022 is powerful and even if the autonomy is perfectible, the complete recharge only takes half an hour. Despite some small flaws such as the volume control being positioned too high or the absence of Android 13, the Razr 2022 could largely seduce you if you are looking for an alternative to Samsung’s Galaxy Z Flip 4.

Read: Motorola Razr 2022 test: the advantages of the Galaxy Z Flip4… without the flaws!