Orange removes the restriction on video quality from its rates with unlimited data, but not in all 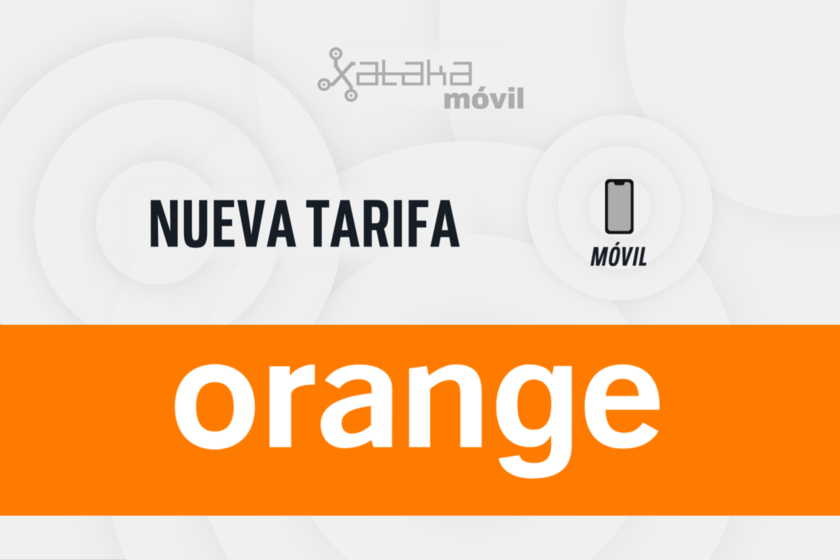 Share
Facebook Twitter LinkedIn Pinterest
The birth of the mobile rates with unlimited data It came full of restrictions that helped lower the price of access in exchange for other limitations, although over time, they have also begun to fade. The first to disappear was the tethering restriction, and the last one is related to the maximum quality at which the video is played. streaming video on Orange.

Of the three traditional operators, Orange has been the only one to have applied restrictions on video playback, and although it will continue to be so, the Fees affected are less and less after knowing in detail the conditions of the new rates that Orange presented last week.


Orange hid another advantage behind its new contract rates

The renovation of orange contract rates has reinforced the operator’s commitment to rates with unlimited data, which have gone from two to three modalities, and which are mainly differentiated by the television content included by default. The restriction to video streaming is no longer a disadvantage compared to the old Go Up and Go Top rates.

The new Go Max with TV Initial, Go Max with TV Supra, and Go Max with Movies and Series have the capacity to play internet videos at full 4K speedin addition to other benefits such as consumption in roaming, free multiSIM, free international calls, and smartphones from 0 euros.

In this way, we find that Orange hid an unexpected advantage after the renewal of contract rates with unlimited gigabytes, which positions it better compared to Movistar and Vodafone when speed and video restrictions disappear. Specifically some 5 euros cheaper than Movistar, and 2 euros more expensive than Vodafoneso Orange will stand out from now on for including more television and extras than its rivals.

Unfortunately, the restriction on the maximum quality of video playback remains in the Love rates, which combine fiber and mobile, as has been the case up to now, so the rates with four mobile lines will be the only ones compatible with 4k, and their price starts from 117 euros. The All other Love rates are limited to a maximum of HD quality (720p).

The full conditions of the new Orange contract offer in force since August 2022, are as summarized in the following image: How to erase all data from PS4