OTA updates would be much faster 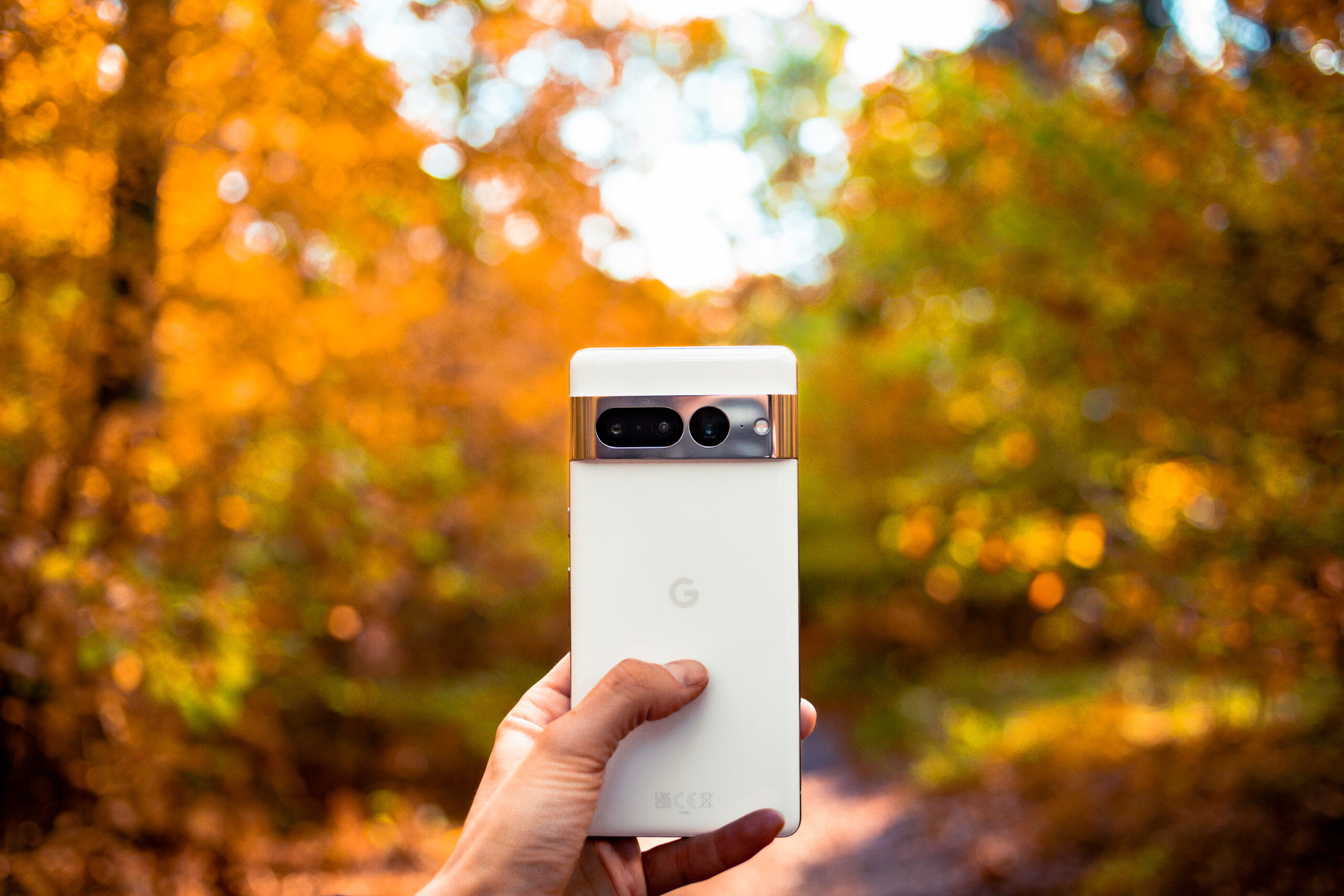 Google has changed Android’s open source base to make over-the-air updates to its Pixel smartphones much faster. An optimization that other Android smartphones could soon benefit from.

Seamless updates should improve on Google’s Pixel smartphones with faster installation. An improvement that could benefit all other Android smartphones thereafter.

It was Android expert Mishaal Rahman who said on Twitter that “Google is working on making OTA updates faster. A new set of fixes has been submitted to AOSP to speed up OTAs on devices that use the virtual A/B update mechanism with compression“.

Google is working on making OTA updates faster. A new set of patches has been submitted to AOSP that speed up OTAs on devices that use the virtual A/B with compression update mechanism. Combined, these improvements bring a full OTA install time from ~23 minutes to ~13 minutes! pic.twitter.com/2hDliWzUZZ

A so-called update OTA» ( over the air literally in the air) on Android is done remotely and almost invisibly. It downloads and installs in the background without the user having to do anything except restart their smartphone to complete the installation.

As for the virtual A/B update mechanism, it consists of two partitions (A and B), in which Android is divided. The operating system is active on partition A and the new version is downloaded to partition B. Once the installation is ready, partition B becomes active and Android restarts there.

The advantage of this method is that it saves the user from having to wait a while for their phone to install the update without being able to use it. According to Mishaal Rahman, Google has succeeded in reducing the installation time of OTA updates significantly. He gives the example of a 2.2 GB file that could be installed in 13 minutes instead of 23.

For this, Google has optimized the batch writing of so-called operations copy-on-writeplacing them in acluster, to save four minutes in the example mentioned. The other optimization is on the use of two threads to compress the “snapshots» virtual A/B; a compression that saves an additional six minutes.

Towards a generalization ofSeamless Updates» on Android

As notedAndroid Centralthis fix “aims to improve Google’s Seamless Updates featurewhich allows users to just use their smartphone while a system update is downloading and installing in the background. A change that always requires restarting your smartphone once the installation is complete.

There are still manufacturers of Android smartphones and tablets that have not integrated Seamless Updates into their devices, such as the slow installation. But we know that Samsung wants to bring this functionality to the next version of its interface, One UI 6, which will be based on Android 14. The manufacturer has been behind for several years on transparent updates and intends to catch up . It could also be that the next Samsung Galaxy S23 will be entitled to the A/B partition system and therefore to these Seamless Updates.