Share
Facebook Twitter LinkedIn Pinterest
This report shows us what the most important threats have been in the first half of 2022, in terms of cybersecurity, which is not only limited to mobile attacks, but to any device that has Internet access in most cases. of cases.
Contents hide
1 preference for smartphones
2 Billions of potential victims

And it is that according to this report, the Threat Landscape Report, the hackers have as a clear objective the mobile phones of the victims. It can be seen that almost seven out of ten inhabitants of planet earth have a mobile phone. Something that can explain by itself why hackers they turn to creating sophisticated attacks for these devices. And it is that the numbers say that in this first half of the year the attacks on mobile phones around the planet have skyrocketed.

And of all these mobile attacks, there are four modalities that are mainly used by hackers. The first of all is the smishingwhich is based on the identity theft of apps, especially of banking entities, to be able to intercept the credentials and thus be able to clean their accounts from top to bottom.

The use of pop-ups is another of the most used methods to trick mobile victims. These appear on web pages to induce us to download applications, which usually come with malware, but it is something that we obviously did not even suspect at the time of doing it. These are usually fraudulent software updates. That is why we should always avoid these downloads outside of the official stores. 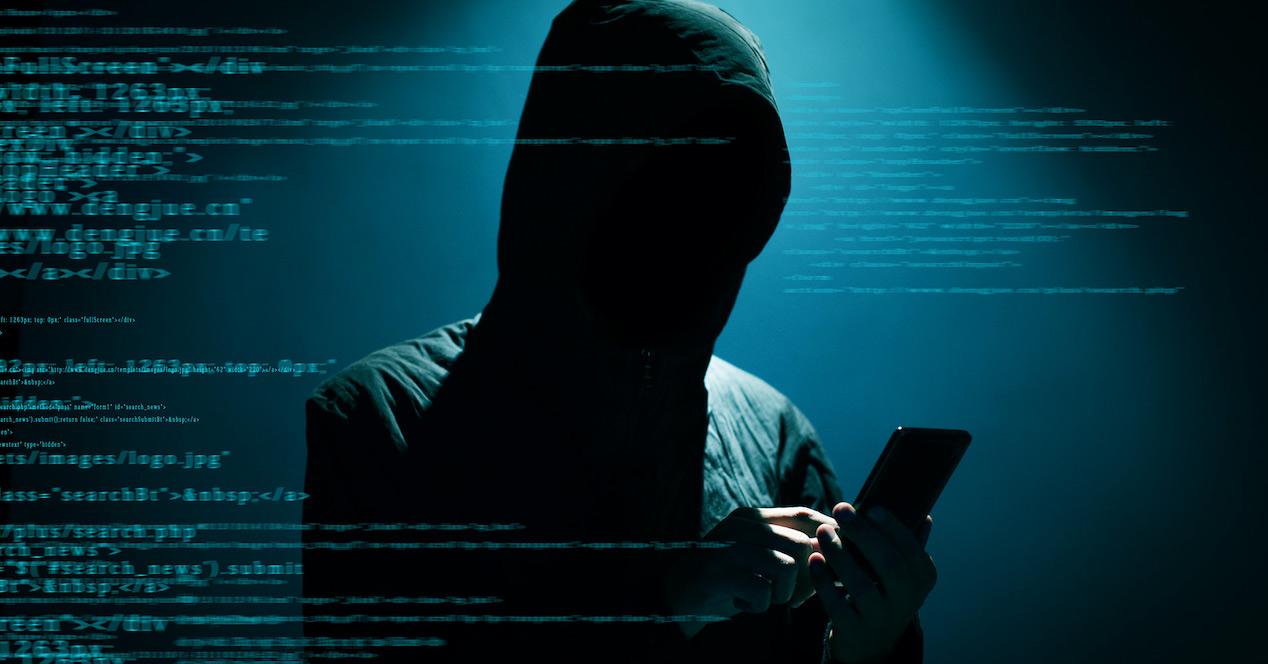 This is another of the main origins of fraudulent apps, the unofficial stores or the repositories of apps of dubious reputation. This is a very powerful contagion vector and one that we tend to fall into easily. Normally, the appearance of the original apps is usually supplanted by others that are still true Fakes. Finally, one of the places where hackers try to sneak their malicious apps is precisely in the official stores. Despite the security filters, there are still relatively many apps that sneak into these stores with malicious software.

In the end, what this S21sec report shows is that the enormous number of mobile devices such as smartphones that are active throughout the world are the perfect breeding ground for strategies and hacker attacks are tremendously profitable. As was the case before with desktop PCs, almost all of us had one at home, now mobile phones are the main vehicle for reaching billions of people in a matter of seconds with a massive attack on their devices. And hence also the desire of hackers to attack Android mobiles, firstly because they are more numerous than iPhones, and secondly because it is a much more open system.

Here are the cheapest and best quality smartphones…