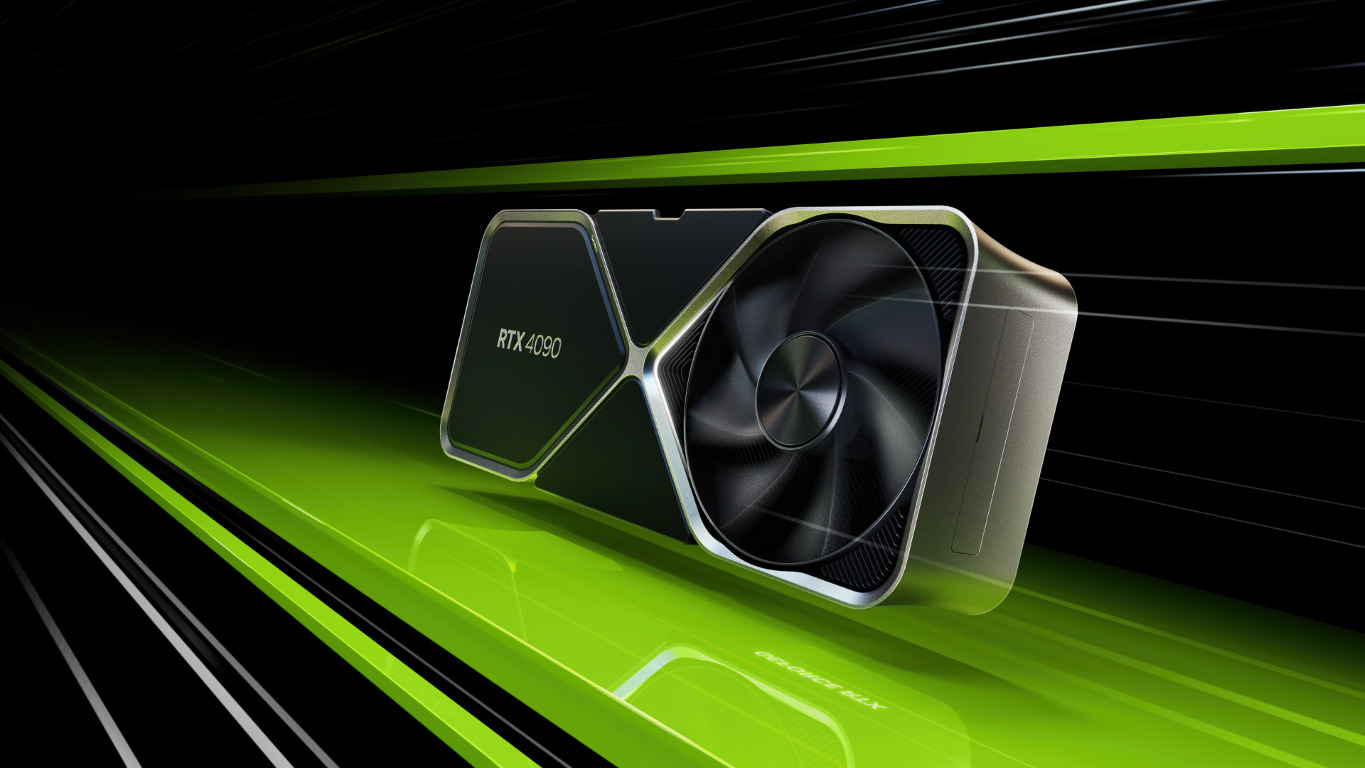 Nvidia officially presents its GeForce RTX 4090 and 4080 graphics cards. These are the brand’s first GPUs based on the Ada Lovelace architecture.

We were waiting for them, here they are finally announced. Nvidia’s new graphics cards based on the very promising Ada Lovelace architecture – which brings, among other things, DLSS 3 – were given an official presentation in due form by the firm’s CEO, Jensen Huang. Here are the GeForce RTX 4090 and RTX 4080.

Nvidia claims that “the RTX 40 series enables massive generational leaps in performance and efficiency, and represents a new era for real-time ray tracing and neural rendering, which uses AI to generate pixels “.

For once, Nvidia likes to go overboard when it highlights the performance of its new graphics cards. So in games with ray tracing, we are promised that the RTX 4090 with DLSS 3 is “up to four times faster than the RTX 3090 Ti of the latest generation with DLSS 2“.

Nvidia also explains that its RTX 4090 is up to twice as fast in recent games, but while maintaining a consumption of 450 W. For this very high-end graphics card, the brand also insists on the 76 billion transistors of the Ada Lovelace architecture, the 16,384 CUDA cores, the 24 GB of Micron GDDR6X memory or even its ability to offer “systematically more than 100 images perseconds” for 4K gaming.

Two configurations for the GeFoce RTX 4080

The RTX 4000 generation can also count on the GeForce RTX 4080 graphics card. Please note that this is available in two versions. You have the choice between a 16 GB version (9728 CUDA cores) and another at 12 GB (7680 CUDA cores) – Micron GDDR6X each time.

The Nvidia GeForce RTX 4090 is announced at the official price of 1599 US dollars for availability from October 12th. For its part, the two versions of the RTX 3080 are displayed at 899 dollars for the 12 GB model and 1199 dollars for the 16 GB model. This GPU will be available during the month of November.

The RTX 3080, 3070 and 3060 remain in the catalog, available to players.mainstreamto use the words of Jensen Huang. The 4000 series, on the other hand, is really designed for the most “enthusiastic“.

It should also be noted that the prices mentioned above are the official prices. It should be remembered, however, that graphics card stocks have often been in short supply in recent years and, as a result, market prices have tended to panic greatly. Finally, note that competitor AMD is sharpening its weapons and preparing the announcement of the Radeon RX 7000s for early November.