Oxygen up the ass, the rare treatment tested on pigs 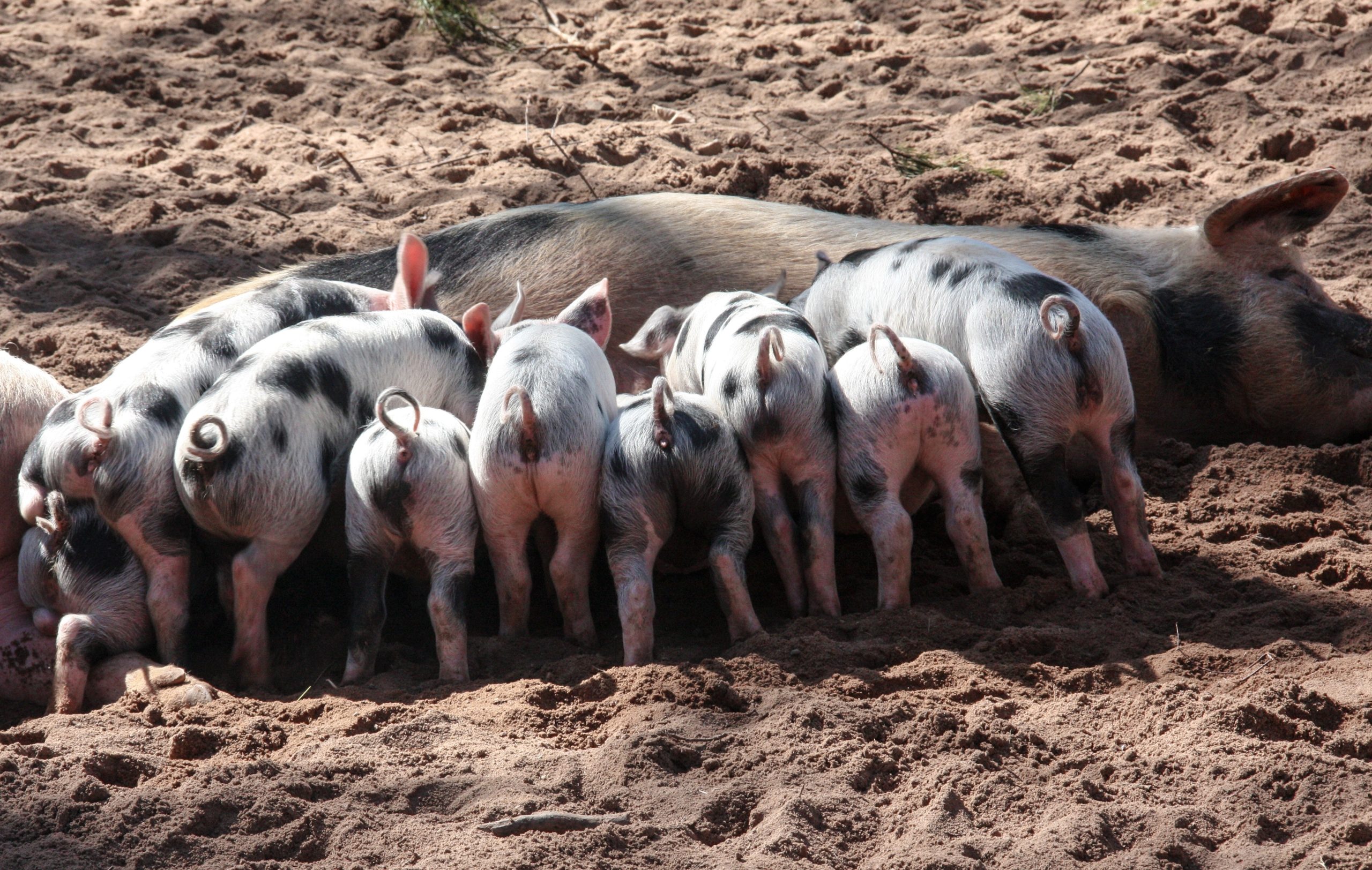 Scientists often observe certain freaks of nature and they try to imitate them in search of benefits for the human being. There’s everything from designing drones based on animal flight to getting a whiter white paint mimicking the scale pattern of a beetle. As if all that were not enough, now a team of scientists from several Japanese universities is trying to imitate freshwater fish to save patients with respiratory insufficiency. And they would do it in a very curious way: introducing the oxygen through the anus.

It turns out that these fish, called loaches, have something known as gut breathing. That is to say, although they have a normal gill system, in conditions of low oxygenation a secondary form of breathing through your digestive system. Air is taken in through the anus and gas exchange that normally occurs in the lungs takes place in the gut. This is so because their intestines have a very thin epithelial layer, with a good number of capillaries and red blood cells, which allow the transport of oxygen in hypoxic conditions.

These scientists wanted to know if this process, which occurs naturally in fish, could be emulate in mammals. That is to say, would there be a way to introduce the air through the anus so that it would be processed in the intestines? They decided to try it out on rodents first, in a study that was published in Med in 2021 with very good results. After, replicated the research in pigs. This new study has already been described in statements to some media, although it will not be published for a few weeks. Finally, they would like to test it in humans, which is why they have already planned clinical trials in patients with respiratory failure that will begin in early 2023.

Breathing through the anus, science fiction or reality?

In their first study, these scientists took a group of mice and tried to model their intestines to resemble those of humans. loaches. To do this, the first thing they did was scrape the walls to obtain a thinner epithelium, which would facilitate gas exchange.

Once they did, they observed that it increased the expression of genes responsible for vascularization. That is, the DNA instructions began to be used to make more blood vessels, including capillaries. This would make the result more similar to that of the fish.

Once they reached this point, they proceeded to introduce gaseous oxygen through the rectum of the rodents with respiratory insufficiency. They did the same thing in a control group whose intestinal walls had not been scraped, and it was found that this was indeed a key step for improve animal breathing.

However, the scraping of the intestinal mucosa was painful and uncomfortable for the mice. Therefore, they opted for a second option, consisting of the introduction of liquid oxygen. More specifically, what was passed through the anus of the mice was a mixture based on oxygenated perfluorodecalin (PFD)a liquid that has a remarkable adsorption capacity for O2 and CO2, so that it also facilitates the gas exchange that normally takes place in the lungs.

The results with mice and rats were so positive that these scientists have scaled it up to pigs. They have not yet published that study, but they have anticipated that once again the treatment has been very effective. Therefore, given that these animals are genetically and physiologically much more similar to humans, it would not be unreasonable for the gut breathing also served in our species.

Introducing oxygen through the anus could be a way to solve the lack of respirators that has been experienced in certain critical moments, such as the first waves of the COVID-19 pandemic. For this reason, these researchers are already recruiting patients with respiratory diseases to carry out a clinical trial with them. Without a doubt, for the volunteers it will be something surprising. However, if it works, oddly enough, it sure is a good option. Until then, we will have to wait. It is too early to be sure that we can solve respiratory failure by introducing liquid oxygen through the anus.

Pigs Are Able To Breathe Through Anus, And Scientists Think You Can Too

Organs from dead pigs ‘bring back to life’