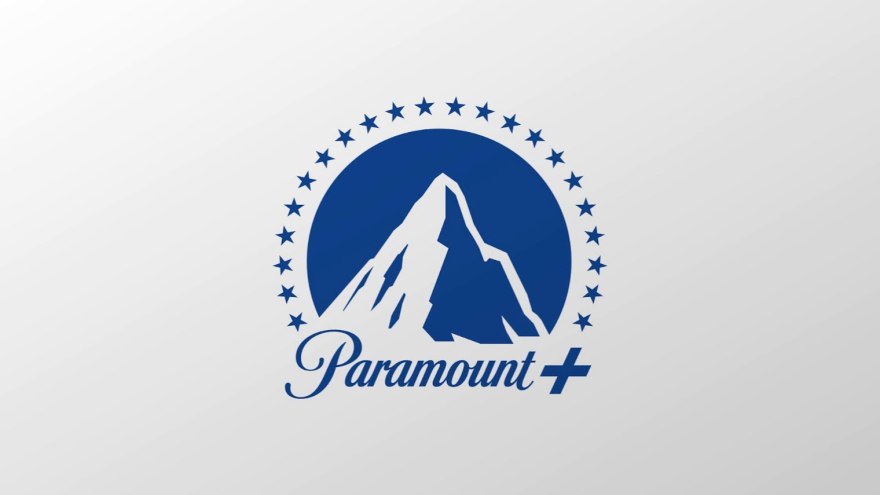 Share
Facebook Twitter LinkedIn Pinterest
Things in the streaming world are busier than ever. While Netflix has been looking for all kinds of moves to reverse its historic loss of subscribers and the survival of HBO Max is in doubt, Paramount + seems not to stop growing.

During the morning of this Thursday, it was announced that the transmission service added during the last quarter about 3.7 million subscribers worldwide, with which its share of clients has gone from 39.6 million to 43.3 million.

Streaming: What are the series and movies most watched by Mexicans?

The profit for Paramount + would have been higher (close to 4.9 million subscribers) if it had not made the decision to eliminate 1.2 million Russian accounts due to the intervention in Ukraine.

“Paramount+ captured the most subscriptions, gross and net subscriber additions of any premium national streaming service in the quarter according to Antenna’s June 2022 Report,” the company stated in its earnings report. Paramount+ was fueled in part by successful launches in the international market, including the UK, Ireland and South Korea.”

The horizon looks rosy for this streaming service. The company’s CEO, Bon Bakish, has said that by 2024, Paramount+ is expected to break the goal of 100 million subscribers, an objective that has options to be met if we consider the general market situation.

And it is that the streaming market could have big changes in the immediate future, before a leader that seems weakened and players that could simply disappear from the map.

Paramount+ and the two sides of the coin

For its part, HBO Max with about 76.8 million customers (a figure that could be updated in a few hours), is now reeling from the rumor of a possible disappearance due to a change in strategy at Warner Bros. that would reduce the number of its original productions. .

As for Disney +, it seems to be the most stable Paramount + competitor with about 137.9 million subscribers until the last quarter and with a series of scheduled premieres that could skyrocket the figure.

With a series of interesting acquisitions (such as the UEFA Champions League) as well as a solid commitment to reach 150 original content by 2025, Paramount + could benefit from the turmoil that the streaming market is currently experiencing, where losers and winners are already beginning to outline.