Patent: indicate the destination to the Apple Car with its iPhone 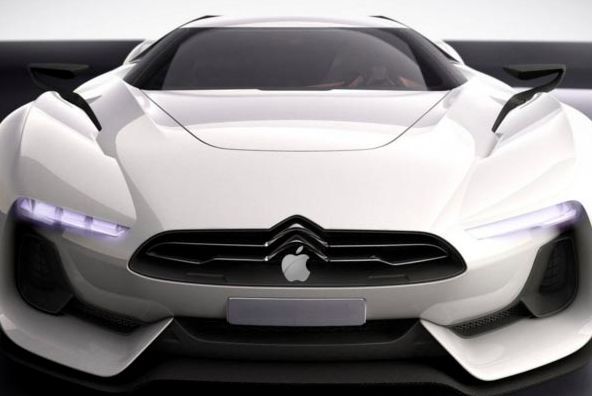 New patent filed by Apple and it concerns the Apple Car. A precise guidance system in any place, guidance via the iPhone or even gesture controls for parking, this is the menu of the program of the day with regard to the ambitious project of Apple and its autonomous car.

The iPhone, a fundamental element of the Apple Car?

The news about the Apple Car is overflowing and yet the Apple car has never been so far from the roads. If everything suggests that the brand is indeed preparing a 100% electric and autonomous vehicle, it seems that an official release is not planned for several long years.

As for the most recent rumors, we know that a total reorganization of the teams is planned, that the price could exceed $100,000 and above all, that a dedicated operating system (carOS) is in preparation. Let’s not forget the new recruit, arriving straight from Ford, the legendary car brand.

On this Thursday, May 5, 2022, we have the right to new information unearthed by PatentlyApple on an authentic and certified patent. Inside it, we learn that an advanced guidance system, capable of refining the elements necessary to reach the point of arrival, would be in preparation.

Thanks to this system, the Apple Car would obviously be autonomous for 100% of the trip but could also change destination along the way. Additionally, passengers could select a destination at any time using the iPhone. All you have to do is go to the application dedicated to the vehicle and type in a new address for the car to recalculate the route itself. On the other hand, we do not yet know if it will be necessary to be at a standstill to change your final destination or if it will be possible to do so while driving.

Note that the iPad would also be able to perform this task. The same goes for Siri, Apple’s voice assistant, which would have the right to integration into the vehicle interior. “Hey Siri, go to 19 rue Marbeuf”.

On this patent, Apple notes the importance of the quality (accuracy) of the guidance system in areas where map data is unavailable or imprecise. We can cite the car park of a shopping center or an industrial/business area. We also talk about gesture controls with the possibility of pointing to a parking space so that the Apple Car parks precisely in the place in question.

As you can see, the program is packed and above all extremely ambitious. It is important to remember that at present, only level 2 autonomous driving is authorized in Europe, whereas level 5 (the highest) would have to be so for such a vehicle to be authorized to drive on our roads.

However, in the same way that electric vehicles are gaining popularity, autonomous driving is making great strides and will be quite mature in a few years. It remains to be seen if Apple will be up to it, we don’t worry too much about it. 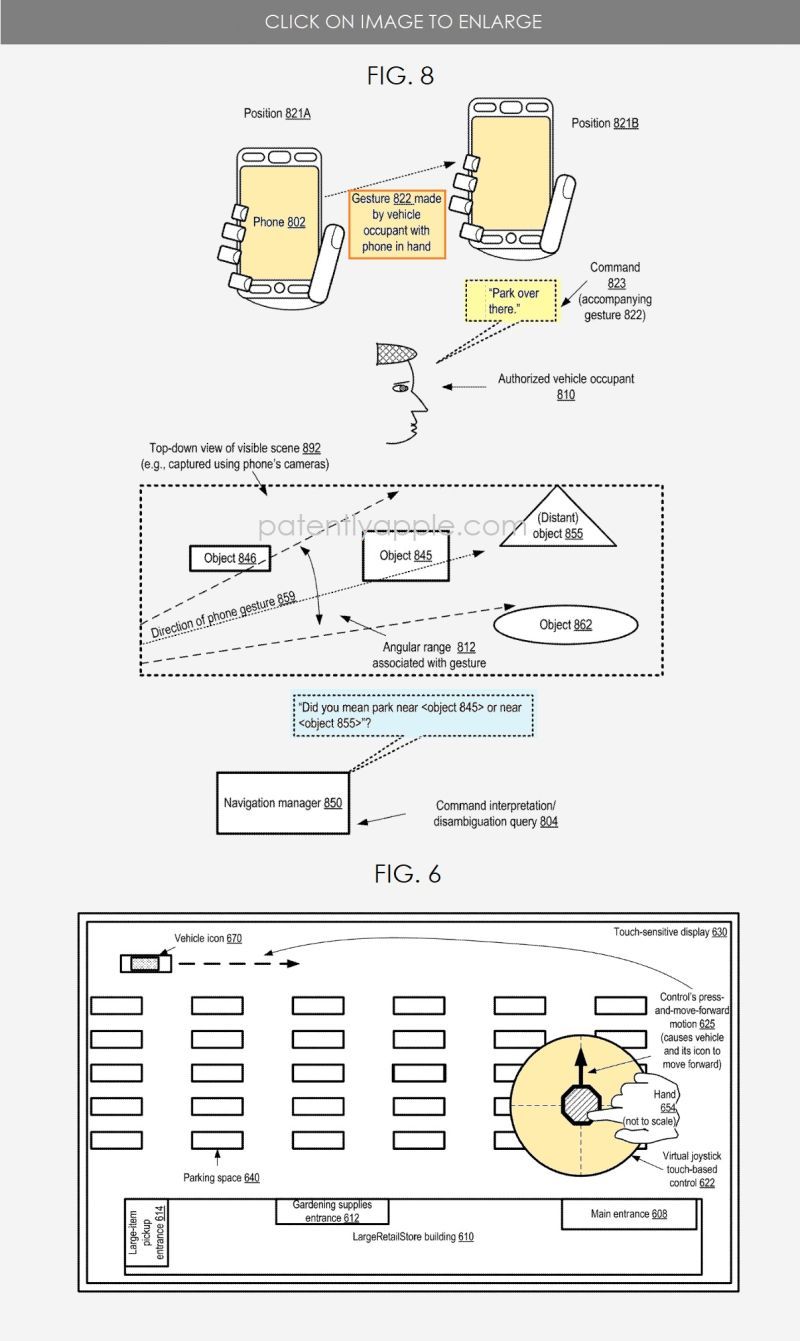