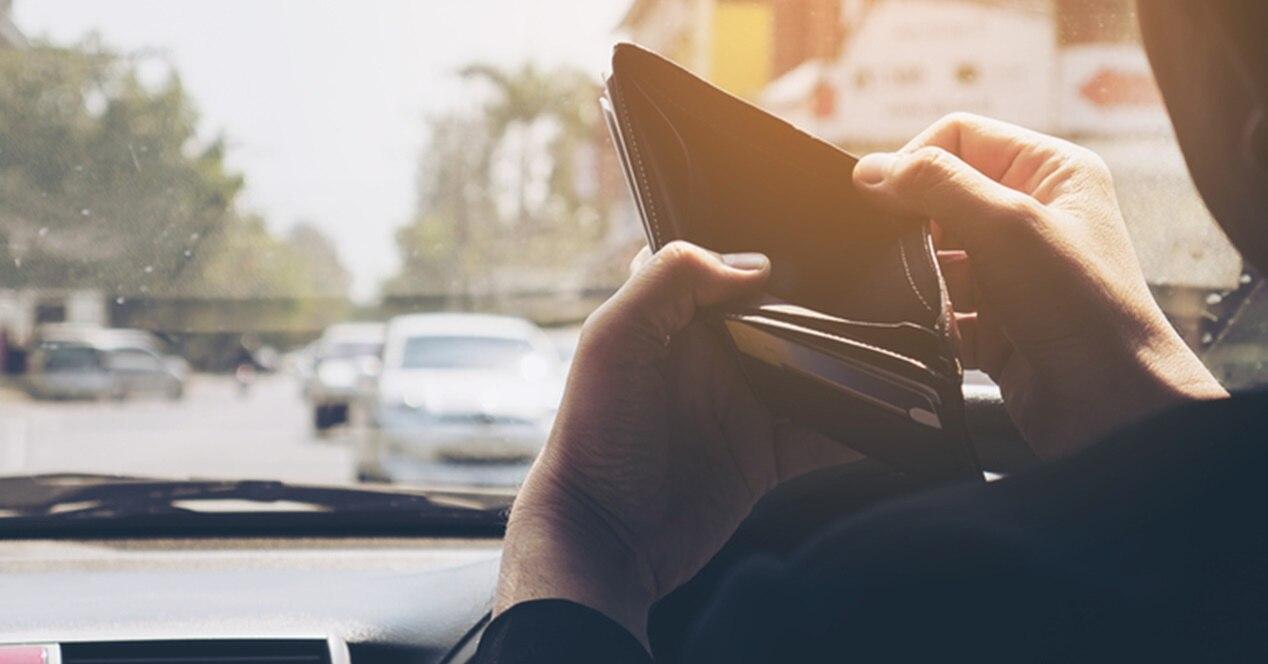 Share
Facebook Twitter LinkedIn Pinterest
Depending on the driver, it may be that we have been fined for some of the most common causes: improper parking, speeding or even for using the mobile at a traffic light, for example. However, it is important that you know that if you do it before the stipulated period, this sanction will be cheaper for you… although otherwise we may get a heavy surcharge.
Contents hide
1 We need to know everything about that fine
2 What deadlines are there
2.1 If we do it after the deadline, the surcharge will be 20% (and in full)

We need to know everything about that fine

A mistake, an oversight or even overconfidence behind the wheel are some of the factors that influence the probability that we will commit a traffic violation with its subsequent fine. However, despite the fact that receiving one of the sanctions from the Directorate General of Traffic (DGT) is always a setback, it is possible reduce the amount of the fine to 50%.

But first of all it is important that you know and take into account some important points. For example, if you have received a notification, the first thing you should check is who gave you the fine. It is possible that it is from the DGT, but it can also be from an Autonomous Community or a City Council.

It will be then when, to pay it, claim or put some claim, you should always contact the body that has sanctioned you. In the event that we are not the ones who were driving, you must indicate who is the driver responsible for the infraction in order to correctly apply the sanction to the person responsible. But, what terms are there to pay that fine?

What deadlines are there

Obviously, it is best to drive with caution and thus avoid suffering a penalty for our behavior behind the wheel, but in case this happens to us, it is important to know that we have a period of time where the amount of the fine is half. That is, we can pay 50% of the total cost of our violation.

It’s about like that 20 calendar days from the day following the notification of the fine. It is during this period that the amount of the sanction is reduced by half. This means that we have three important points:

If we do it after the deadline, the surcharge will be 20% (and in full)

But there is also the possibility of the opposite: that we have decided to pay that amount… but we have made out of time. Thus, if your fine is for Traffic, once these 20 days of the voluntary period have passed, the ordinary period begins, which extends up to 45 days after receiving the notification.

In this case, we must pay the full amount. If you miss this ordinary term, the sanction will pass to the State Tax Administration Agency, which will be in charge of collecting it with the 20% surcharge. In addition, the DGT reminds you that you cannot split or postpone the payment of a fine: you must be paid in full.

To make this payment we can do it in several ways, as the DGT itself recalls. The easiest (and fastest) method is to do it via Internet using the date of the notification and the file number. The notification date is when you receive the notification at your home, or the day it is delivered to you by hand by a Civil Guard agent. An easy way to pay is to use the QR code found on the fine itself.

It can also be done over the phone by calling phone 060by credit card credit or debit. It is an automatic service system, accessible 24 hours a day, 24 hours a day, every day of the year.