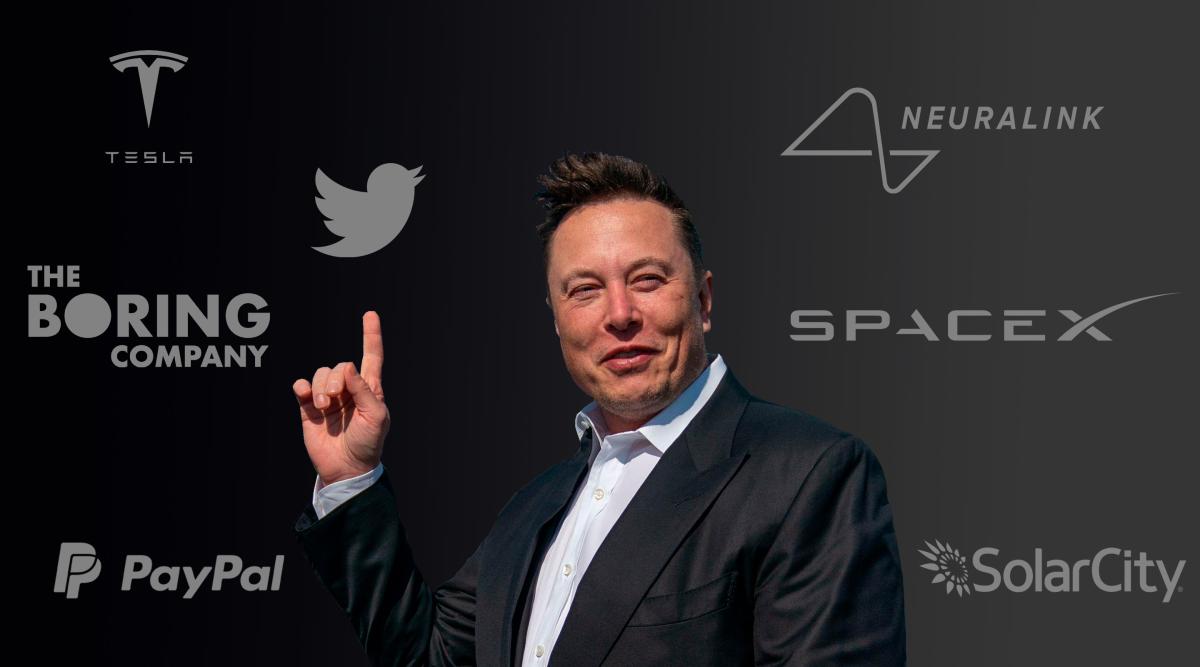 Twitter CEO Parag Agrawal has only been at the helm of the company for a few months, having taken over from Jack Dorsey last November. Until now, little has been said about whether Musk’s acquisition of the company would lead to a leadership shake-up.

Last month, Reuters reported that Musk had groomed a new CEO for Twitter, citing a source familiar with the matter.. And Agrawal told employees during a company meeting last month that Twitter’s future is uncertain with Musk running the company.

“Once the deal closes, we don’t know which direction the platform will take.Agrawal said when asked if the company could allow former US President Donald Trump to return to the platform when Musk takes over.

Musk’s acquisition of Twitter comes at a key time for the company. Agrawal has said that he would focus growing Twitter’s daily active user base and bringing new products to customers.

In the company’s latest earnings report, Twitter said it had reached 229 million monetizable daily active userswhich represents an increase of 15.9% compared to the same period of the previous year.

Musk, who is the CEO of Tesla and SpaceX, has recently made presentations in front of investorsin which he gave financial projections based on his Twitter analysis, according to sources familiar with the situation who spoke with Faber.

Elon Musk now attacks Apple: “it’s like having a tax on the Internet”

Musk explained to investors that he considered Twitter’s earnings before interest, taxes, depreciation and amortization margin to be too low and that the company has “too many engineers not doing enough“.

Twitter shares rose 2.8% on Thursday. Tesla shares fell more than 8% amid a broader market sell-off and in the midst of all this the world is wondering: What will be the next company that Elon Musk buys?