Pirate IPTVs are put on alert with a fine of 51.6 million 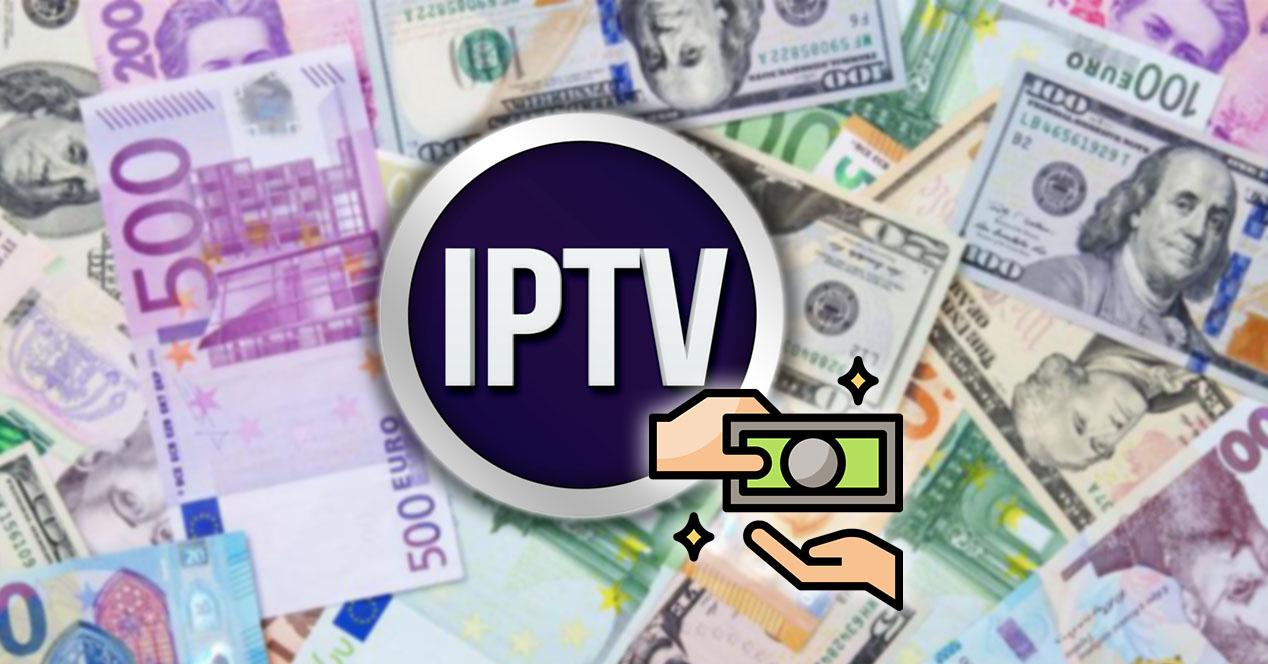 Share
Facebook Twitter LinkedIn Pinterest
The world is changing and there are more and more pirate IPTVs that they have to shut down before it happens to them, as, on this occasion, to the service called Nitro TV. More than anything, because he was denounced by different members of the Alliance for Creativity and Entertainment (ACE) and, not only this, but a judge has already issued an order for him to pay a monetary sum that exceeds 51 million dollars.
There are many risks that exist by offering a pirated IPTV service. For this reason, it is not surprising that these cases occur in particular. What is clear is that, NitroTVknew how to take advantage of the copyrights of different companies with the aim of offering a wide catalog of more than 6,000 channels and content on demand for just 20 dollars a month.
Contents hide
1 Millionaire fine for Nitro TV
2 Pirate IPTV with thousands of users

The lawsuit was filed by different members of the ACE, such as Columbia Pictures Industries, Inc., Amazon Content Services, LLC, Disney Enterprises, Inc., Paramount Pictures Corporation, Warner Bros. Entertainment, Inc., Universal City Studios Productions LLLP and Universal Content Productions LLC. What is clear is that the complaint came because, from this illegal IPTV service, they came to offer thousands of contents for just 20 dollars and, of which, obviously they did not have any type of copyright.

It must be taken into account that Nitro TV had subscription packages consisting of thousands of live television channels, more than 6,000 channels, as well as a selection of titles available twenty-four hours a day, seven days a week, both in the United States and in different countries abroad. Some of this content, which included major releases and famous series, we find ‘The Office’, ‘Spider-Man: Homecoming’, ‘Toy Story 3’, ‘Star Trek Beyond’ and ‘Joker’, property titles of the plaintiffs and illegally distributed by this pirate IPTV.

For this very reason, a judge of the District Court of California, Maame Ewusi-Mensah Frimpong, came to agree to the request of the members of the ACE to impose a fine of $51.6 millionor $150,000 per work for each of the 344 film and television titles in question that had been released on this pirated IPTV service.

Pirate IPTV with thousands of users

In the lawsuit filed by the different affections for the Nitro TV service, it was explained that the more than 6,000 channels and content on demand can be accessed from the web, from mobile phones or from Smart TV. Although, most striking of all is that, with only one of the pirate IPTV resellers, it had 45,000 users in the last 12 months prior to the complaint. In addition, they also denounced the Facebook use to promote the platform and its sale to end users.

In any case, the pirate service managerAlejandro Galindo, in addition to other people, will have to face the sentence handed down on November 18, 2022 by the judge of the District Court of California.