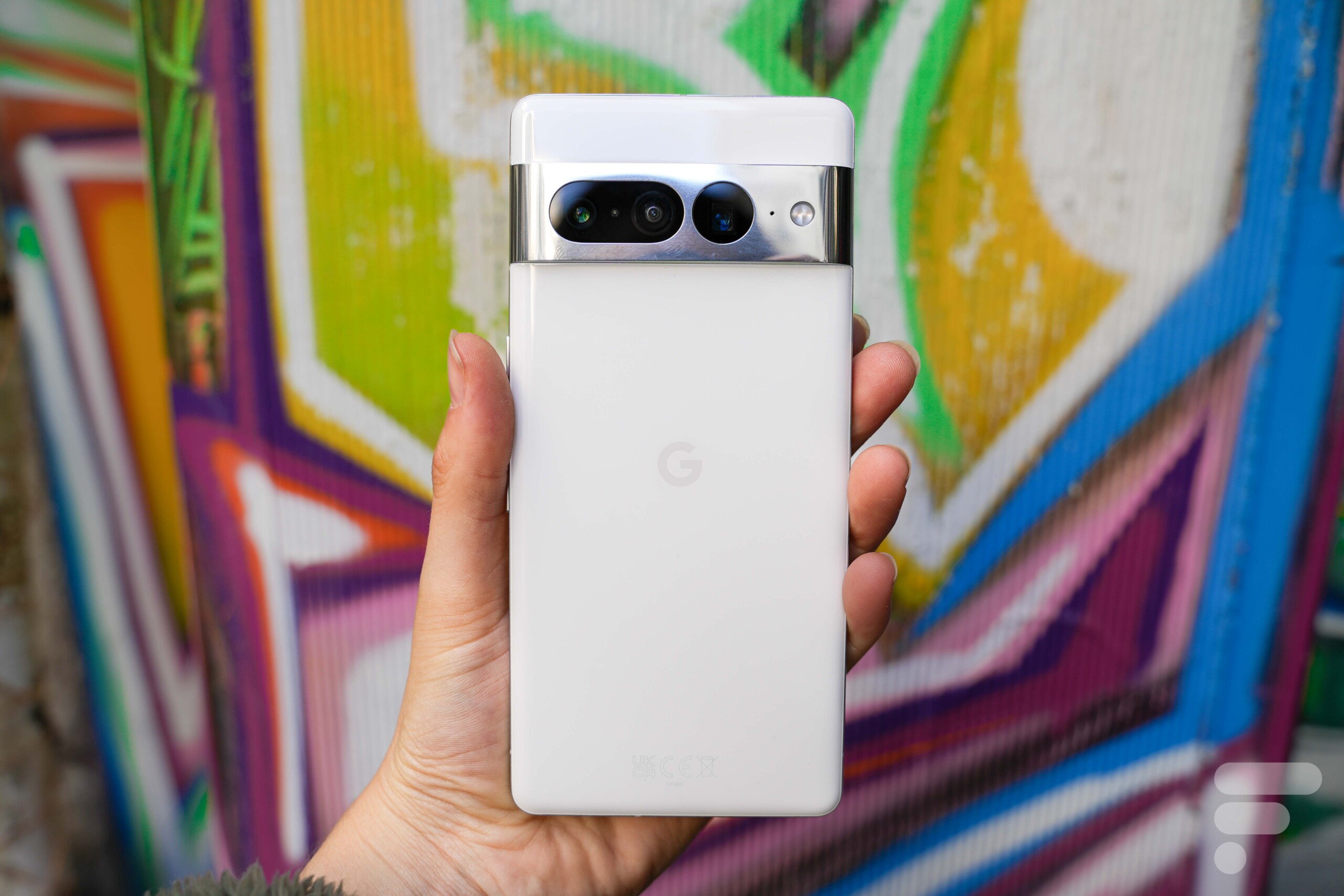 The Pixel 7 and 7 Pro shipped with a 64-bit only build. These are the first Android phones to integrate this novelty. This shouldn’t bother you too much on a day-to-day basis, unless you like installing old apps.

The Pixel range representing the epitome of what Google wants for Android, it is often the first to benefit from new features which are then transmitted to the whole park. The day after their official release, we learn thanks to XDA Pixel 7 and 7 Pro are the first Android smartphones to only support 64-bit apps.

Concretely, on a daily basis, this should not affect you too much. Unless you’re a Flappy Bird esports player, or use old versions of apps that only support 32-bit, you shouldn’t even notice this change. Because yes, we tried to install the famous Flappy Bird game ourselves, and our Pixel 7 gave us the following message:

Google’s goal with this change is simple: modernize security on Android, offer better performance and reduce development costs by allowing developers to develop only one 64-bit version.

As a reminder, all the apps on the Play Store support 64-bit, so don’t panic, your favorite application will be installable on a brand new Pixel 7.

It is interesting to note that this is in no way a technical limitation of Google’s SoC, the Tensor G2, since it can theoretically support 32-bit applications. It is indeed a choice of Google for the build of its phones. This information is in line with some rumors that mentioned the possibility of a Pixel Tablet with a 64-bit build.

Google offers a free VPN on Pixel 7, Paramount+ arrives in France, this is the recap