Pixel updates twice as fast, improvements to Google Messages, this is the recap 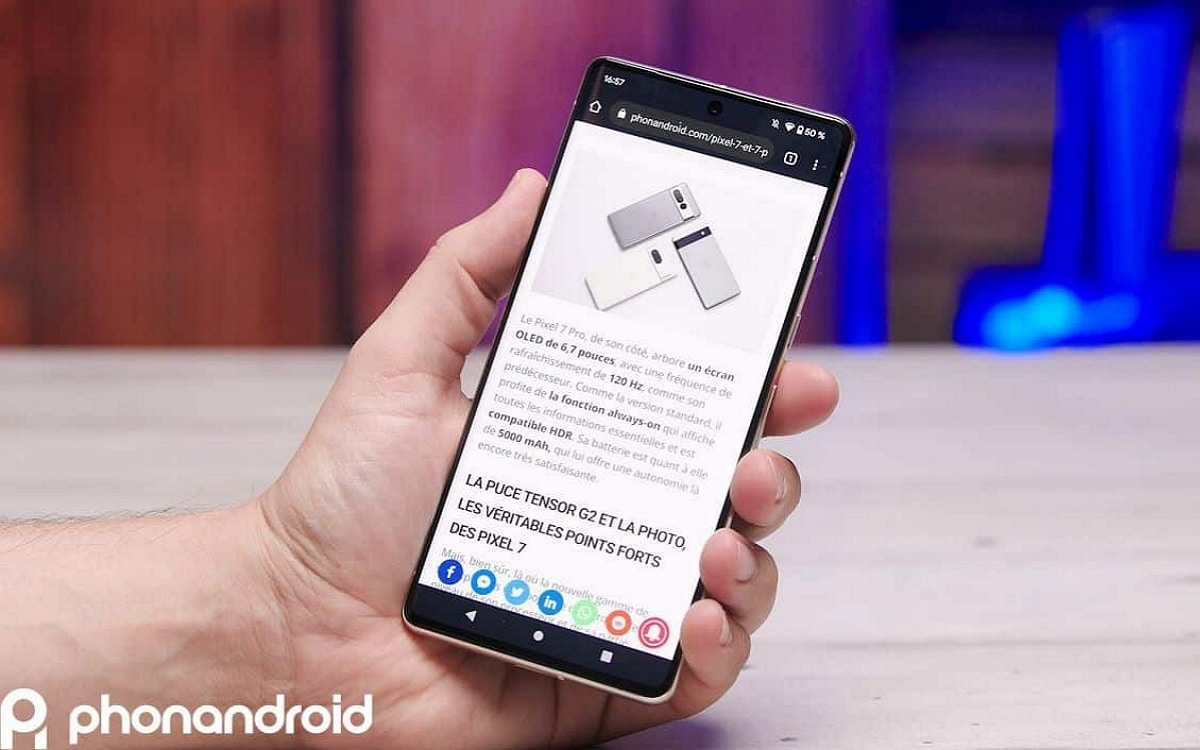 Share
Facebook Twitter LinkedIn Pinterest
Google is greatly accelerating the update process on its Pixel smartphones, the Messages application is also entitled to improvements, an iPhone 14 saves the life of its owner stuck in the cold… welcome to the recap of the day before!

Yesterday, Google delighted its users by improving two major aspects of its activity: updates to its Pixel smartphones on the one hand and its Messages application on the other. We explain all this to you in this recap, and we tell you the incredible story of this man stuck in the middle of Alaska whose life was saved by his iPhone 14. Follow the guide!

Google’s smartphones are always at the forefront of technology when it comes to Android, and this novelty confirms it again. Indeed, the Mountain View company has updated its operating system so as to greatly accelerate its update system. Thus, the process goes from 23 minutes to 13 minutes, a reduction of almost half! It is hoped that this improvement will also arrive on other Android smartphones.

These new features of Google Messages that make all the difference

A new icon, a reworked design: something has changed within Google Messages and it’s not just a question of appearance. Indeed, in the days to come, it will be possible to react with no less than 7 emojis to the messages received, to know when the recipient has viewed a message and new ringtones will appear. In short, Google Message imitates the best features of the competition and that’s good!

Read — Google Messages: How these little improvements will change your life

Despite its detractors, we must admit that the satellite calling function of the iPhone 14 has its advantages. It is not this man who found himself stuck in the snow in the heart of Alaska who will say the opposite. Indeed, it is thanks to this feature that he was able to contact the emergency services, which came to the rescue some time later.

To read — iPhone 14: the satellite call function saves a man in the Far North