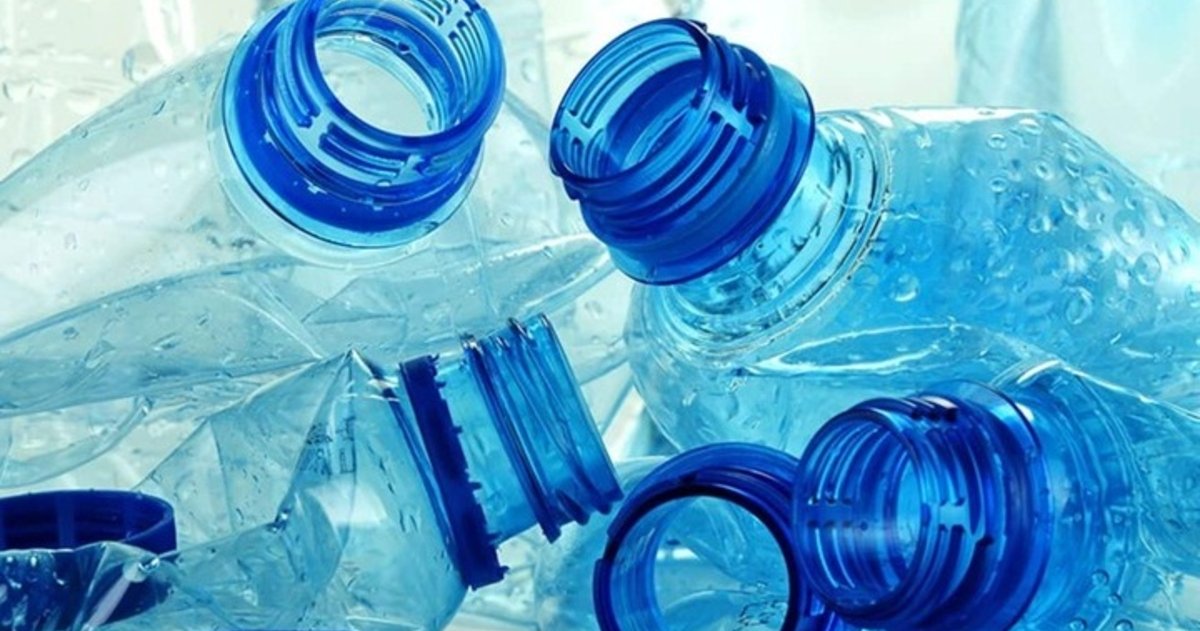 Share
Facebook Twitter LinkedIn Pinterest
Share
Contents hide
1 Plastic has become a problem for the Planet. Could an enzyme speed up its elimination? Here is the development of the latest study.
2 Being able to accelerate the degradation of the planet’s plastic could be a reality
3 The use of plastic is reduced exponentially despite this solution

Plastic has become a problem for the Planet. Could an enzyme speed up its elimination? Here is the development of the latest study.

Plastic, one of the most used materials during the 20th century, has become a problem of great magnitude for the current and future generations on the planet. What seemed like a cheap, resistant and easy to produce solution seems to be becoming one of the main headaches due to contamination. The exposure of plastic as a polluting element is much more than might be expected.

Its recycling is essential to guarantee a much more sustainable future. After all, thanks to this technique, it is possible to prevent the remains from being scattered everywhere and, on the other hand, the demand for oil is lower, with all that this implies. The main problem with this technology, which has served multiple uses, is the difficulty it has in terms of degradation. A simple plastic bag can take hundreds of years to disappear naturally.

If we add to this the presence of microplastics in the animals that we subsequently ingest, we obtain a combination that can be fatal in the medium term. This accumulation of problems has caused people to think about how it is possible to speed up its elimination naturally. A team of researchers seems to have found the key. Can an enzyme be the differential element to achieve a much earlier disappearance of the plastic?

Let’s see what are the advances in the matter that have drawn the attention of the scientific community, why it is one of the most outstanding experiments regarding the preservation of ecosystems and, of course, to what extent it could be possible to incorporate them immediately into cleaning tasks. Here are the keys to be able to clean the Planet of plastic waste in just a few days.

A team of researchers from the University of Texas, United States, has managed to create a species of enzyme capable of exponentially accelerating the decomposition of plastic fibers. Thanks to this invention, the current problem could have found a solution to ensure the maintenance of the production of a material that has proven, for decades, to fulfill its mission perfectly. Now, how would this new technology work?

According to the publication in Nature, the group of scientists carried out a series of protein mutations with the aim of obtaining a capable of accelerating the degradation process. More specifically, it is a technology that has a special impact on polyethylene terephthalate (PET), a component that adheres to plastic fibers in order to make it more resistant.

It is estimated that this key element can being the cause of 12% of the waste that accumulates on a global scale in the planet. This is the best indicator to demonstrate the effectiveness that this solution would have if thousands of people acted accordingly to reduce the plastic parts that have this ingredient in their composition. The key to this proposal, therefore, would be to act as quickly as possible to hasten its demise.

Even so, its main advantage is that, through a chemical process, this degraded material could regain its qualities. This, therefore, would take recycling to a new level. In this way, we would find ourselves before a technology capable of adapting to the needs of the human being depending on the demand for products contained in plastic-based containers or clothing. We would therefore be facing a new generation of safer and more practical plastics.

The use of plastic is reduced exponentially despite this solution

As can be seen in the images, its decomposition could take place in as little as a week, a demonstration that serves to explain to what extent its incorporation in the market can be fundamental. This kind of enzyme would make it easier to clean natural landscapes and, of course, those areas with a higher concentration of plastics.

Plastic is a problem in terms of preserving ecosystems. scientific knowledge

On the other hand, the use of plastic, despite continuing to be predominant in supermarkets, continues to decline. Other types of packaging, such as glass or reinforced paper or cardboard, are proving to be sustainable alternatives in certain cases. Has been a change of mentality on the part of the publicbut the truth is that there is still much to be done in order to reduce the dependence on plastic in the economy.

If you prefer the use of containers produced with plastic For convenience, at least, deposit the remains in the corresponding yellow container. In this way, you will be able to avoid that bottle that you used in its day is still present in a landfill in the Sun or, simply, underground. Its degradation is so slow that, possibly, it may not disappear completely for a few decades.

Electronic skin, a solution that could be a reality very soon