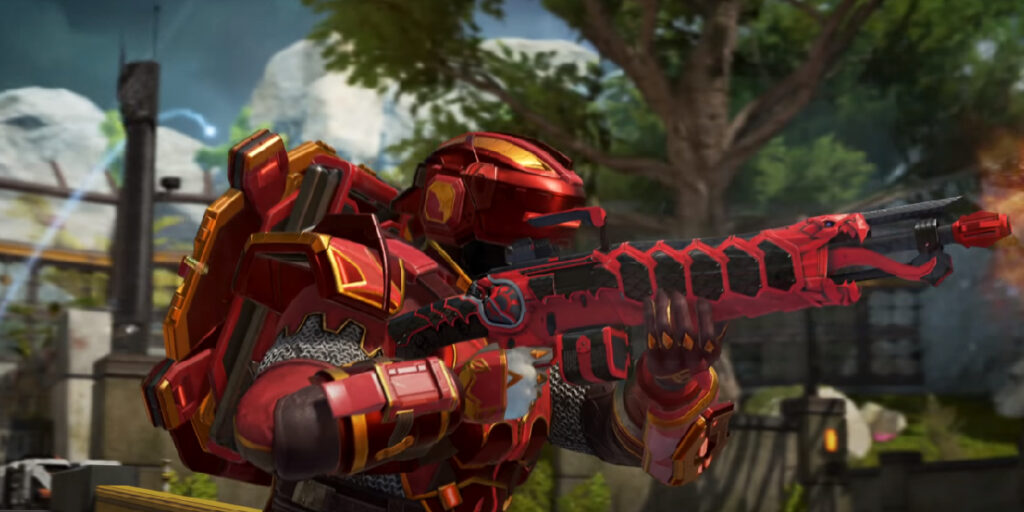 Share
Facebook Twitter LinkedIn Pinterest
It is known that within the gaming community there is a base of toxic players who attack developers and this time the victims are working members of Apex Legends.

But the statement issued by the studio has an implication that appears to be that it is targeting people specifically harassing members of the Apex Legends team.

In addition to making it clear that they will take the necessary measures if this continues:

“We want to remind our players that we have a zero tolerance policy for threats and harassment from our developers. We will take appropriate steps to ensure the health and safety of our team. We love hearing feedback and will continue to work alongside our community to foster a respectful and collaborative environment and uphold the competitive integrity of our game.”

The causes of harassment of the Apex Legends team

It’s unclear if there was any particular incident that prompted Respawn to step in and issue this statement.

However, it’s not the first time a video game developer has said something about the way gamers have treated employees this year.

God of War Ragnarok developer Santa Monica Studio asked everyone to treat each other with respect, for example in July, following news rumors of the game being delayed.

Generally speaking, Apex Legends Season 14, or “Hunted,” is currently available with Vantage as the newest Legend in the game.

Facebook said in an official statement, jobs of 12,000 employees can be lost!

Overwatch 2 gets hacked from day one, players can’t access servers

As expected, Apple and A24 have unveiled the trailer for the new drama film produced…

HONOR opens connectivity between its PCs, smartphones and tablets

With its HONOR 70 smartphone, its HONOR Pad 8 tablet and its HONOR MagicBook 14…