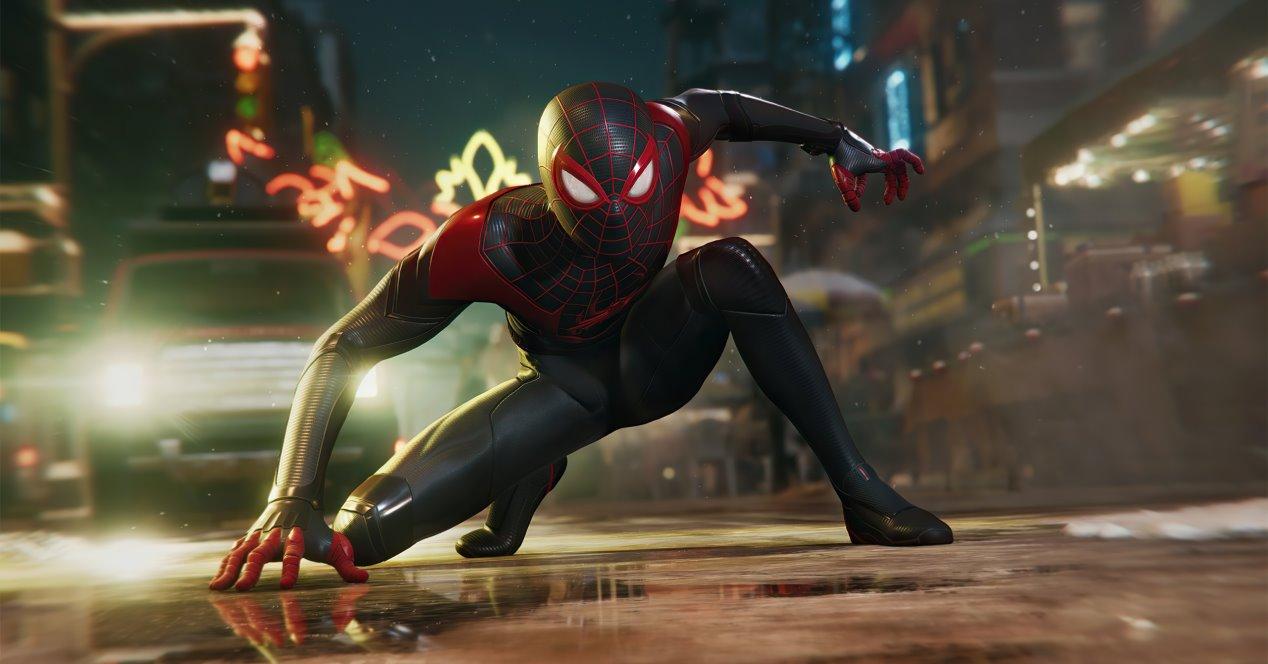 Share
Facebook Twitter LinkedIn Pinterest
Today the Spider-Man Remastered game is officially launched, which was released in 2018 for the PS4. Sony has decided to port it to PC and the work has been quite good, why lie. Also, Spider-Man Remastered arrives with support for Ray Tracing and NVIDIA DLSStwo technologies not present in the original game for the console.

If you want to enjoy the best experience with Spider-Man Remastered, it won’t come cheap. The game in 4K resolution, with Ray Tracing activated and with DLSS in Quality mode, we will need a fairly powerful computer. Taking advantage of some components, we can go to more than 2,000 euros, even exceed 3,000 euros if we have to add an SSD, RAM, power supply and chassis.

The minimum we need for 4K with Ray Tracing

This Spider-Man game is considered the best based on this superhero. After four years of its official launch on consoles, Sony wanted it to come to PC. To do this, it has ported it and improved the graphics, as well as added some extras. Ray Tracing and DLSS They were two technologies not yet available at that time, so integrating them gives the game a plus.

As the cornerstone of the PC to move the Spider-Man game, we have opted for the AMD Ryzen 9 5900X processor. This processor has 12 cores and 24 threads, being one of the most powerful and versatile in marketing. Basically, we have a processor for many years that will give us exceptional performance. In addition, as the launch of the new AMD CPUs is near, we can find it for less than 450 euros, when it normally cost about 650 euros.

The motherboard always you should go according to the processor that we have chosen. We cannot opt ​​for a 100 euro motherboard for the Ryzen 9 5900X, we must choose a robust solution with good VRM phases. We have opted for the ASUS RoG Strix X570-F Gaming, which has a fairly robust VRM phase system. It has passive heatsinks for two M.2 SSDs NVMe PCIe 4.0 and back panel connectivity is very good. This motherboard is usually around 400 euros, so if we find it over 300 euros, we recommend buying it.

Let’s go now with the graphics card, which we want to be able to move the game in 4K resolution in graphic quality with the Ray tracing enabled. Also, as the game offers support for NVIDIA DLSS, we will have an extra performance that compensates for the loss due to Ray Tracing. Among the most interesting options is the Zotac Gaming RTX 3080 Trinity OC, which has a large heatsink. Normally the RTX 3080 exceeds 1000 euros, so if you find it for around 900 euros, go for it.

If we’re going to play in that resolution, we need a 4K gaming monitor. Since we are going to play mostly titles with a story, such as Spider-Man, Cyberpunk 2077 or other similar games, even better if it is curved, to have a more immersive experience. Among the most interesting options is this Gigabyte G34WQC-A 34-inch with 4K resolution and 144 Hz refresh rate. Normally 4K gaming monitors start at 400 euros, so if we find one for about 300 euros on offer with a refresh rate higher than 60 Hz, it can be a great option. 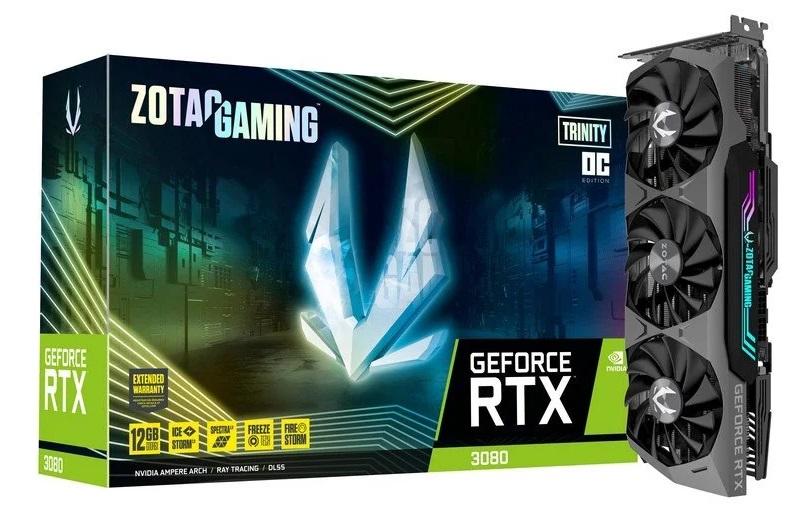 But we want a full PC

Up to this point, the chosen components are around 2000 euros approximately. It’s a lot of money, but of course, moving the game to 4K with more than 60 FPS with Ray Tracing active is not cheap. If we also need the heatsink, the SSD, the power supply and the chassis, we can easily spend more than 3,000 euros.

If we want, some interesting options can be: 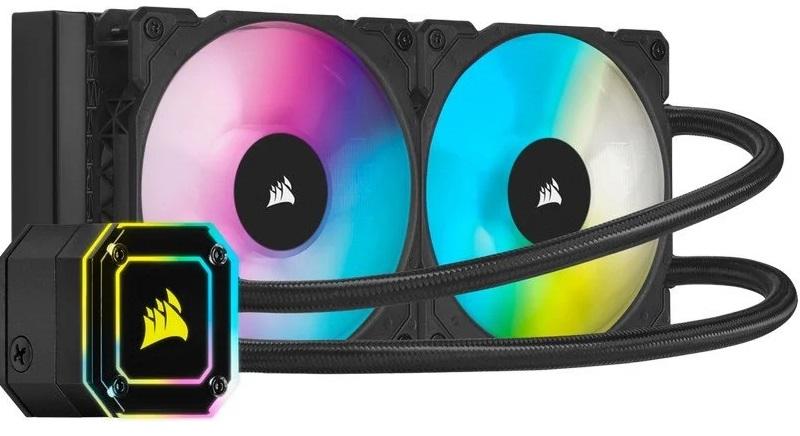 goodbye to reimbursement for return costs