PlayStation Plus, deep down, envy the amount of news coming to Game Pass 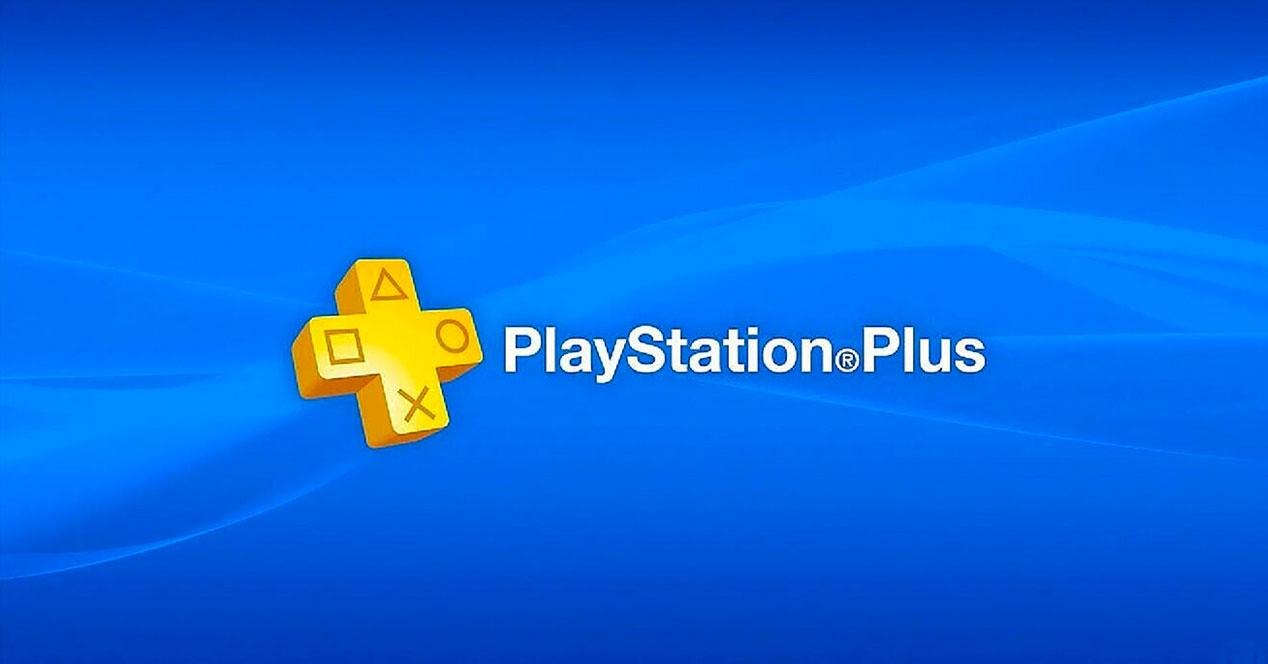 Share
Facebook Twitter LinkedIn Pinterest
Sony was surely one of the first to give away games every month. That was back in the days of the PS3, when its yearly/monthly subscription service arrived punctually every 30 days with a couple or three titles what could we add for free to our library. They weren’t rabid news, but they were mostly recognized developments from major companies. That with the new PlayStation Plus has given a complete overturn to its previous philosophy.
Contents hide
1 The influence of Game Pass
2 Let it be clear that it is a novelty

The influence of Game Pass

That movement of Sony in PS3 and later PS Vita, forced Microsoft to react and add its Games with gold which was more or less the same but with less important titles. And so we were until 2017, when those of Redmond turned on the light bulb and they decided to bring the Netflix format to video games. Flat rate and enjoy an increasing number of new features.

And with the passage of time, in addition to a more than interesting catalogue, the exclusives arrived, the games first party or third-party news that from the first minute on sale were already within Xbox Game Pass. That was one of the best decisions Americans could make. for its users (we don’t know if it’s also for the business) because it made the community perceive the subscription as a highly valuable alternative.

And we come to the present. Sony says that the Game Pass formula does not interest it as much, especially when it comes to exclusives and that carrying games from the first day of their launch is not something that obsesses her either. Until you see things like the one that just happened a few hours ago with one of those news that comes to PlayStation Plus every month.

Let it be clear that it is a novelty

And it is that the great contradiction of all this is that the apparent indifference with which Sony treats Microsoft on account of Xbox Game Pass It has cracked a bit given what happened recently, with the arrival on PlayStation Plus of DKO Divine Knockout, which has been marked within the service itself with an identifier that leaves no doubt that it is a “Launch day 1”. as it already was stray the last summer.

That Sony has decided to highlight and value the fact that a game that is a complete novelty has just arrived on PlayStation Plus says a lot about how the Japanese unconsciously look more than they would like in the direction of Xbox Game Pass, and that although it is certain that in the medium term we will not see a Gof of War Ragnarok arrive and debut in the subscription service, there is no doubt that little by little they will end up doing it. Some better and some worse, but that list of day one releases will not stop growing.

And all while Sony wants to blow up Microsoft’s purchase of Activision-Blizzard. Do you see a future with a very weakened PlayStation empire?