PlayStation VR2 shows us all its potential in a new trailer, check it out 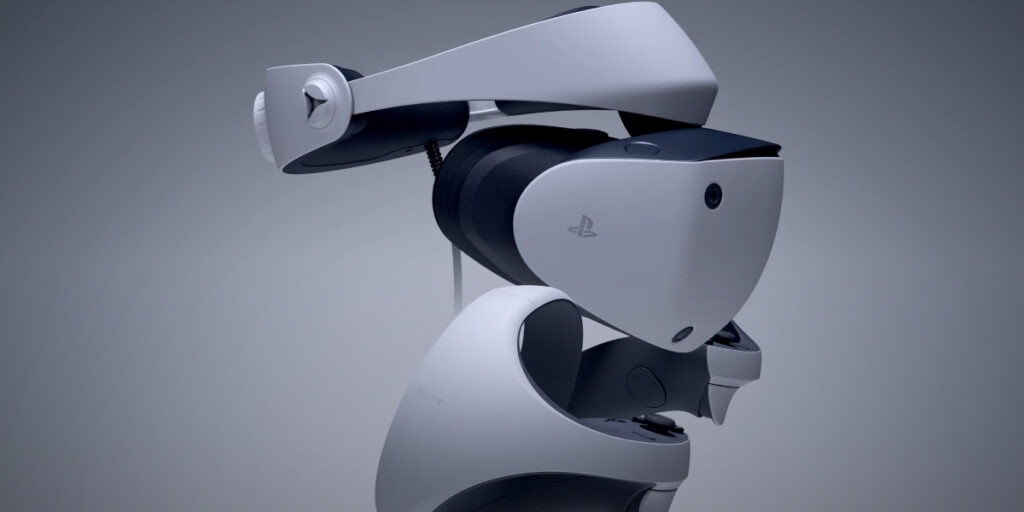 The official trailer mentions the following in the description:

“Discover how the revolutionary immersive features of PlayStation VR2 can transport you to exciting worlds that feel, look and sound real through PlayStation VR2 Sense technology”

The video shows off some of the main features of the upcoming hardware, including its 4K HDR display, eye-tracking, foveated rendering, 110-degree field of view, and adaptive triggers and haptics.

PlayStation VR2 reveals the first details of its user experience

Sony recently confirmed that PS VR2 will launch in “early 2023” and won’t be backwards compatible with PS VR.

SIE President Jim Ryan has said that there will be more than 20 games set to launch for PS VR2.

“Right now, a considerable amount of money is being spent on partnerships with independent and third-party developers to secure a considerable amount of compelling VR content at launch for PlayStation VR2. There are great games like Horizon: Call of the Mountain and Resident Evil Village and yes, they’re amazing, but in my opinion, it’s the indie people who really take the risk because they want to make VR games,” said Jim Ryan.

The games confirmed at the launch of the PlayStation VR2

Regarding the incompatibility with games from the first PlayStation, Senior Vice President of Platform Experience Hideaki Nishino said that “PSVR games are not compatible with PSVR 2 because PSVR 2 is designed to deliver a truly premium VR experience.” Next Generation”.

Subscribe to our YouTube Unocero Gaming channel where we have the best of the world of video games for you. We have reviews, first impressions and more waiting for you.