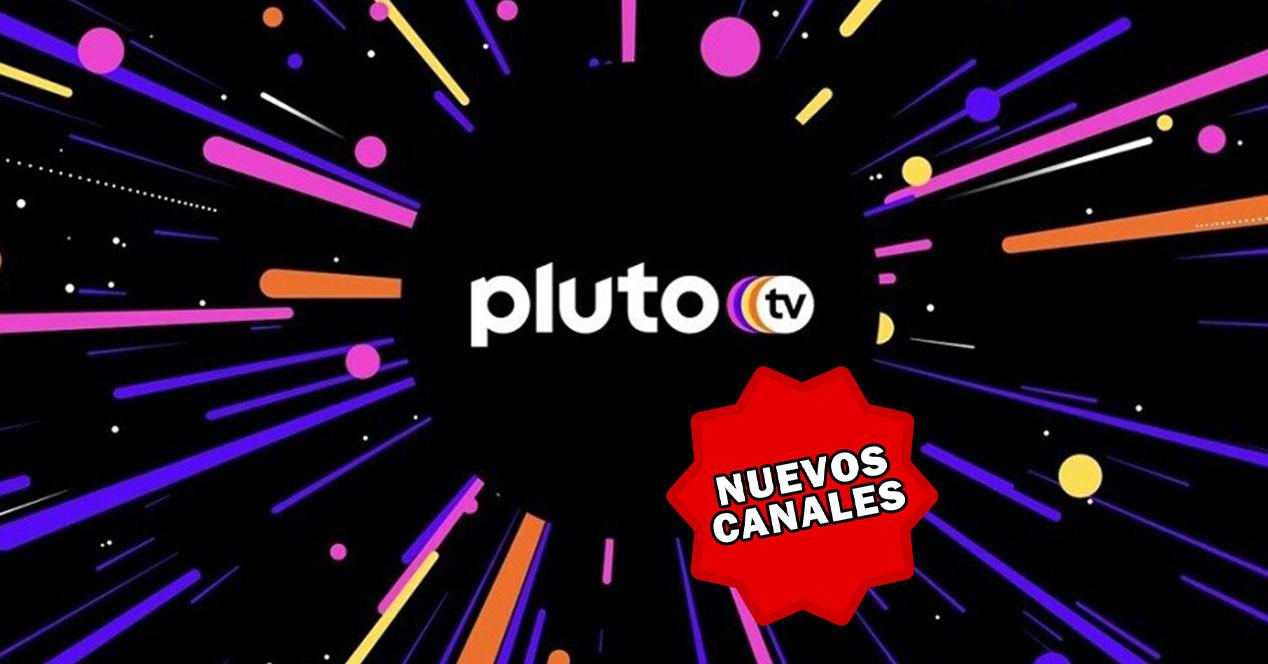 Share
Facebook Twitter LinkedIn Pinterest
Although there are several alternatives that we have to Pluto TV, the platform is one of the options with the most free channels that we find on the Internet. And best of all, it does not stop increasing its programming every month. Specifically, it is a leading free streaming television service, and without registration from Paramount, which already offers 131 live channels and thousands of titles in Spain.
In addition, the platform did not want to wait until the end of the year to finish off its channel catalogue. For this very reason, Pluto TV wanted to surprise all its users with the arrival of two new channels that will be released next December in your programming. And it is that, after a year full of new releases, it has not wanted to stop including new content in its extensive catalogue.
Contents hide
1 English Soccer for Pluto TV
2 All the musical hits of 2022

hand in hand The English MeanLoyal fans of English soccer will be able to enjoy the channel of the Spanish-language media outlet completely free of charge, which is dedicated exclusively to this sport in the English country. And although it is a premiere that many fans of this sport will be looking forward to, it will not be until December 9 when it will finally arrive on the Pluto TV platform.

It must be remembered that La Media Inglesa was founded in 2011, being one of the communication options most followed by Spanish-speaking fans to find out all the latest details of English football. Therefore, for 24 hours a day, Premier League lovers They will be lucky enough to go to Pluto TV to find out the latest news about this sport, as well as being able to see an important variety of interviews, transfers and predictions of their favorite teams. And if you want more content, it is also available his YouTube channel.

And completely changing the subject, let’s go with the other channel that will premiere on the Paramount platform. In this case, it will arrive before the La Media Inglesa channel, so you should mark December 2 on the calendar, the date on which another musical option on Pluto TV will premiere. We refer to MTV Channel Hits 2022. In this new free music option, we can enjoy the best music videos of this year. 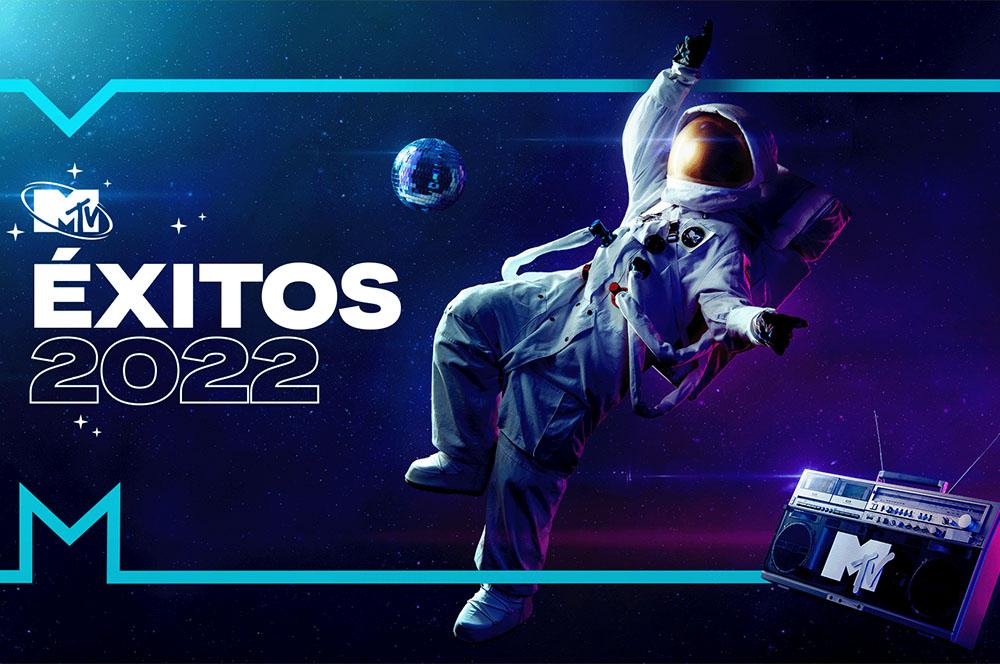 Although lately the platform had focused on sports and movies, it has also thought of music lovers. And it is that, from Pluto TV, you know «how difficult it is to agglutinate in a playlist all the musical hits of the year without anyone being left out«.

For this very reason, this channel will be released totally free in which we will be able to see and listen to the great musical hits of this year, such as get rid of rosaliaQuevedo: Bzrp Music Sessions, Vol. 52 (Bizarrap and Quevedo), La Bachata (Manuel Turizo), Monotonía (Shakira and Ozuna) or Tití me pregunta (Bad Bunny), among many other songs that have become great hits during this 2022.