Pockets will not have to be loose for 5G plan, the government said – everyone will be able to use 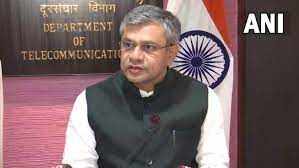 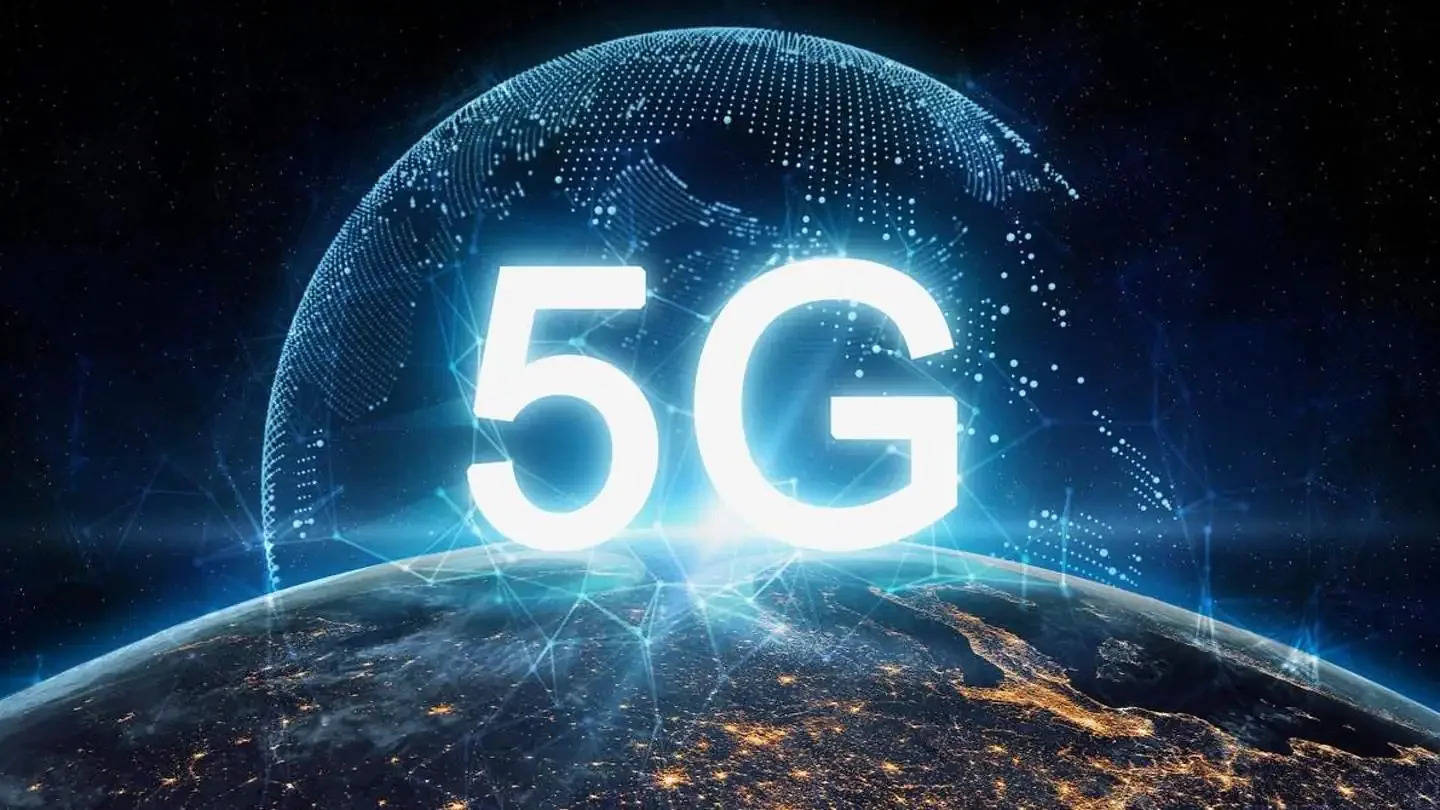 Union Minister Vaishnav said that the telecom market is the cheapest market in the world. The prices of 5G service in the country will also be cheap, common man will also be able to take advantage of 5G service. On the question of the harm caused by electromagnetic radiation, Union Minister Vaishnav said that the level of radiation inside us will be 10 times less than in America and Europe, due to which there will be no danger of radiation here. Let us tell you that the auction of 5G spectrum in the country has been completed. A total of Rs 1,50,173 crore 5G spectrum has been auctioned in the country. The three companies have bought the most spectrum in the country, with Reliance Jio buying 24,740 MHz spectrum, Bharti Airtel buying 19867 MHz spectrum and Vodafone-Idea buying 6228 MHz spectrum. Adani Data Network has also joined the race for 5G as a new company.

You cannot change your DAZN plan if it is managed by the operator, what to do?