POCO will renew its cheapest mobile before the end of November 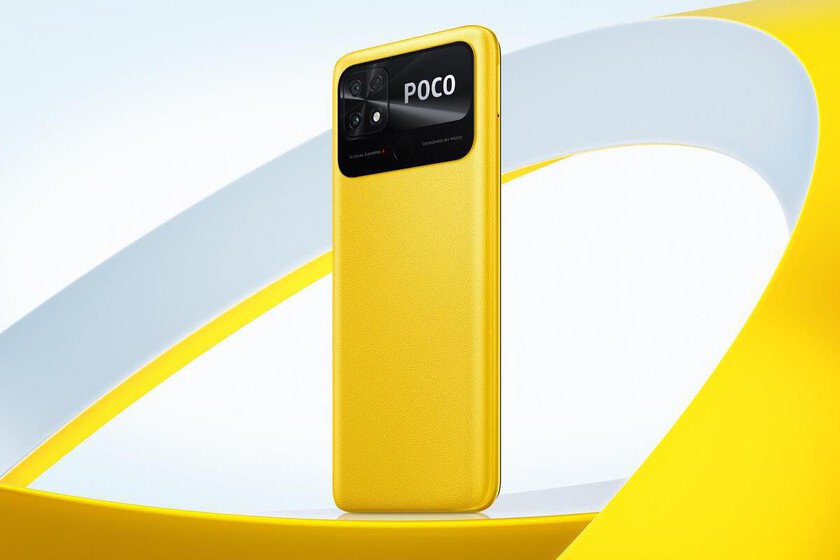 Well yes, it seems that after several weeks of rumors we can confirm it: the POCO C50 sIt will be launched before the end of November in India as confirmed by Xiaomi itself. Let’s remember that we are facing the cheapest phone that POCO offers in its entire product catalog and it will come to replace the POCO C31 since, curiously, the previous POCO C40 was not launched in this market.

Yes indeed, The brand has not specified what will be the exact date on which we will be able to see this device officially presentedbut looking at the few days remaining in November, everything seems to indicate that it will be at the beginning of next week when we will see this POCO C50 available for purchase in India.

Let’s remember that this terminal will correspond to the Indian version of the Redmi A1+ that we saw launched in the Global market a few weeks ago but, in this case, will present a slightly different design to give it its own personality under the POCO branda fairly common move within Xiaomi’s strategy.

To put ourselves in context, we are talking about a smartphone that has a MediaTek Helio A22 processor inside, 6.52-inch IPS panel with HD+ resolution, huge 5000mAh battery supporting up to 10W charging and, undoubtedly the most interesting, Android 12 Go Edition inside although, in the case of the POCO C50, it could be customized with the POCO Launcher layer.

Furthermore, everything seems to indicate that This mobile will have an official price that will be below 100 euros to change, which will position it as one of the great candidates for best sellers. It only remains to wait for the Chinese firm to officially announce something to this device that, luckily, will take place before the end of November of this year 2022.