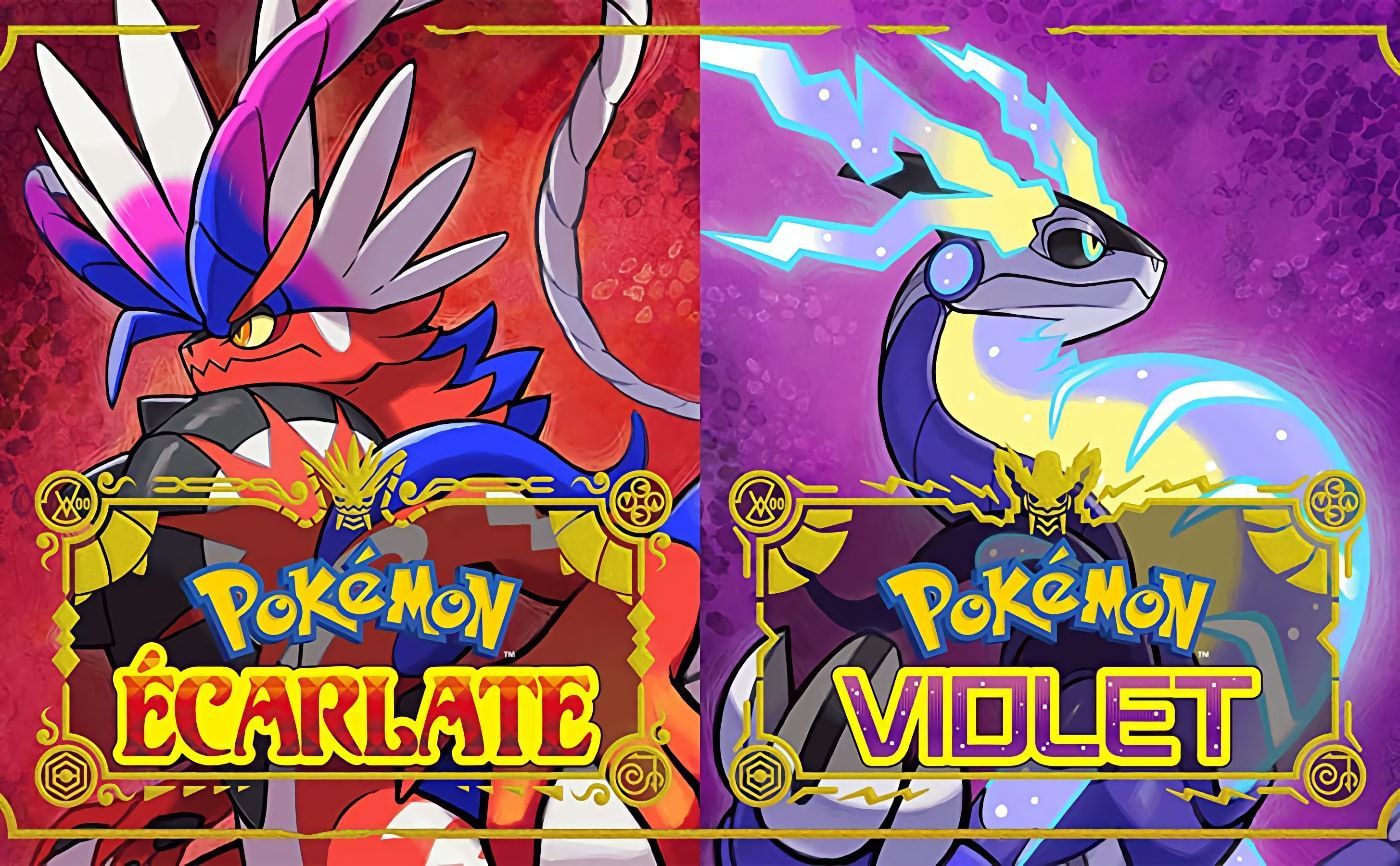 Pokémon Scarlet and Pokémon Violet, the first additions to the Pokémon series since 2019, have become the fastest-selling games in Nintendo’s history, the company has announced. Both versions sold 10 million units worldwide in their first three days on the market, including physical and digital versions.

“This is the highest level of worldwide sales for software on any Nintendo platform in the first three days,” reads the company’s press release.

Pokémon is still a hit

While not a perfectly fitting comparison, Nintendo has also previously stated that Animal Crossing: New Horizons had the “best start ever for a Nintendo Switch title” after selling 17.37 million units within 11 days of its release on March 20, 2020. The latest Pokémon titles have already made it more than halfway there in just three days, putting them on track to overtake Pokémon Sword and Pokémon Shield , which sold 6 million copies in their launch weekend, with total sales over 25 million copies.

On the other side, Sony recently boasted that God of War Ragnarok had become its fastest-selling launch title, selling 5.1 million copies in its first week. It’s good, but not as good as Nintendo’s titles.

Despite an almost intact enthusiasm around Pokémon, the launch of the Scarlet and Violet editions was received in a mixed way by the specialized press, in particular because of the poor technical performance on the Nintendo console, which is already celebrating its fifth anniversary. But those strong sales suggest that for most people, the Pokémon universe is enough to eclipse the console’s shortcomings. Remember also a Switch OLED was released last year.

In any case, we can’t wait for a “real” Pokémon on mobile, why not with a port of the Scarlet and Violet titles. Especially since we now know that an Apple TV 4K 2022 rivals the PS4 and exceeds the Switch.