possible causes and their solutions 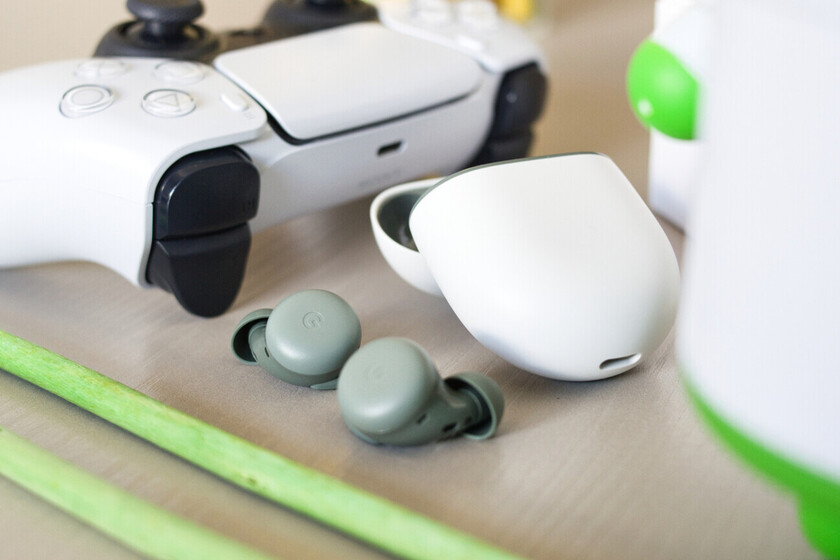 Share
Facebook Twitter LinkedIn Pinterest
Wireless headphones have spread like wildfire among mobile phone users following the arrival, long ago, of compact TWS models. And as a product of such an explosion in use, the errors that can occur during it have also spread. Because if, wireless headphones can fail and the problems can be of different origins and have different solutions.

It can happen to you, on any given day, that you trust that you have them on you so that they can be used to liven up a walk, a trip or a while at the gym, and that they do not work. Don’t worry, that has happened to all of us, but except for a serious fault, many of these problems can be solved and you don’t have to give up the session as lost. we are going to tell you now what are the most common errors and how to fix them as quickly and painlessly as possible.

Contents hide
1 A silly failure but it can happen: maybe we have run out of battery
2 A possible connectivity problem, have you paired them well?
3 Other issues: Sound is skipping or headphones disconnect

A silly failure but it can happen: maybe we have run out of battery

It is possible that you are reading this and you think what nonsense, that how can you think that we are going to run out of battery in the headphones and we are going to blame something else. Be careful, because it is something that happens. We are human beings and we forget things. And not only that, electronic devices fail, and the cables are disconnected. It may be that we believe that we are carrying the headphones charged and this is not the case.

This is a fairly obvious problem in general, because if we don’t have a battery they won’t turn on, but some models work independently. That means that perhaps the right earphone has a battery but the left one does not, or vice versa. So before you leave your house make sure that when you press the power button on the headphones or the case, lights turn on correctly. And if any light up red, be suspicious.

A possible connectivity problem, have you paired them well? Something happens with wireless headphones that never happened with wired ones, and that is that they may be poorly paired with the mobile or not at all. Problems with not having a physical cable that clearly tells the headphones where to pick up the audio from. But don’t worry, because we can pair them again to solve this possible problem that may be preventing the connection from working, or not working at all.

Other issues: Sound is skipping or headphones disconnect

There are other problems that we can have when using wireless headphones with our mobile phone. For example, that the audio is heard in jumps. This is something that could be due to the fact that our Internet connection is not very fluid and we have to wait for the buffer it recharges, but if the audio is already on our phone and it still cuts off, the reason is clear: it’s the Bluetooth connection.

In this case, the problem may be because the area is full of Bluetooth devices that logically use the same paths to transmit data. Like a saturated road that generates traffic jams. Maybe Turn off and on the Bluetooth of our mobile work as another channel should be selected. But if they are all saturated and the problem persists, it is best to wait until we reach another area with less device load so that the Bluetooth channels clear up.

Bluetooth is like WiFi or the mobile network: it too gets saturated and a reboot can help choose a clearer channel

can also happen the headphones disconnect by themselveseven with enough battery to continue working, and for the mobile to start of their own accord to output sound through your speaker. In this case, it may be due to a software problem that may be solved with a restart. From the mobile? No, in this case of the headphones.

Can turn them off and on and reconnect them on the phone. It can also happen that the mobile has selected another audio output (sometimes it happens in calls). It will be solved by choosing the wireless headphones from the player itself, if this is the problem.

The graphics memory of the next gen GPUs has arrived, GDDR6W, double the bandwidth and capacity