Powerful iQOO 11 5G Phone will be launched on December 2, the company is calling it ‘King of Gaming Smartphones’! 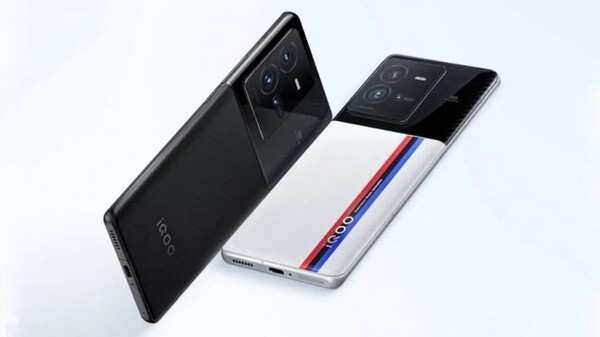 Share
Facebook Twitter LinkedIn Pinterest
mobile news desk Leaks have been coming out for the last several days regarding the iQOO 11 series, in which the features and specifications of the iQOO 11 and iQOO 11 Pro included in the series are being shared. At the same time, the company itself has officially announced the launch of its IQOO 11 series. iQOO has announced that the iQOO 11 5G will launch on December 2. iQOO 11 5G will be launched in Malaysia on December 2 and will enter other markets later.iQOO 11 5G phone will launch on December 2. Giving official information, the company has told that on this day iQOO 11 5G will be launched in the Malaysian market. This will be the iQOO 11 5G global debut which will go on sale in other markets after Malaysia. The IQoo 11 5G launch event will begin at 3.30 pm Indian time. It is expected that soon after Malaysia, iQOO 11 and iQOO 11 Pro will also be launched in India.

Talking about iQOO 11, this smartphone will have a large 6.67-inch E6 AMOLED display, which will support FullHD + pixel resolution and will work at 144Hz refresh rate. iQOO 11 5G phone is said to be given Qualcomm Snapdragon 8 Gen 2 chipset for processing. Let us tell you that this is one of the most powerful mobile chipset ever. At the same time, the company is also calling iQOO 11 5G as ‘King of Gaming Smartphone’. Triple rear camera can be seen for photography in iQOO 11 5G Phone. In this camera setup, a 13-megapixel ultra wide angle lens and a 13-megapixel portrait telephoto lens can be seen with a 50MP Samsung GN5 primary sensor. At the same time, for power backup, a 5,000 mAh battery has been said to be given in this smartphone, which will be equipped with 120 W fast charging technology.