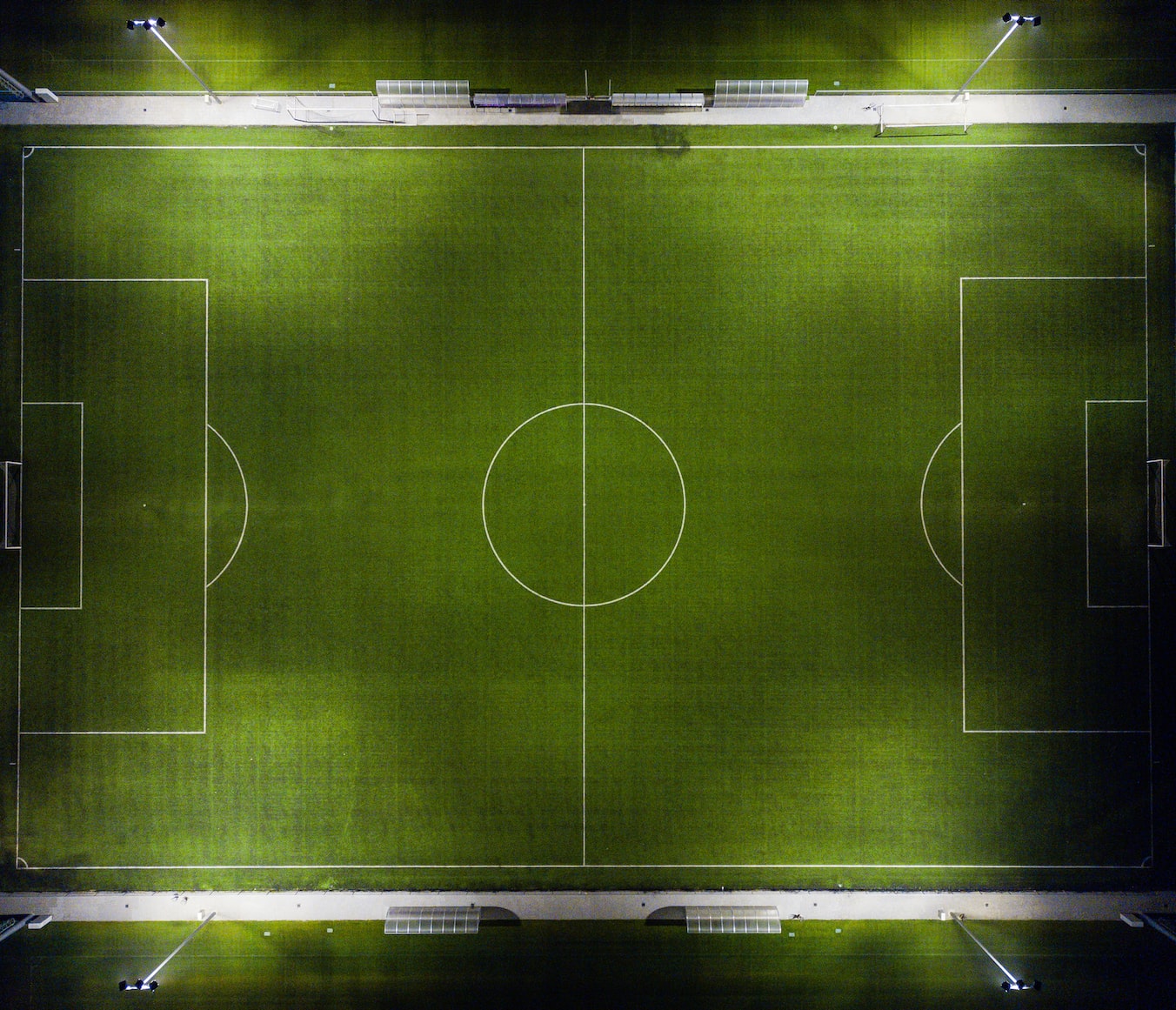 The Premier League season 2022-23 started on the 6th of August. This means that there are a lot of interesting matches offered for bettors. But what does the season look like and which teams seem to be the strongest? Let’s find out.

Just like usual, Premier League odds are already available on many different gambling sites. An interesting addition to common possibilities is live betting, which enables betting on already happening matches.

The addition of live betting is not the only new possibility for bettors. Now bettors can also use cryptocurrency for gambling online. The players can even claim different crypto bonuses to boost their gaming. The best crypto casino bonuses according to Kasinonetti are also available to completely new bettors in the form of a welcome bonus.

Manchester City and Liverpool seem to be strong as usual

Even though they didn’t get the shiniest metal, Liverpool’s last season was almost perfect. Manchester City ended up getting the victory with just one point. The only significant change regarding Liverpool’s roster is that Sadio Mané was let go from the offense. Mané is a great player, but he hasn’t yet shown his value in the most important European tournaments. Nevertheless, Liverpool seems to be strong again, and all of the most important players have been kept on the roster.

Manchester City is always one of the most popular options for the winning team in almost every tournament it participates in. In the Premier League, Manchester City has their eyes only on the championship. This is not surprising, since they have managed this goal four times in the last five years. We can assume that it will be Manchester City and Liverpool, who will be competing for most of the highest places at the end of the tournament. Still, there are many other matches before this.

Two London teams, Chelsea and Arsenal might surprise many of us during this season, and end up competing for the championship. Though, preparing for the season has been difficult for Chelsea. The team has many internal changes, such as the leadership consisting of Bruce Buck, Marina Granovskaia, and Petr Cech, leaving the team altogether. Todd Boehly, the newer owner of the team has worked as sports director before. We will see how this change will affect the team’s play.

As the season starts, Arsenal seems to be ready to fight for its spot in the Premier League, but the competition for the spot has become even harder. Arsenal might be able to fight its way to the top of the tournament. Still, this would be a bit surprising.

Redmi’s 12 thousand rupees tablet came to blow the neck, seeing the features and design, you will also say – WOW

Nokia’s waterproof 5G phone came to rule the hearts, you will also say – Uff! no one notices

Why the country of your VPN is essential for your security

In addition to the computer as such, to fully enjoy this and all its contents,…

A team of former SpaceX engineers create a robot that cooks pizzas in record time: now they are millionaires

From manufacturing batteries for electric vehicles and satellites to creating authentic pizza robots. you never…

You can bring home OnePlus 10 Pro by paying less than Rs 3000, know where and how