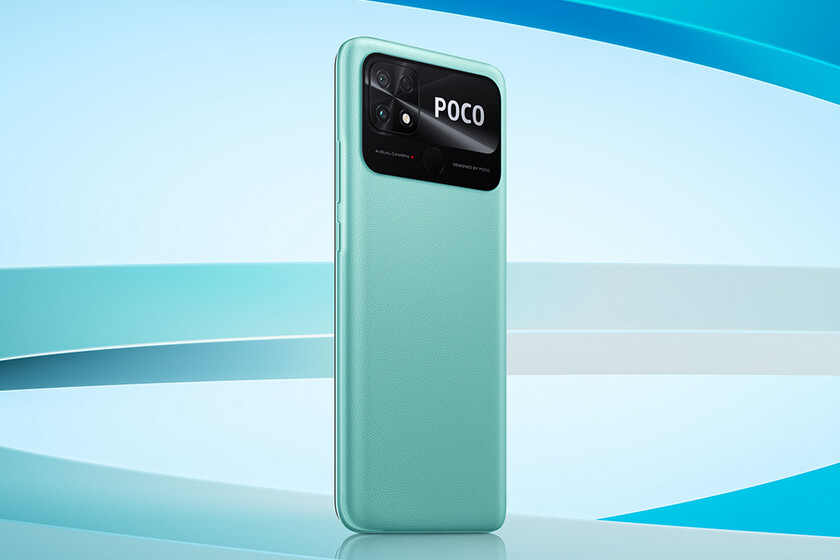 Share
Facebook Twitter LinkedIn Pinterest
After the usual flow of rumors and leaks, POCO officially launched the POCO C40 in Vietnam in early June, a few days before its global launch. This new device was thus added to its family of more modest phones, the C series, in which we already found the POCO C3 or the POCO C31, both in the Asian market.

And precisely the POCO C40, which just landed in Spain, has been the terminal chosen by POCO to launch the C series in our country. Among other features, this new model boasts the largest screen in the brand’s history (said by POCO herself) and a massive 6,000 mAh battery.

Price and availability of the POCO C40

The new POCO C40 will go on sale on August 8but it can already be booked at the POCO online store. There you can find it in three colors (POCO yellow, night black and nebula green) and in two configurations:

The first thing that stands out about the POCO C40 is that it mounts a JLQ JR10 chip, a completely unknown Chinese processor in the smartphone industry. It is accompanied by up to 4 GB of RAM and up to 64 GB of internal storage expandable with a microSD card. As an operating system, it brings MIUI 13 for POCO based on Android 11.

They also highlight its 6.71-inch screen with HD + resolution and its 6,000 mAh battery. compatible with 18W fast charging (although the charger included in the box is 10W). In addition, it has a rear fingerprint reader, a 5 MP front camera and a rear camera made up of a 13 MP main sensor and a 2 MP depth sensor.

Technical sheet of the POCO C40