prices will increase again from October 5, 2022 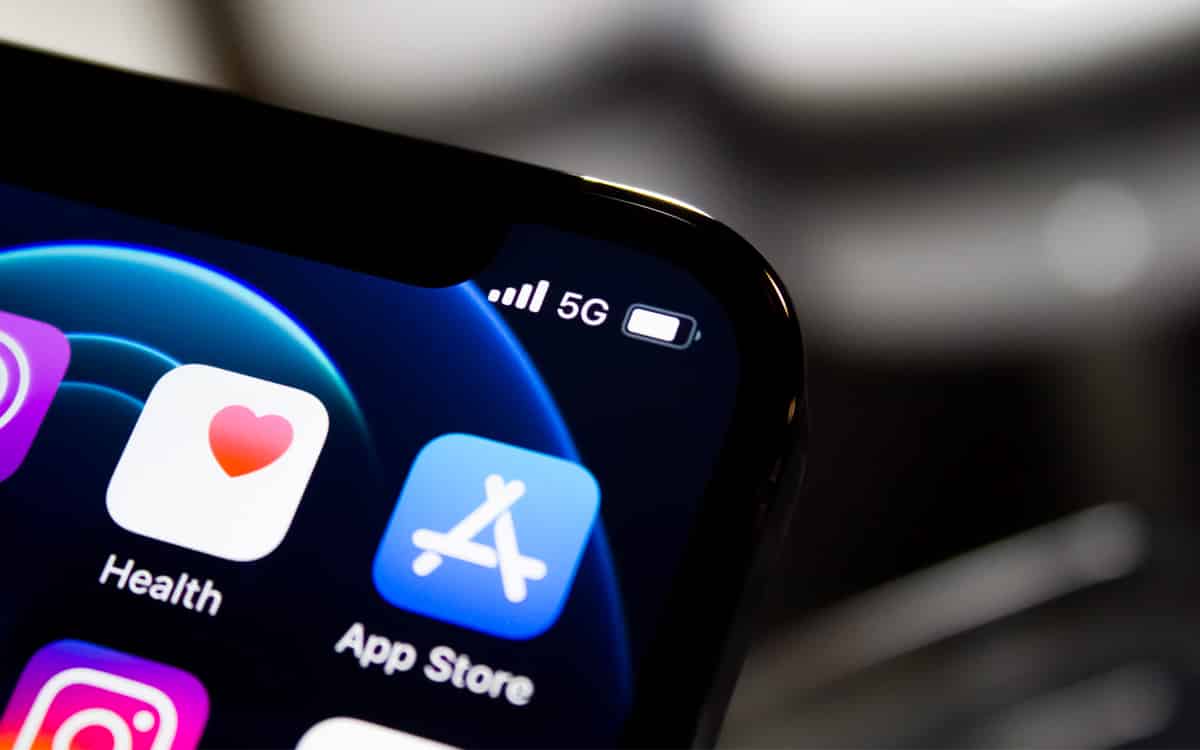 Share
Facebook Twitter LinkedIn Pinterest
Prices are rising everywhere, and Apple is no exception. In a message recently sent to developers, the Cupertino company announces a new increase in its prices on the App Store, which should of course in turn lead to an increase in the prices of applications. The rise of the dollar, coupled with a decline in activity at Apple, would be the cause.

Inflation is definitely affecting all sectors of activity and the smallest purchase is now more expensive than yesterday. Unfortunately, apps won’t be the exception, according to a recent message from Apple to developers. The latter announces App Store price hike in many countries around the world, including France.

In reality, the entire euro zone is concerned, plus Sweden, Poland, Japan, South Korea, Chile, Egypt, Malaysia, Pakistan and Vietnam — which , with the exception of its counterparts, is suffering the fallout from a new tax policy. The price increase will take place next october 5and will vary depending on the geographical area.

Get your wallet ready, Apple is inflating App Store prices

So, as an example, Japanese developers will see platform prices increase by 30%. This gap may suggest a predominant role for the dollar in this decision. Indeed, the yen has experienced a sharp fall recently against the American currency. In parallel, the euro is now almost equivalent to the dollarthe latter being on the way to taking over.

But this is not the only reason that could explain this strategy of Apple. It is worth remembering that the App Store is one of the main sources of revenue for the firm – 75 billion euros in 2021. While Tim Cook mentioned a “some softness” activity in recent months, the company could seek to boost its profits to buck the trend.

Be that as it may, an increase in the prices of applications is necessarily to be expected. This will not be the first time this phenomenon has happened. According to a study by Apptopia, prices have already increased by 40% on average compared to last year. “People may be more hesitant than ever to make in-app purchases, and developers may need to be more creative with pricing in the future,” warns Serkan Toto, an analyst at Kantan Games.

There will be no Apple event in October, but there will be surprises. Gurman releases his predictions