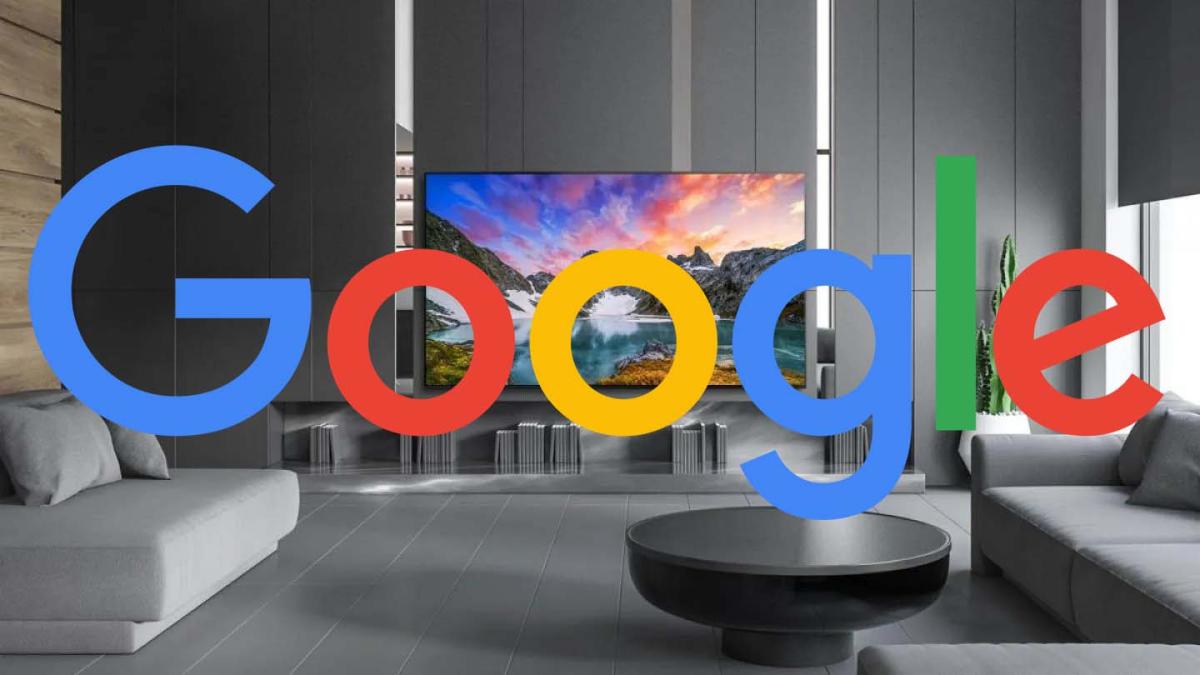 Google launches into the world of high quality sound with the aim of offering two new multimedia formats of HDR video and 3D audio for drive manufacturers away from the Dolby brand with Atmos and Vision, who are forced to pay a royalty to be able to include these specifications in their devices.

For context, Dolby Atmos creates a 3D surround sound effect, while Dolby Vision enables a richer video viewing experience. And it is that, is business it already charges almost all device manufacturers a license fee for their audio codecs. We talk between 2 and 3 dollars for the Dolby Vision license (Dolby Atmos charges unknown.)

For example, Apple adopted Dolby Vision, which is now supported across the entire iPhone lineup. Well, the idea of ​​the company behind the great search engine is to get a good video and audio format for YouTube since this apps it does not integrate Dolby, although it also intends to enter other sectors such as device manufacturers and service providers.

With Project Caviar, Google intends to kill two birds with one stone: reduce reliance on Dolby formats and promote global adoption of its new formats.

What is Project Caviar and why does the Google company want to end Dolby?

The “Caviar Project” differs from others that have already been carried out is that it is not another codec. Instead, the project focuses on 3D audio and HDR video formats that use existing codecs but they enable very good playback experiences, as do Dolby Atmos and Dolby Vision.

“We have realized that there are premium media experiences where there are no great royalty-free solutions,” he said, adding that license fees for premium HDR video and 3D audio “can harm manufacturers and consumers”, explains Roshan Baliga, in a video of the presentation of this project.

What is Dolby Vision IQ?

Google is not the first company to try to establish an alternative to Dolby’s formats. Samsung, in particular, has long resisted paying Dolby with the HDR10+ format as a royalty-free alternative.

However, it should be noted that it has not been as successful as it intended since Dolby’s presence is still very strong, as well as its marketing strategy that promotes its formats as premium features of a device or app. For example, Dolby Vision has garnered support from many services, including Netflix, Disney+, and HBO Max.

We will see what happens with these new Google formats and if they manage to have enough impact to unseat Dolby.

During the French Days which end this evening, the 2 TB version of the MX500…