Python still reigns supreme as a programming language, with C close behind. And SQL is becoming more and more useful to find work 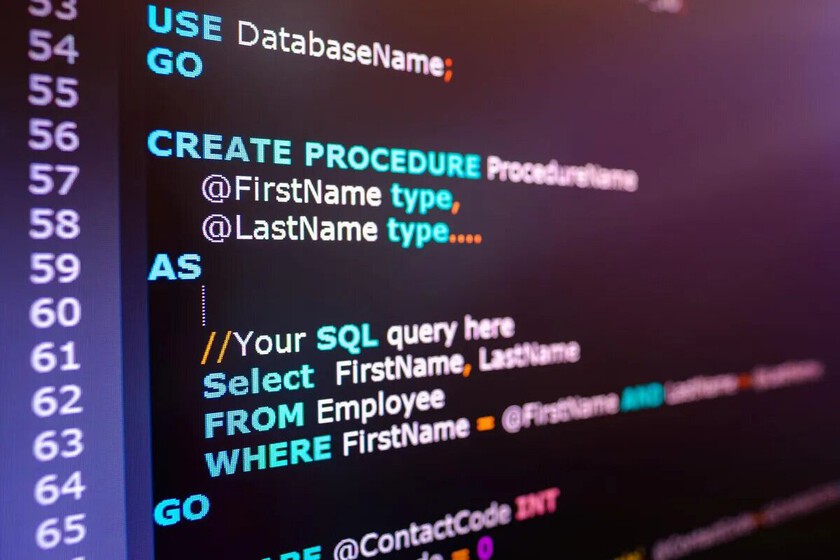 IEEE Spectrum just released its ninth annual report on the top programming languages ​​of the year. There are several very interesting conclusions.


After C we find two of the great languages ​​similar to C, such as C++ and C#. On the other hand, Java is also still popular, as is Javascript. The latter is being driven by the increasing complexity of websites and browser tools (although IEEE Spectrum points out that in some quarters, static sites built with just plain HTML and CSS are all the rage right now). One of the big news is the growing popularity of SQL. In fact, it ranks #1 in the job rankings, which takes into account only metrics from the IEEE job site, CareerBuilder, and sources like GitHub, Google, Stack Overflow, Twitter, and IEEE Xplore.

They explain in the report that “after reviewing literally hundreds and hundreds of job postings during the making of these rankings, the strength of SQL is not that many employers are looking only for SQL programmers” but that many companies are looking for someone who knows a certain “plus SQL” programming language.

In other words, this is presented as important to gain access to new jobs. This is probably because many current applications involve a front-end or middleware layer that communicates with a back-end database, often over a network to remove local resource constraints.

“So it may not be the most glamorous language or the one that is going to be used to implement the next Great Algorithm, but having some experience with SQL is a valuable arrow to have.”

After SQL, in the labor field, the most demanded are Java, Python, JavaScript, C#, C C++ and HTMLas you can see in the graph above.

SQL did not usually lead this ranking. But now, the more and more frequent use of databases have made this programming language popular. SQL has become the main query language to access and manage stored data in databases, to represent data as a table with rows and columns. Databases are the foundation of many business applications.

Jupiter has never been this close to Earth in the last 59 years, you can see its moons with binoculars