Qatar World Cup 2022: schedules and where to see Spain 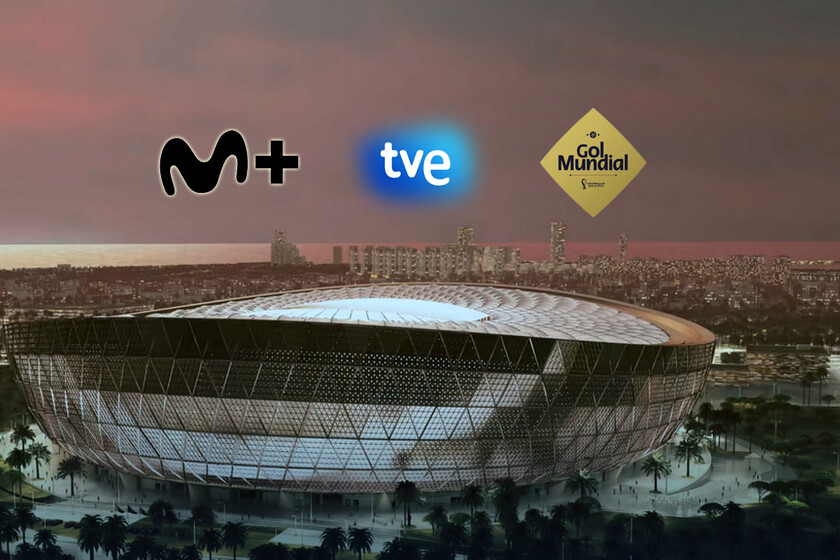 Next, we explain at what time and on what platforms and channels You will be able to see all the games that are played today, Wednesday, November 23, with the premiere of Spain against Costa Rica as the main course. Ready to see the Red debut?

Contents hide
1 Spain debut against Costa Rica
2 A single party in open, the one of Spain

With the hangover from Argentina’s defeat, today we come to the fourth day of the group stagein which four matches will be played, two from Group E (where Spain is) and two from Group F:

A single party in open, the one of Spain

The platforms and channels where you can follow the match of Spain against Costa Rica at 5:00 p.m. are the following:

In addition, you can access TVE’s La1 at all platforms that include DTT in its contents, or what is the same, all the operators (in their respective decos and apps) and services such as the Tivify app.

And the other three parties? TVE does not have the rights to any of them, so it is not possible to see them in open through DTT. The two remaining options, therefore, are Movistar Plus+ and World Goal.

massive layoffs and cuts in stores after the drop in sales, according to El Confidencial