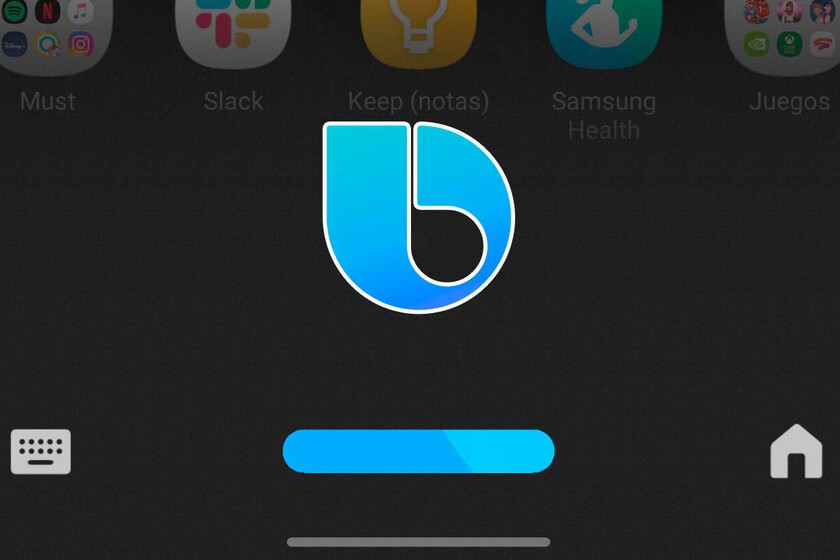 Share
Facebook Twitter LinkedIn Pinterest
The most recent Samsung mobiles have an update for their assistant that launches one of the best functions of Google Assistant: use without first saying the activation command. In Bixby’s case, talk to her without waking her up works when picking up calls and stopping the alarm. It begins to be available.

The war to improve personal assistants pits Bixby against Assistant on Samsung phones: the two AIs share the phones in the struggle to gain the favor of users. With more and more options through voice commands, the most innovative thing is being just the opposite: dispensing with said commands. That you don’t want to say “Hi, Bixby” to answer a call or stop the alarm? We have good news.


“Talk to Bixby without waking her up” 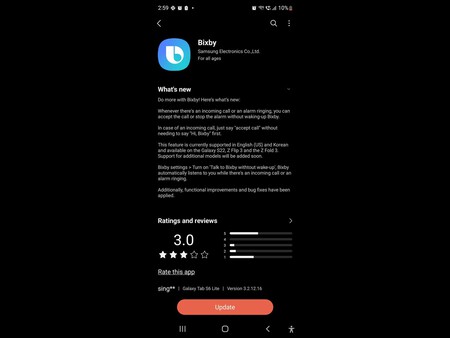 The novelty of Samsung’s personal assistant it’s official and it is arriving in the form of an update to the first wave of phones, at the moment the most recent and expensive of the brand. With another inconvenience for those of us who use the assistant in Spanish: the actions without waking up Samsung Bixby are currently available in English and Korean.

With the possibility of dispensing with voice commands, users gain a comfortable way to use the assistant in two common and specific situations: when a call comes in on the phone and when an alarm sounds. In both cases, it is possible to execute actions with the Samsung assistant without first saying “Hi, Bixby”: just a “accept the call” so that it picks up automatically; or “stop the alarm” in the first case. Both situations are the same as Google introduced in Assistant with its quick phrases.

The company assures that it will expand the use of Bixby without voice commands to more phones soon, it should also update the languages ​​for expand your support beyond Korean and English. And we hope that Samsung will incorporate more uses without commands: it represents a great advance in the use of the personal assistant in hands-free.