RealityScan, the impressive 3D scanning app, is now available for download on iPhone and iPad 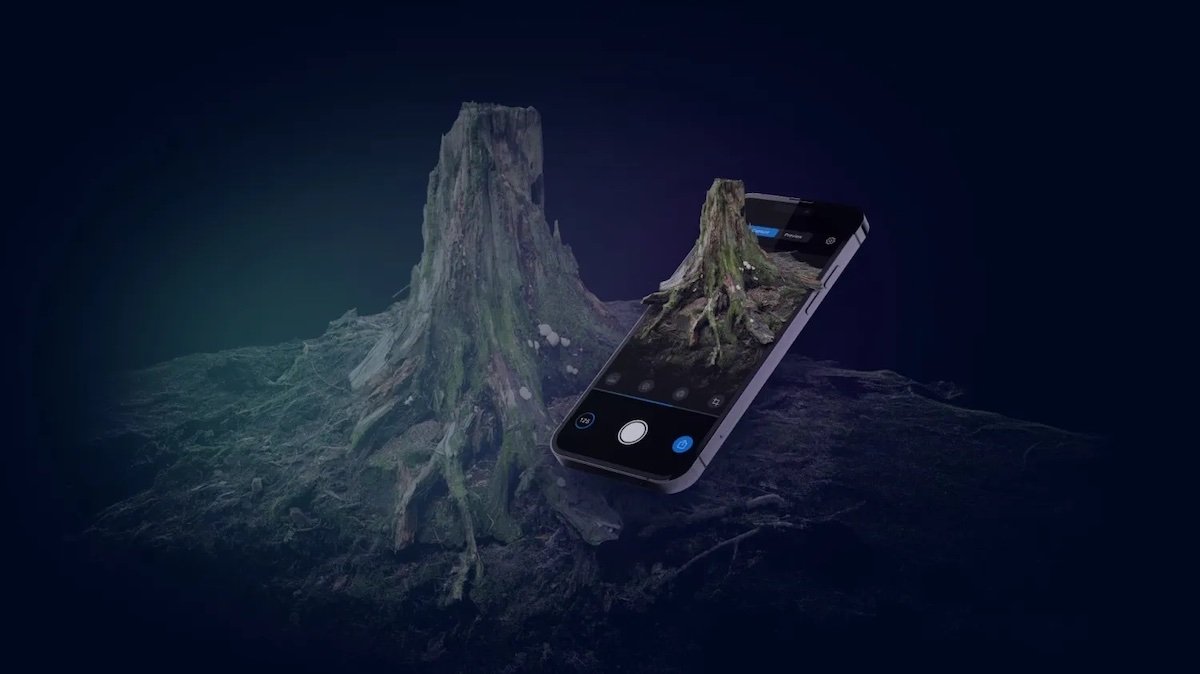 The Epic Games application allows you to transform objects into high-fidelity 3D models.

Epic Games has released a new app called RealityScan and it is already available for both iPhone and iPad in the iOS and iPadOS App Store.

The app allows users to scan objects in the real world and automatically transform them into 3D models high fidelity through the iPhone and iPad camera.

RealityScan has been available in beta from Apple’s TestFlight platform and is finally ready for download on the App Store.

RealityScan, this is how it works on iPhone and iPad

Screenshots of the RealityScan app

In collaboration with Capturing Reality, Epic Games has announced the launch of RealityScan on the App Store.

The operation of RealityScan is quite simple. iPhone and iPad users only have to use the camera on their devices to capture a photo and the application automatically takes care of processing the data to transform the photograph into a three-dimensional model.

“RealityCapture is photogrammetry software capable of reconstructing objects and scenes of any size from images or laser scans, accommodating 3D scanners with unmatched precision and high quality at speeds much faster than competitive software.”

Most important of all, any user can create their own three-dimensional model of any object in their environment. And this can be something really useful for class work and work projects, especially for those users who are dedicated to the sector of graphic design.

RealityScan is available in the App Store completely free for iPhone and iPad. Of course, it requires the use of iOS 16 and/or iPadOS 16 or later versions and only weighs 37.9 MB.

With RealityScan, from Epic Games they seem to have taken an important first step towards reconciliation with Apple after the firm with the bitten apple logo removed the Fortnite game from the App Store and a series of lawsuits were held between the two companies.

Have you already tried the new RealityScan app on your iPhone or iPad? What do you think about her?