Really save on Black Friday: These are the deals that are worth it 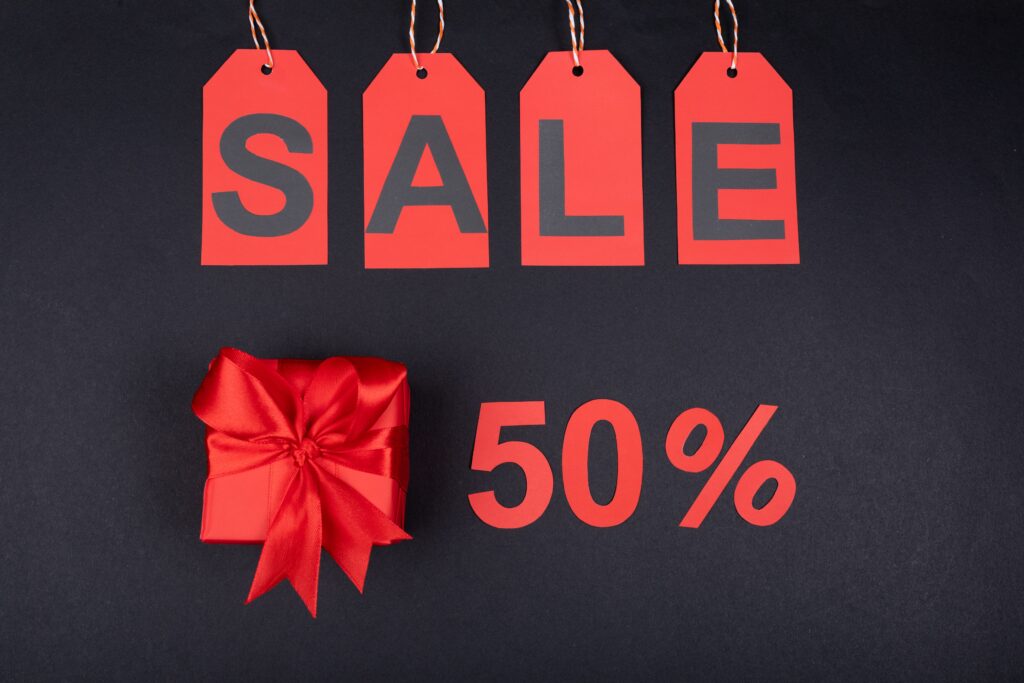 Share
Facebook Twitter LinkedIn Pinterest
Black Friday is here to the happiness of the gamer community, Nintendo, Xbox and PlayStation have announced their offers for “Black Friday” and we tell you which are the best.

As is already a tradition, the digital stores of Nintendo, Xbox and PlayStation offer great discounts on Black Friday, giving sales of up to 40 or 50 percent off.

Many of these offers end on November 30, so there is enough time to acquire that game that you had to pass up at launch for financial reasons.

God of War: Ragnarok and Elden Ring lead the nominations for The Game Awards 2022

It is important to note that we will give you game recommendations that are must-buy for Black Friday and whose discount really benefits you.

“Black Friday” on PlayStation is better than ever, in its store it has very, very attractive sales for fans of the Japanese company.

They have offers of up to 50 percent on very specific games, but without a doubt, the one that caught all our attention to take advantage of Black Friday was Horizon Forbidden West in its digital deluxe edition, it has a 43% discount, remaining at a price of $772.05 MXN.

One of the games nominated for GOTY 2022 has an irresistible price that is ideal to acquire this season.

The Last of Us Part 1, in its standard physical edition also has a great discount, one of the great PlayStation exclusives you can currently find with a 36% discount.

Xbox on Black Friday wants to throw the house out the window with all its offers, from the outset if you are a new user of Game Pass Ultimate you can subscribe for 10 pesos the first month.

Another offer that is very attractive is that of 67% of the Assassin’s Creed® Valhalla Deluxe Edition game, remaining at a price of $544.17 MXN, the game set in the Nordic world is an ambitious adventure that has given fans of the game something to talk about. IP.

If you are one of those gamers who was looking forward to Black Friday to get an Xbox Series, now is the time to enter the current generation thanks to the Xbox Series S Fortnite Edition package.

The bundle includes: the Xbox Series S console, an Xbox wireless controller, plus the complete digital Fortnite and Rocket League which is a Midnight Drive pack, 1000 V-Bucks and 1000 Rocket League credits.

Nintendo in its digital store has offers that are worth it for Black Friday, mainly because the company of the big N is not known for putting its products at affordable prices.

But now is the time to buy some of the important exclusives for the Nintendo Switch, an example is the 30 percent discount on Luigi’s Mansion 3 which originally cost $1,399.00 MXN but at this moment you can buy it for $979.30 MXN.

Now that a game that is a must-buy for Nintendo fans is Metroid Dread, which you can buy at a 29% discount and it is unlikely that it will have a discount of this category again, at least until next Black Friday.

Pamper your Tech and Geek side on Black Friday

We have focused on offers for everything that encompasses the gamer world, but it is our turn to focus on purchases of technology and collectibles that we can also exploit on Black Friday with discounts.

This is the right time to buy a new monitor for your PC, an attractive offer is the SAMSUNG SR35 Series 24-inch FHD 1080p computer monitor, it is 42% off

It has the possibility of acquiring it for 6 months without interest, which facilitates its purchase for users.

If you are a fan of LEGO and Star Wars but above all of The Mandalorian, the BrickHeadz set dedicated to Din Djarin and Grogu has a 39% discount, remaining at a price of $304.79 MXN.

These are just some suggestions that we have for you but follow us on our social networks so you don’t miss the alerts of offers that we will have for you.