Realme 10 Pro Series will be launched in India on December 8, know here possible features and specifications 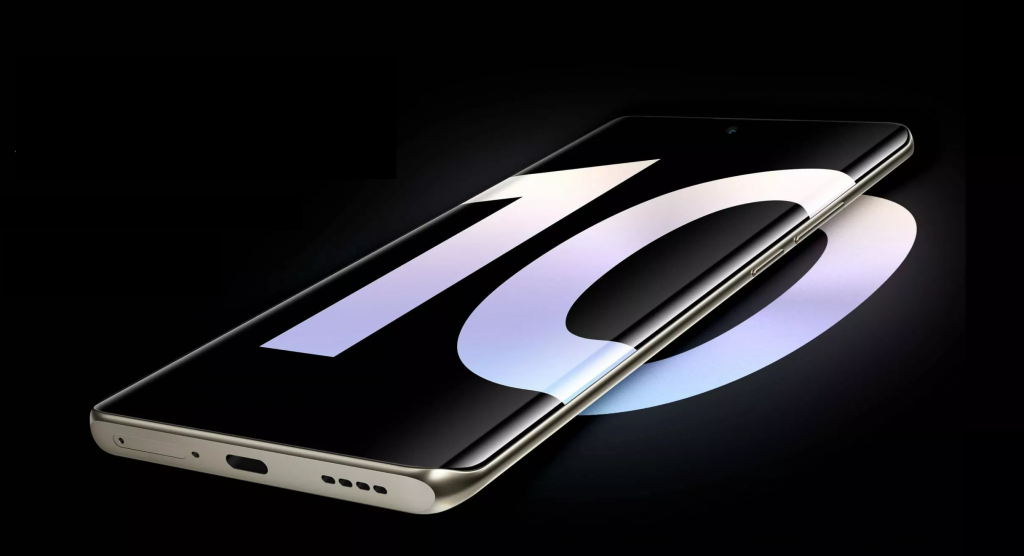 Share
Facebook Twitter LinkedIn Pinterest
mobile news desk Realme will launch its new series in India on 8 December. The company has given this information through its official Twitter account. Let us tell you that the company has recently launched this series in China. According to which there can be two smartphones in this series – realme 10 pro + 5G, Realme 10 pro 5G. The brand has been teasing the global and India launch of the Realme 10 Pro 5G series for the past few weeks. Today i.e. on December 24, Realme India has confirmed on Twitter that this series will be launched on December 8. Let us tell you that this series will launch the MediaTek Dimensity 1080 powered smartphone in the Indian market. Realme 10 Pro+ 5G is the company’s first smartphone to come with a curved display. Realme 10 Pro series smartphones can have 108MP camera setup and 5000mAh battery. This series smartphone can work on Android 13. Let’s take a look at the specifications and features of realme 10 pro + 5G, realme 10 pro 5G.

Realme 10 Pro+ 5G may feature a 6.7-inch curved OLED display panel with Full HD+ resolution, 120Hz refresh rate, 800nits peak brightness, and HDR10+ certification. Apart from this, the display panel of this phone has an in-display fingerprint scanner and a central punch-hole. Notch is likely. The Realme 10 Pro+ 5G is powered by an octa-core MediaTek Dimensity 1080 processor, which is based on TSMC’s 6nm processor, which may have a Mali G68 graphics chip. This smartphone can come with up to 12GB of RAM and up to 256GB of storage. Talking about the camera, Realme 10 Pro+ 5G will come with triple rear camera setup, in which 108MP primary Samsung HM6 sensor, 8MP ultra-wide-angle Sony IMX355 sensor and 2MP macro camera can be found. There will also be a 16MP front shooter for selfies and video calls.

Do you want the Qatar World Cup stickers on WhatsApp? So you can get them