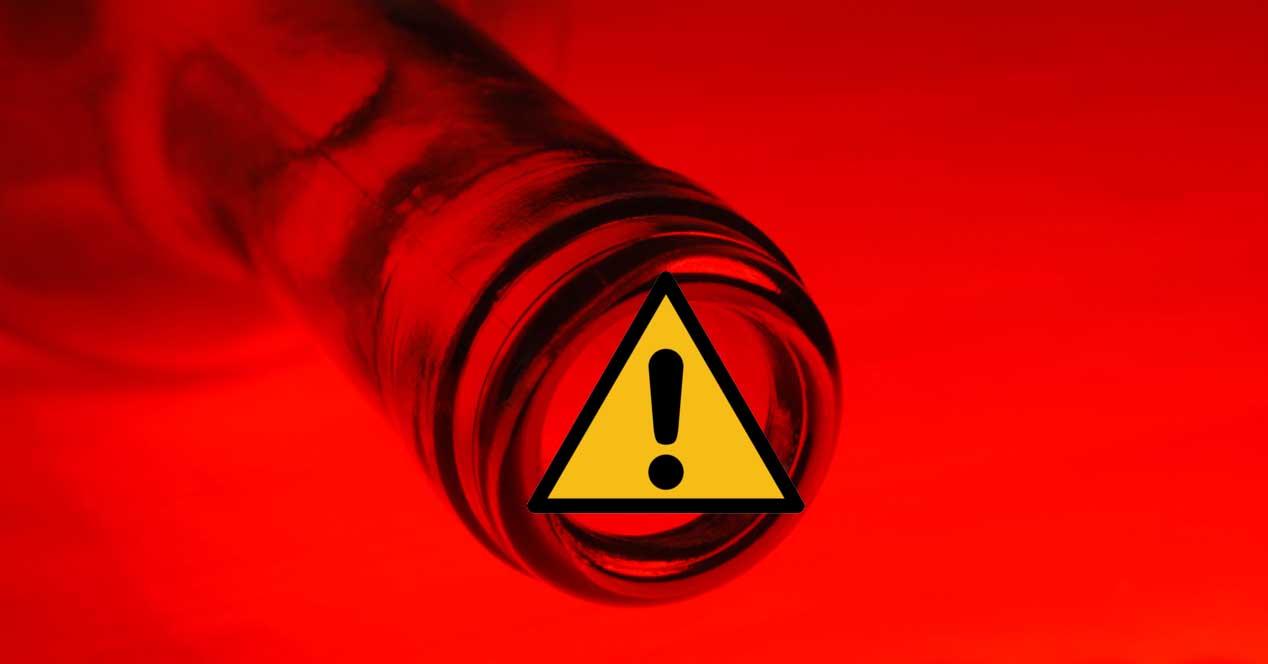 Share
Facebook Twitter LinkedIn Pinterest
PC bottlenecks are known as the phenomenon that occurs when the performance of the main components (in this case, processor and graphics card) are not matched, causing the poor performance of one to weigh down the other. In other words, if you have a Graphic card very powerful but a processor that doesn’t work accordingly, the chart won’t be able to perform to the best of its ability because of it. In this article, we are going to recommend some processor and graphics card combinations to ensure that you do not have Bottlenecks on PC.
Imagine an extreme case: you have an RTX 4090 but you install it on a PC that has a low-power processor; on the contrary, you could have a top-of-the-range processor but a low-performance graphics card… these are cases in which bottlenecks occur, and because of this, the PC will not work to the maximum of its possibilities because a component weighs down the performance of the other.

CPU and GPU to avoid bottlenecks

First of all, you should know that the topic of PC bottlenecks is very relative, because it depends above all on the type of use you are going to give it. For example, on a gaming PC there will be a huge bottleneck with an RTX 4090 and an Intel Celeron processor, since the CPU is so underperforming that it will not allow the GPU to perform at its best. However, if we are dealing with a PC designed for databases, it does not matter if you have an NVIDIA GT730 graphics card with a top-of-the-range processor, since in this area the GPU matters very little and what really matters is a processor, a powerful storage and RAM.

That being said, below we are going to recommend some combinations of processor and graphics card that work well together, so that you will avoid bottlenecks in most cases (the performance you are going to have is something else, which we are looking for is a combination that does not have a bottleneck). We seek to have less than a 5% bottleneck to be able to say that the combination is adequate.

For general tasks at 4K resolution

As you can see, there are many combinations, and it depends a lot on the type of use you are going to give the PC, since a computer designed for gaming at Full HD resolution is not the same as one designed for 4K resolution. However, at the end of the article you have a link to a web page where you can try different configurations and you will see the bottleneck you can expect to have, easily and quickly.

Nominalia: Analysis of this web hosting, options, prices and evaluation

How to Choose A Great Software Consultants Service, How to Use and Configure it