record in the number of users using MIUI worldwide 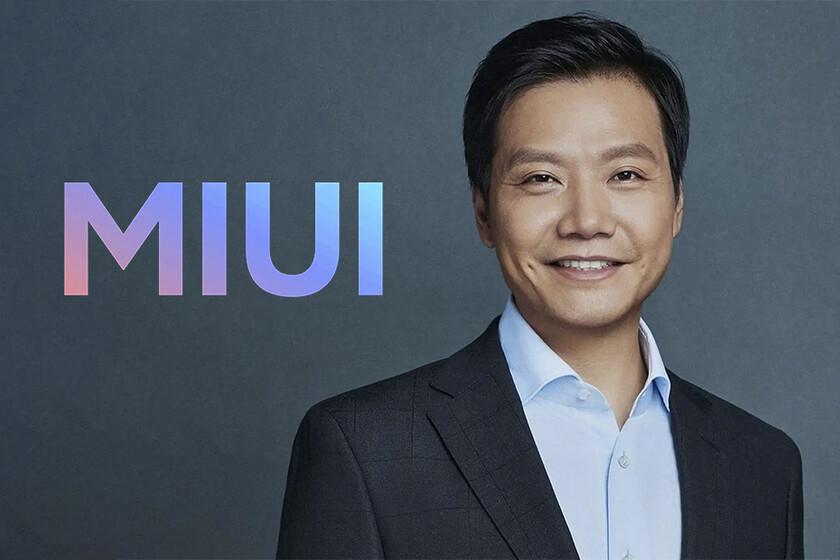 Xiaomi has just presented its financial report corresponding to the third quarter of the year 2022, and the news is not too good for the Chinese firm, which had been generating some doubts at the sales level for a few months and that continues to expand over time. But, luckily, not all are bad data for Xiaomi, since It has just registered the record of users who use MIUI in their day to day.

Despite the fact that the brand’s revenues have decreased compared to the previous quarter, we must tell you that as far as smartphones are concerned, the company has achieved a growth for two consecutive quarters by shipping a total of 40.2 million unitsan increase of 2.8%.

To put ourselves in context, this report indicates that Xiaomi’s Global revenues have been of 9.840 million dollars, which represents a year-on-year decrease of 9.7% and obtaining a total of 290 million dollars of net profit, 59.1% less with respect to what we saw in the same quarter of the previous year.


As you can see, we are facing quite poor data compared to what Xiaomi has accustomed us to, and this despite the fact that its mobile division is stronger than ever. And it is that, in addition to these two consecutive quarters of growth at the sales level, we have to add that MIUI has reached its record of active users with a total of 564 million.

This data means that the growth of this system with respect to the same quarter of the previous year has been 78.1 million usersthus marking a total of eight consecutive quarters of growth and confirming that MIUI continues to be one of the most used personalization layers worldwide.

For the rest, other interesting data that this report has left us is that one of the categories of Xiaomi products that have grown the most has been the AIoT platform, which reached a total of 558 million units sold with an interannual growth of 39.5%. In addition to that, curiously the number of users with more than five smart devices has also increasedreaching a total of 10.9 million, a year-on-year increase of 35.4%. 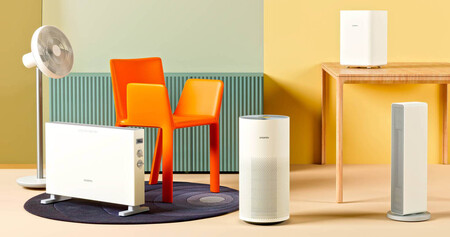 As you can see, despite the fact that the global sales figures for Xiaomi products are not at their best, we have several categories that continue to grow quite steadily, such as household appliances, whose revenues have increased by more than 70% year-on-year.

We are living in difficult times, but having a wide variety of devices in its catalogue, Xiaomi remains one of the leading technology companies globally and surely it will continue to give a lot of war over the next few years.

Smartphone users should be careful! Hackers are targeting you with these 4 apps, delete them from your phone immediately