Redmi 11A is going to be launched soon, can get 12 GB RAM and 256 GB internal storage, know all possible features 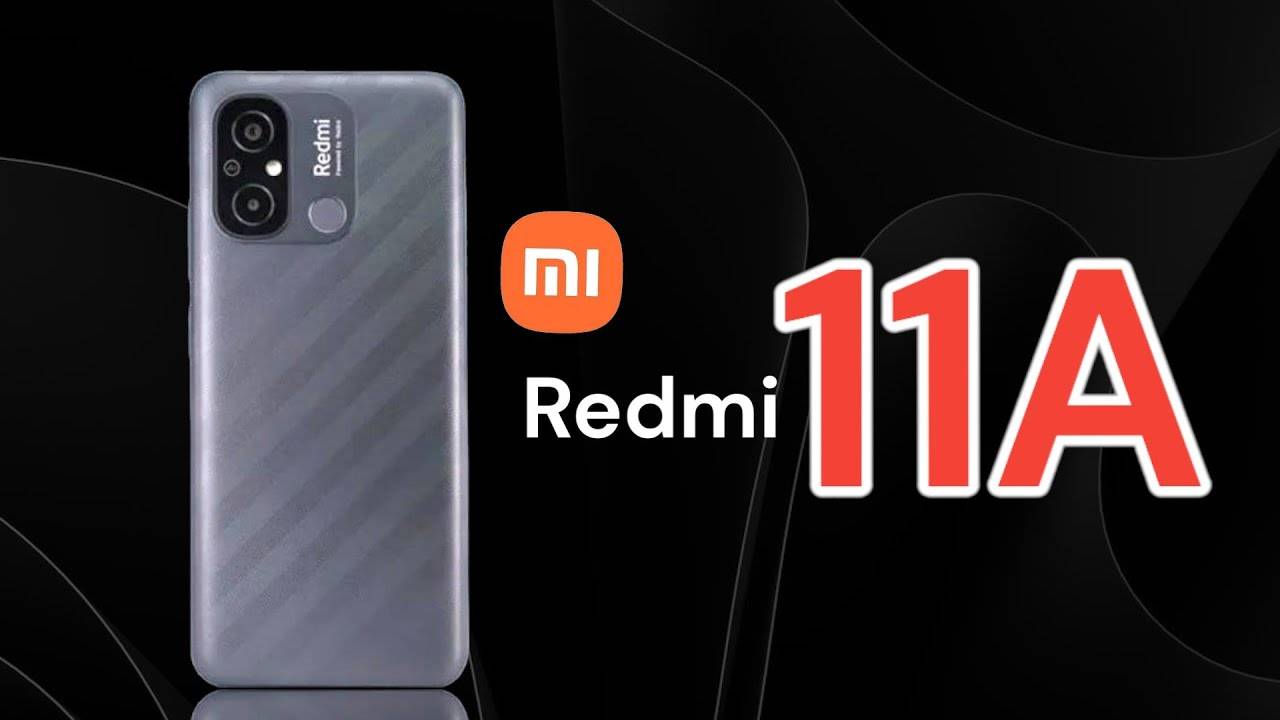 Share
Facebook Twitter LinkedIn Pinterest
Mobile News Desk – Xiaomi may soon launch its sub-brand’s new smartphone Redmi 11A. According to media reports, after China’s TINA and India’s BIS (Bureau of Indian Standards), now this phone has also been seen on Singapore’s IMDA database. All this shows that this phone is going to be launched in India and Singapore soon after China. However, its features have also been leaked before the launch of the phone through media reports. Display- A 6.7-inch screen display can be found in this phone. The resolution of the phone can be 720 x 1,650 pixels. Processor- The company can install an octa core processor in this phone. RAM and memory- The company can launch the new Redmi phone in several variants simultaneously. These include the names of models with 2 GB RAM, 32 GB storage, 4 GB RAM, 64 GB storage, 6 GB RAM, 128 GB storage, 8 GB RAM, 128 GB storage and 12 GB RAM, 256 GB internal storage. Apart from this, the option of expandable storage up to 512 GB can also be found in the phone.

Camera- According to the report, this phone can come with dual camera setup, in which the main back camera of the phone can be of 50 MP. So there a 5 MP front camera can be found in the phone. Battery- A 4,900 mAh battery can be found in this phone. Other features- The weight of this phone can be 192 grams. Apart from this, this phone is expected to have all the features like Bluetooth, Wi-Fi, Dual SIM, Finger Print Sensor. All the features of the phone have been told on the basis of media reports. Xiaomi itself has not yet given any information about any feature or launch of the phone. Similarly, no information has been received about the price of the phone yet, but only after the launch of the phone, its exact features and price will be known.