Revealed… iPhone 14 will be launched on this day! Knowing the price and features, you will also say – Wow Apple! had fun Share
Facebook Twitter LinkedIn Pinterest
mobile news desk Apple can launch the iPhone 14 series in September. Although the company has not yet announced an official launch date for the 2022 iPhone 14 event, it will be held on September 13. Talking about the price, some experts have claimed that the iPhone 14 will be priced around the iPhone 13. It will be launched at the same time, while some say that it will cost Rs 10,000 more than the 2021 model. The iPhone 13 currently comes with a starting price of Rs 79,900 in India. So, the price could either be the same or much higher than the iPhone 14 series. The iPhone 14 could be a minor upgrade compared to last year’s iPhone, and only the Pro model to get major upgrades in terms of chipset, camera, and more. has been widely speculated. Apple is expected to announce four models – iPhone 14, iPhone 14 Max, iPhone 14 Pro and iPhone 14 Pro Max. 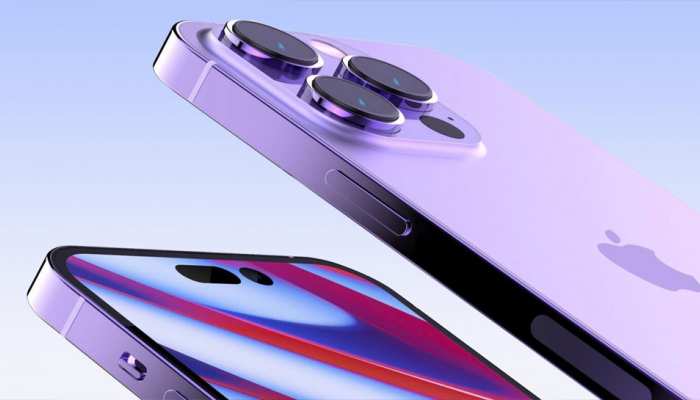 The base model is said to come with a 6.1 LTPS OLED display, while the Max variant could have a bigger 6.7-inch screen. Both the units will support 90Hz refresh rate. On the other hand, the Pro model will reportedly pack a 6.7-inch 120Hz LTPO panel, which means the refresh rate will automatically adjust between 1Hz to 120Hz depending on the content. This also means that users will get longer battery life. The cheaper model of the iPhone 14 series is said to have a dual rear camera setup at the back with a bigger sensor than the previous version. In terms of camera, the Pro model will get a major upgrade. They may sport a 48MP triple rear camera setup, which will be a huge improvement from the 12MP sensor seen on the 2021 model.

the solo campaign is revealed in an explosive trailer