Revolut suffers a hack with a phishing attack 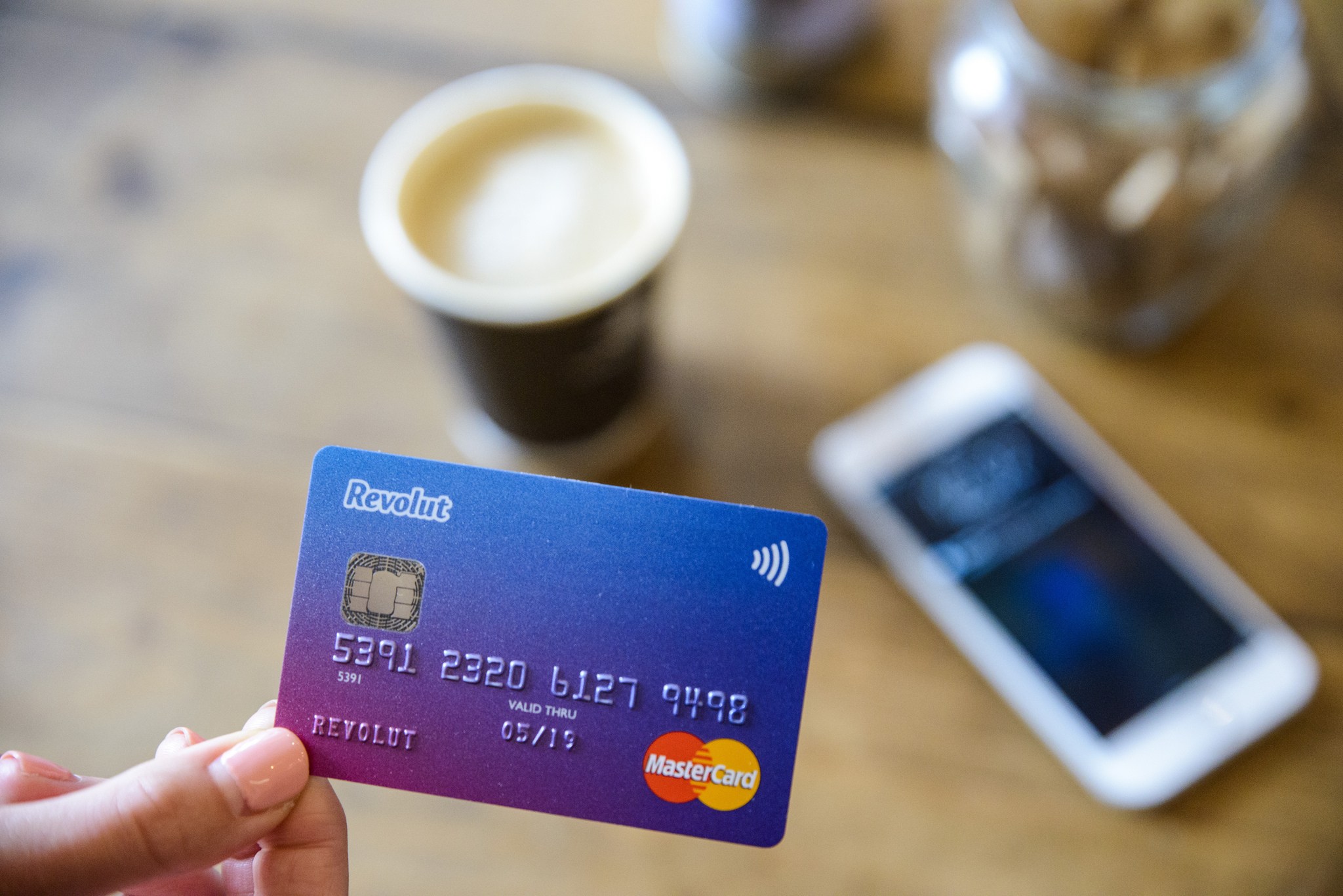 The issue of hacking is already a tonic in the technology sector. If Uber with its alleged Lapsus$ attack and GTA VI with its leak of a game play They have been at the center of the controversy for a few days, now it is Revolut’s turn. Through an attack through which databases were accessed. The same ones that have personal customer data, including credit card data.

As they explain, the hack would not have obtained the PIN numbers and security keys. In fact, Revolut points out that, despite having obtained this information, the attacker was unable to download any data. Nor would he have managed to reach any fund or withdraw money. That is, it has been attacked, but has managed to keep the issue under control. Despite everything, the Lithuanian investigation teams – where Revolut’s headquarters are located – are already working to find out the origin of the attack on the fintech.

Confirmed this Sunday night, Revolut has already declared that it controlled fraudulent access. They assure, in any case, that the access was for just a short period of time. Once controlled, the fintech contacted the affected customers through a message in their applications. Simply, they were informed of the attack, but they were assured that they should not do anything, since it was already under control.

Specifically, and according to the company, 0.16% of Revolut users would have been affected. Precisely those who have received the message of the phishing attack. Worldwide, there would be 50,150 affected. Of them, 20,687 would be in Europe.

An SMS was to blame for the attack on Revolut

The attack on Revolut has come from one of those fraudulent messages that are a constant on our mobile devices. In fact, it is a paradox in itself. Through a message (in this case, fake) customers were warned that Revolut had been hacked. They just had to click on the link to lock your cards and prevent theft. What they were really doing was creating the attack. Through those links, a full-fledged phishing attack, everything started.

Together with the continuous false messages from Correos, Banco Santander, BBVA, as well as random calls from Telefónica, Vodafone or any other company that offers customer services, the situation of online security is a growing problem. In these situations, it is best not to enter any link or respond with personal data to any call.

Overwatch 2 launch marred due to DDoS attack queuing over 40,000 users